Residents of the Bedforshire town reported a small tremor this morning. 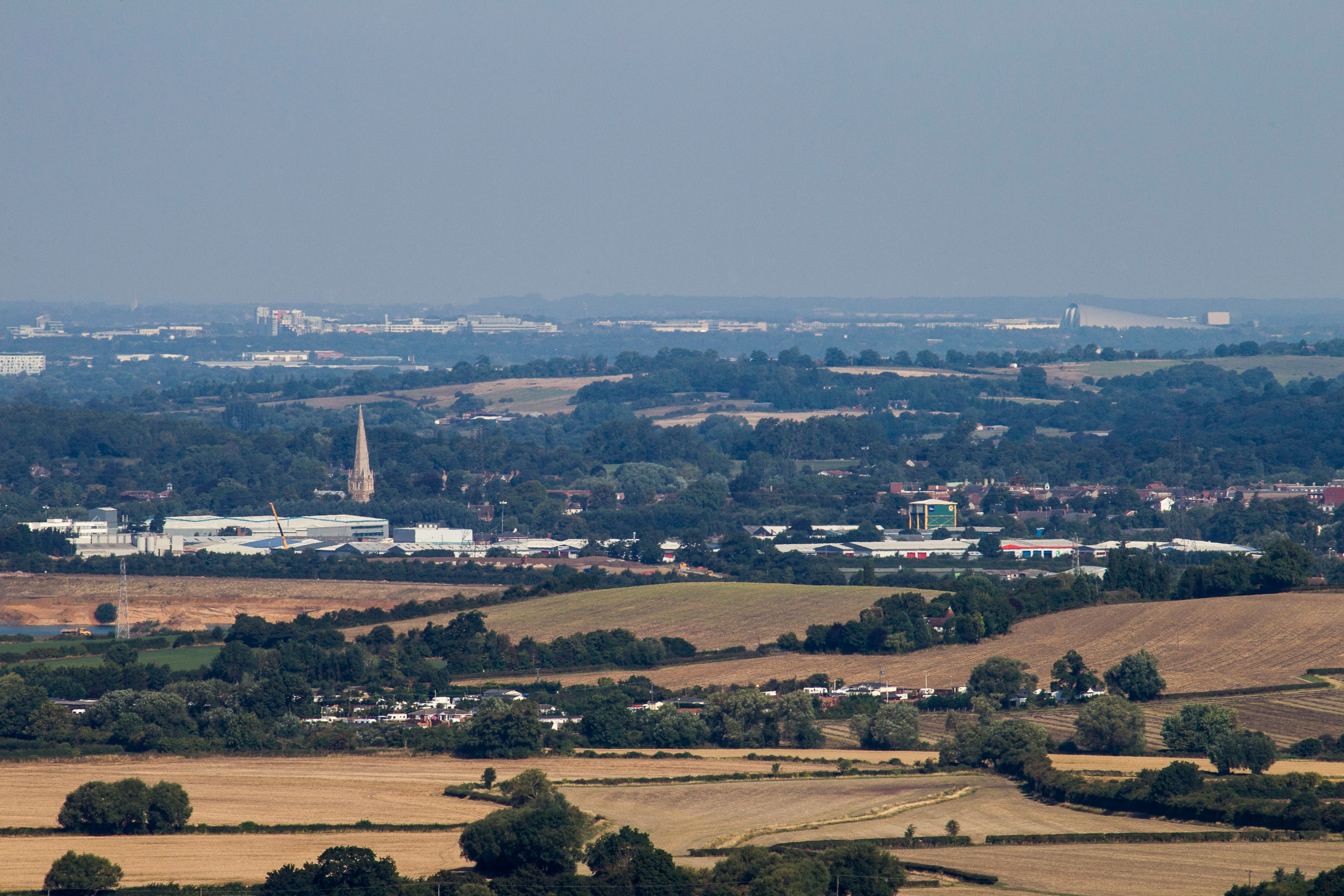 The latest quake comes after tremors hit the town on September 13 and September 8.

One resident tweeted this morning: "Small tremor in Leighton Buzzard this morning – 3rd earthquake in as many weeks."

Another said: "Three earthquakes in Leighton Buzzard in two weeks and I'm fully believing a Bond-type villain is building their new secret lair under the town."

After last week's quake, the British Geological Survey tweeted: "There have been a small number of reports received from members of the public indicating they felt this earthquake, which is in the same area as the 8 September 3.5 quake.

"One report describes 'It felt slower and less intense than the previous tremor'."

The earthquake had a depth of 10km, and the epicentre was 3km south-west of Leighton Buzzard.

"Another earthquake in Leighton Buzzard just now. What on Earth is going on?" one person said.

Another tweeted: "What is going on? Just woken by another earthquake in Leighton Buzzard."

A British Geological Survey spokesman said: "The most recent event was over 100 times smaller than the event on September 8 in the same area.