And only three in 100 feel they personally pay too little. The YouGov survey for the Centre for Policy Studies think tank also found just one in five people believes the 45p top rate of tax, on incomes over £150,000, is too low. The CPS said the data showed the public “emphatically does not want higher taxes, even for the rich”.

It comes despite Labour’s pledge to launch a 50 per cent top rate of tax if it takes power.

But the poll found 35 per cent said work should be made to pay.

Just a quarter wanted to use taxes to redistribute wealth. 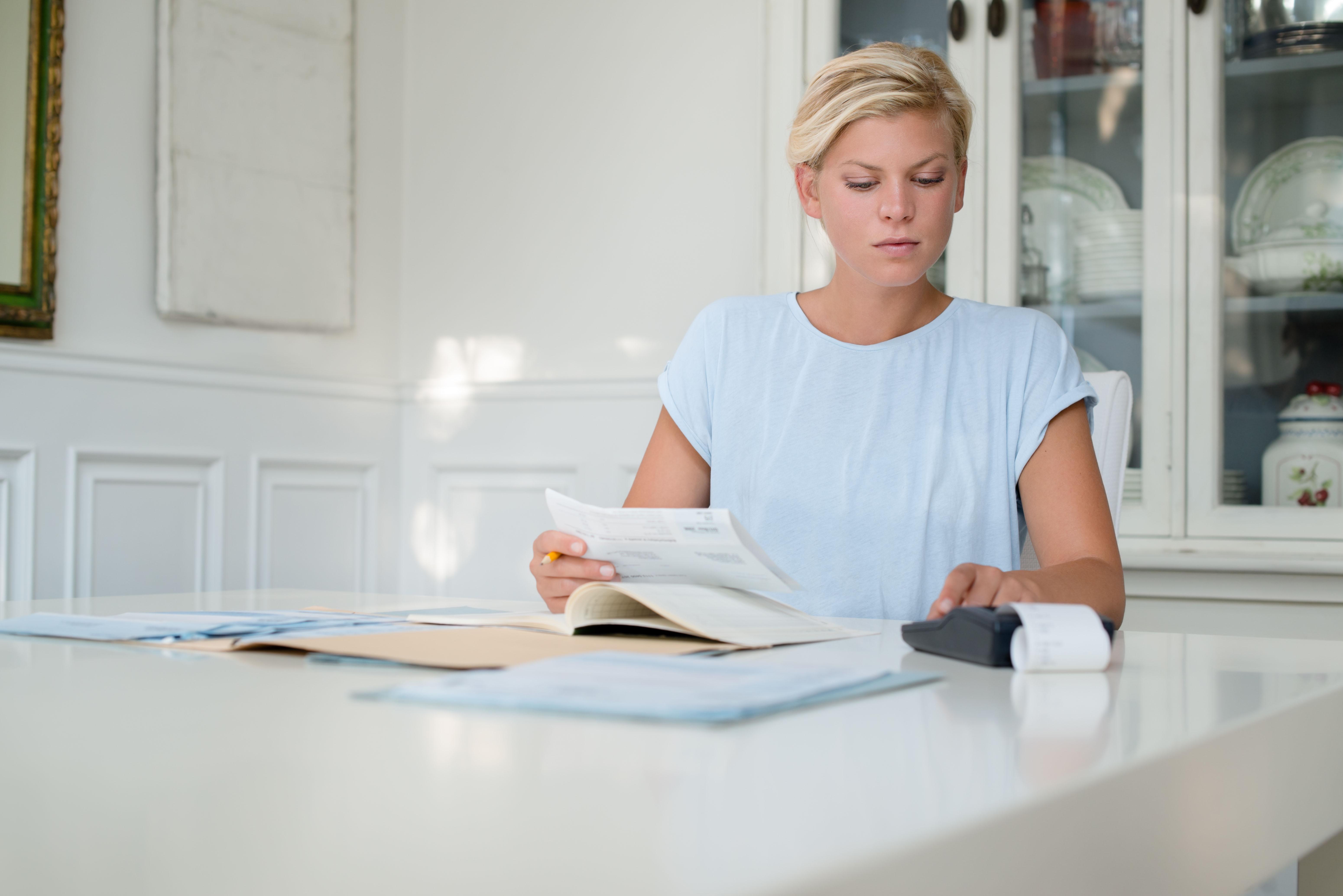 The poll was carried out as the CPS today launches reports on tax, welfare, business and housing with PM Theresa May.

Its boss, Robert Colvile, said: “Taking back control from Brussels will mean little if we do not give back control to the public.”