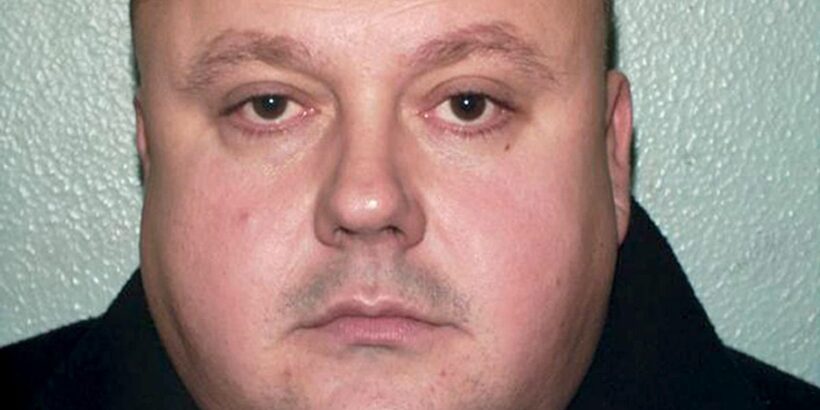 Evil killer Levi Bellfield's ex-girlfriend fears he could have left "thousands" more victims all over the world.

Serial killer Bellfield is spending life behind bars for the murders of Milly Dowler, 13, Marsha McDonnell, 19, and Amélie Delagrange, 22, and the attempted murder of Kate Sheedy between 2002 and 2005.

His ex, Joe Collings, 49, from Buckinghamshire, says she suffered years of abuse during their relationship.

Now mum to Bellfield's two children, Joe says she wonders what other crimes he committed.

She told The Sun: "He was always disappearing. It’s never going to end. There could be thousands more victims for all we know. "There was one time when we went on holiday to Turkey. We were meant to go for two weeks but five days in he locked me in the hotel room and went out.

"He came back panicked and we flew home the next day. I always wonder what he did. Who did he hurt? He obviously did something."

Joe previously said that before Bellfield turned killer, she was stunned by how his personality would switch from being charming to extremely violent. Joe now says she wonders if she could have stopped him from "destroying" so many people's lives and that she still wakes up "screaming and crying" after the horrific abuse she suffered during the relationship.

She also revealed that police came to her house to take her DNA after Bellfield put a hit out on her from behind bars.

Joe says Bellfield made threats of an acid attack and that police had taken her DNA in case they later needed to identify her. Bellfield was recently reportedly offered a coronavirus vaccine and along with other prisoners at HMP Franklin, could reportedly be vaccinated in the coming weeks.

The killer reportedly complained that he should have had the jab "already" because it "can spread like wildfire and we are in danger".

But the Ministry of Justice insists that prisoners are not getting preferential treatment.

And Joe says she thinks Bellfield shouldn't have the vaccine as he "doesn't deserve it".

"He shouldn’t be given the vaccine," she said.

"People are dying and there are all these people desperate for it, who really need it – he doesn’t deserve it. It’s very wrong."