Twisted Bellfield will spend the rest of his life behind bars after being convicted of murdering Milly Dowler, Marsha McDonnell and Amelie Delagrange. 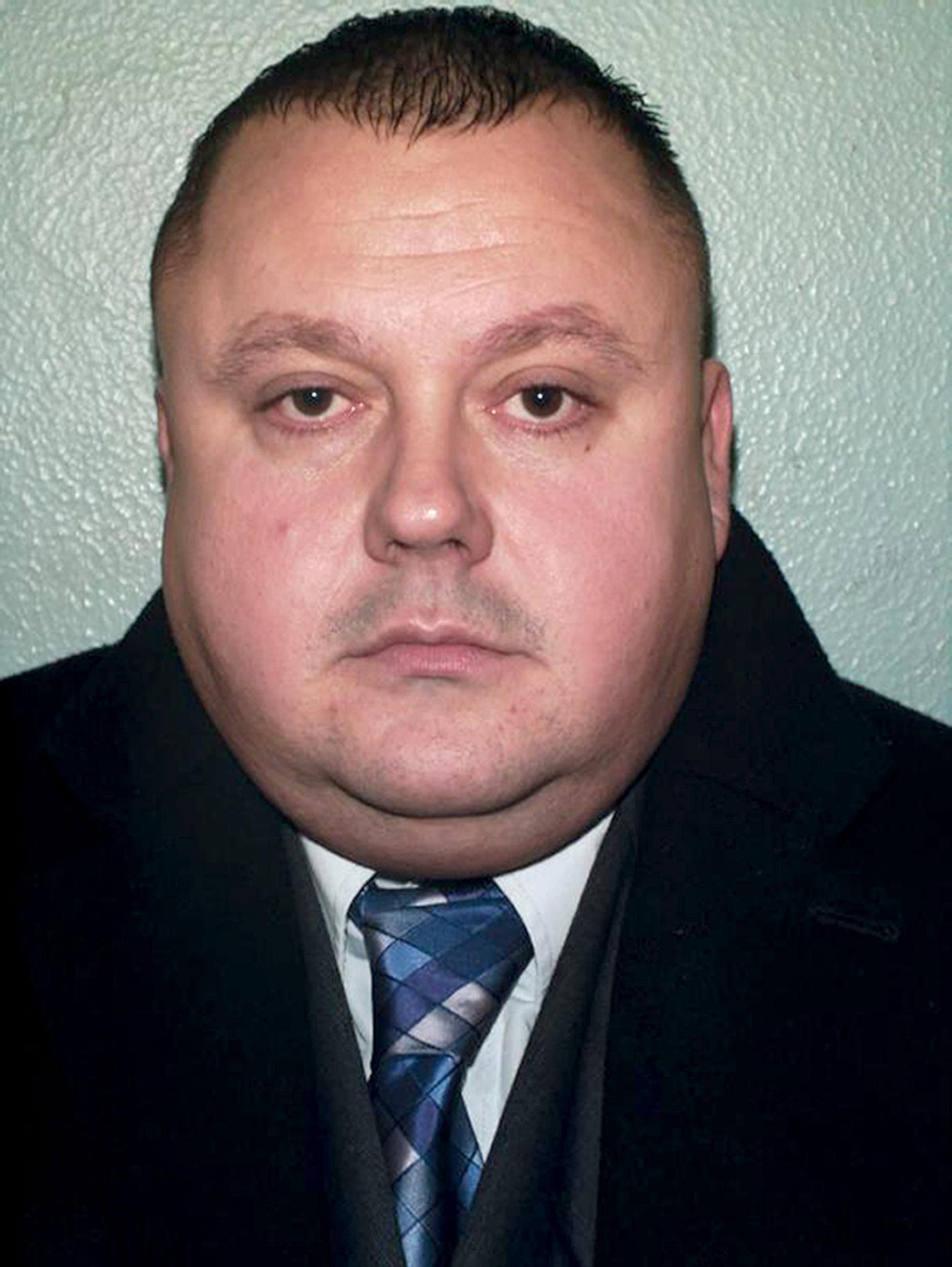 The horrific murderers between 2002 and 2004 have seen Bellfield become one of Britain's most infamous serial killers.

But his former partner Joe Collings has revealed his family has struggled to accept his conviction.

Speaking to the Killer In My Family documentary, the 47-year-old said: "His mum was just a female version of him.

"It's really bizarre how close Levi and his mum was. You know you get that feeling – no matter what he did he was never ever in the wrong.

"He could never do anything wrong in his mum's eyes."

He said: "His family still say that we the police, the criminal justice system, fitted him up, in their words, that were was something crooked or wrong about the evidence."

But the former cop said the evidence was clear it was Bellfield who committed the horrific murders.

He said: "We know that the kind of aura, the personality of Levi Bellfield was such that he could kind of intoxicate others in some way.

"Maybe that's what happened with his family.

He could never do anything wrong in his mum's eyes

"Maybe they just cannot see him for what he is."

Bellfield would exclusively target women in his crimes, building up from petty crimes of his youth to the killings.

Bellfield's first victim would turn out to be Milly Dowler, who went missing from Walton-Upon-Thames on her way home from school in 2002.

Her body was found six months later, dumped in a wood in Yateley Heath, in a horrific case that went unsolved for nine years, with Bellfield eventually convicted in 2011.

Then in 2003 Marsha McDonnell was hit over the head with a blunt instrument after she got off the bus near her home in Hampton, London, and in August 2004 French student Amelie Delagrange was found battered to death in the street in Twickenham.

With the help of Joe’s statements, Bellfield was convicted in 2008 and given a full life sentence for the murder of Marsha and Amelie, and the attempted murder of Kate.

He was later given the same sentence in 2011, when he was found guilty of murdering 13-year-old Milly Dowler.

The Killer In My Family documentary follows the story of Bellfield's ex Joe, who described how love turned to terror while living with him. 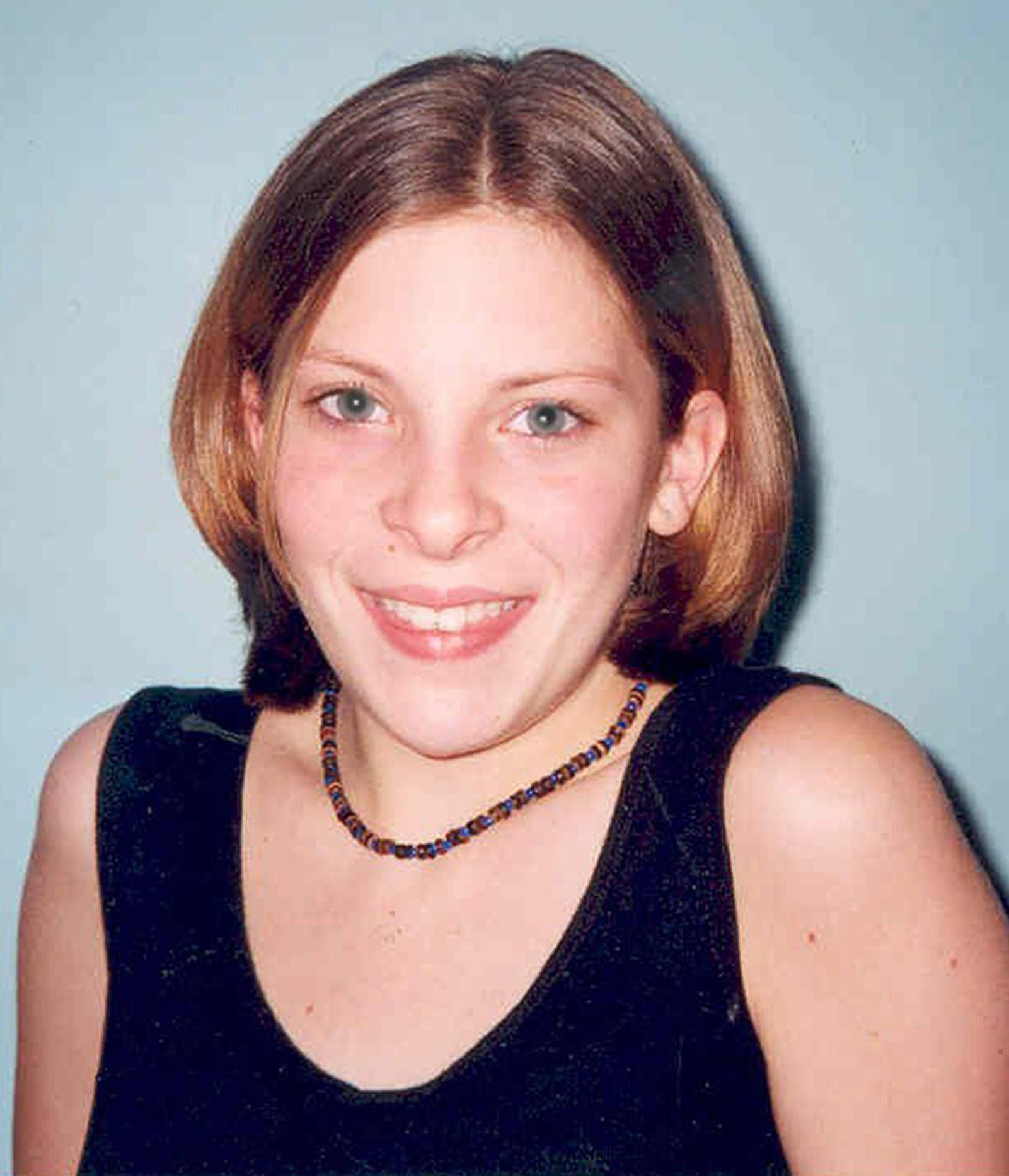 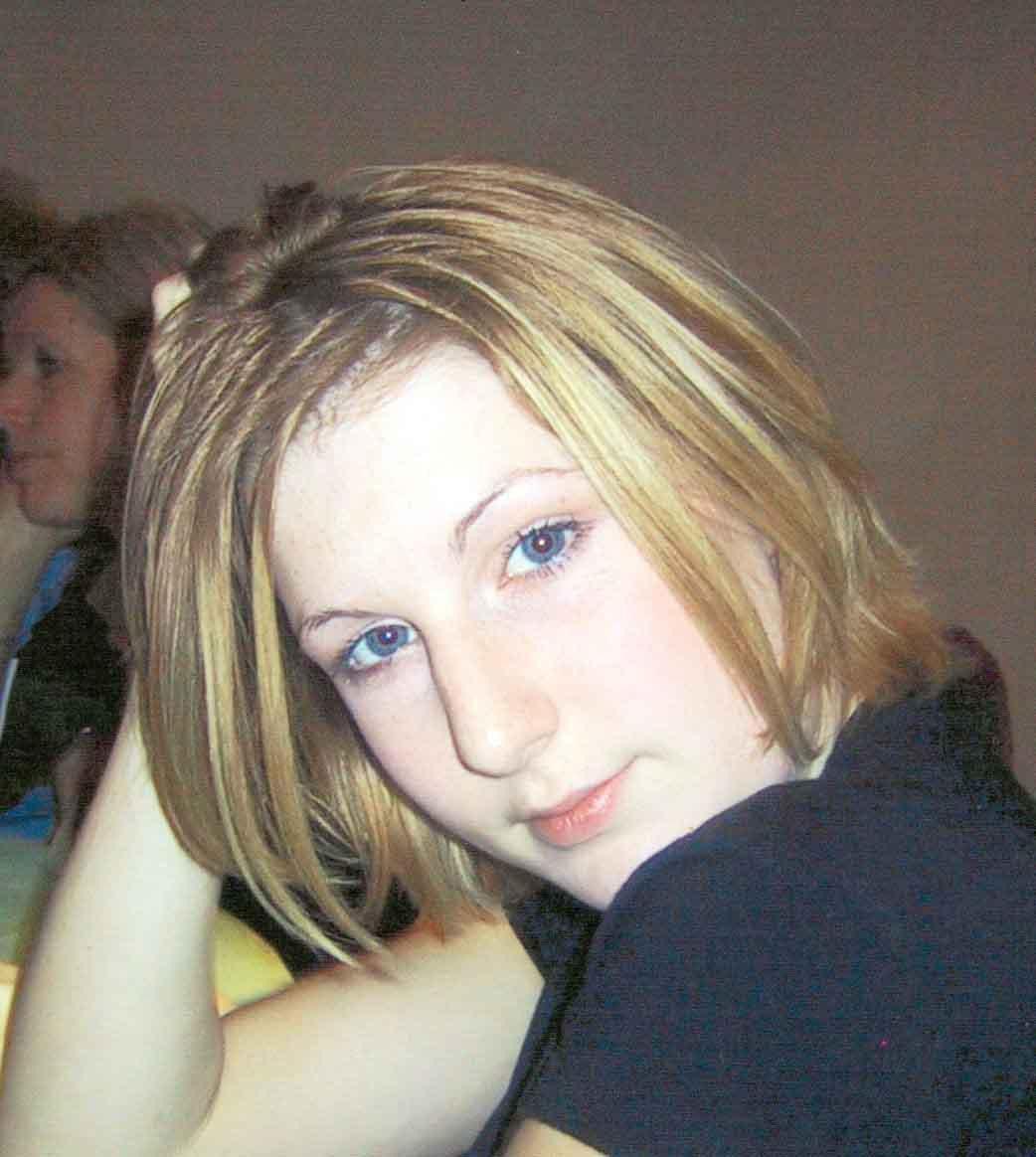 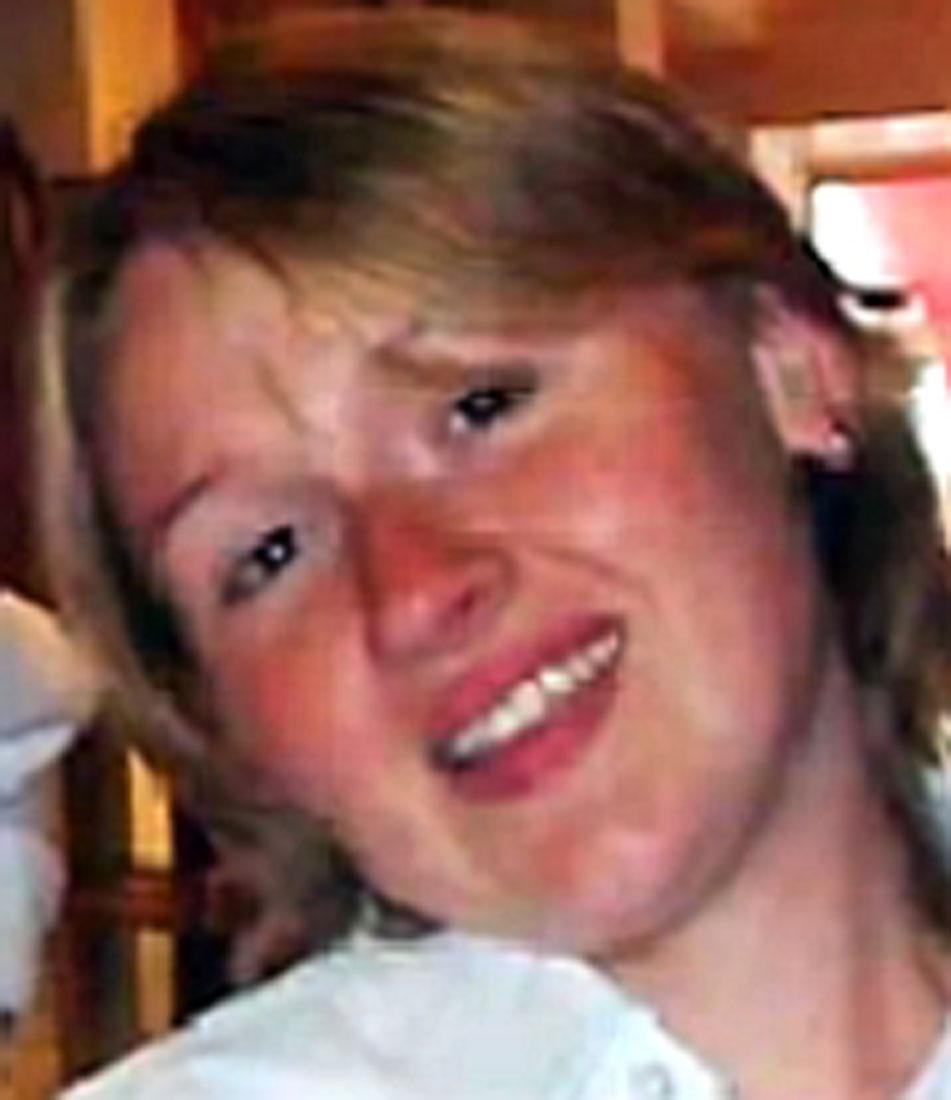 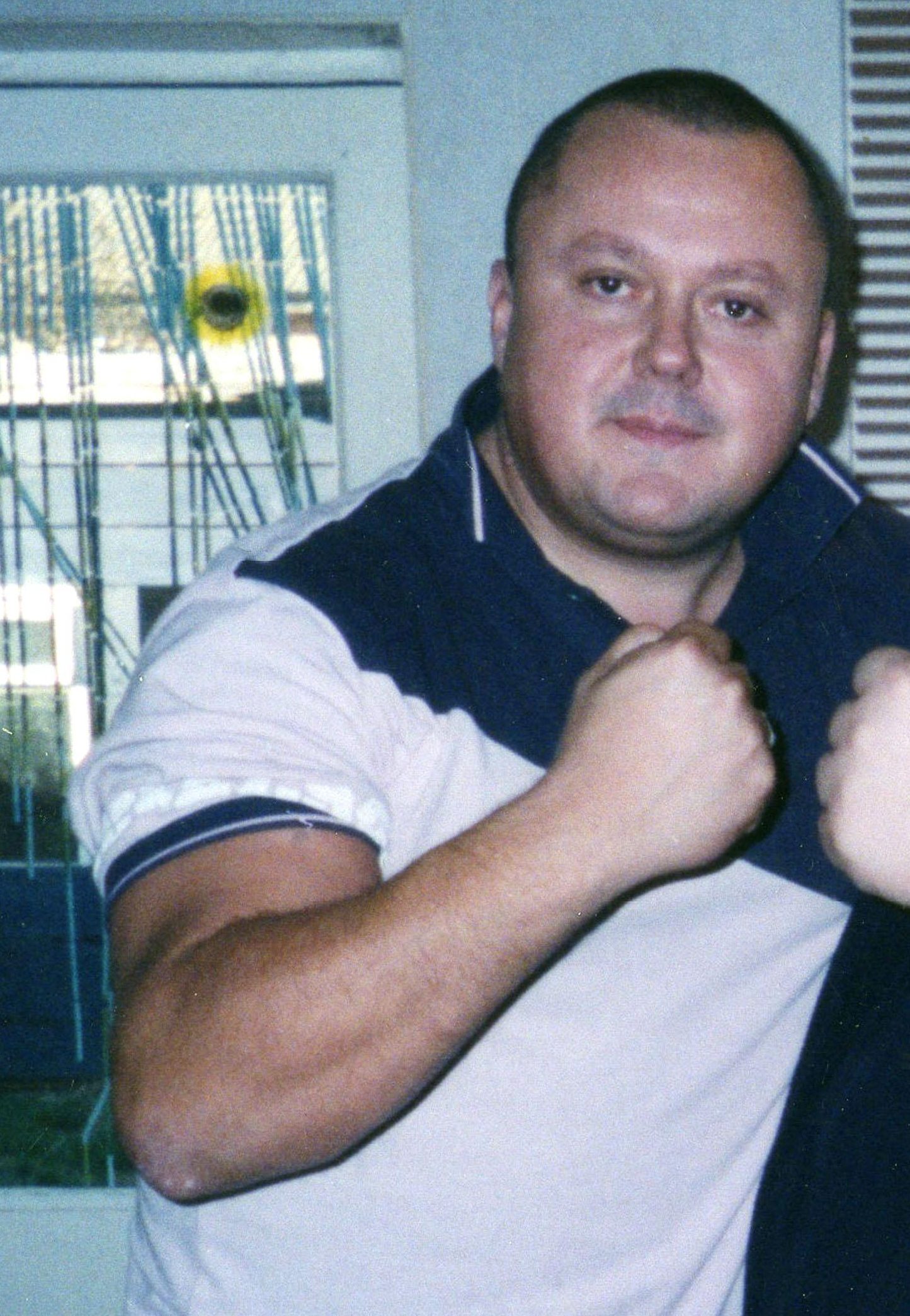 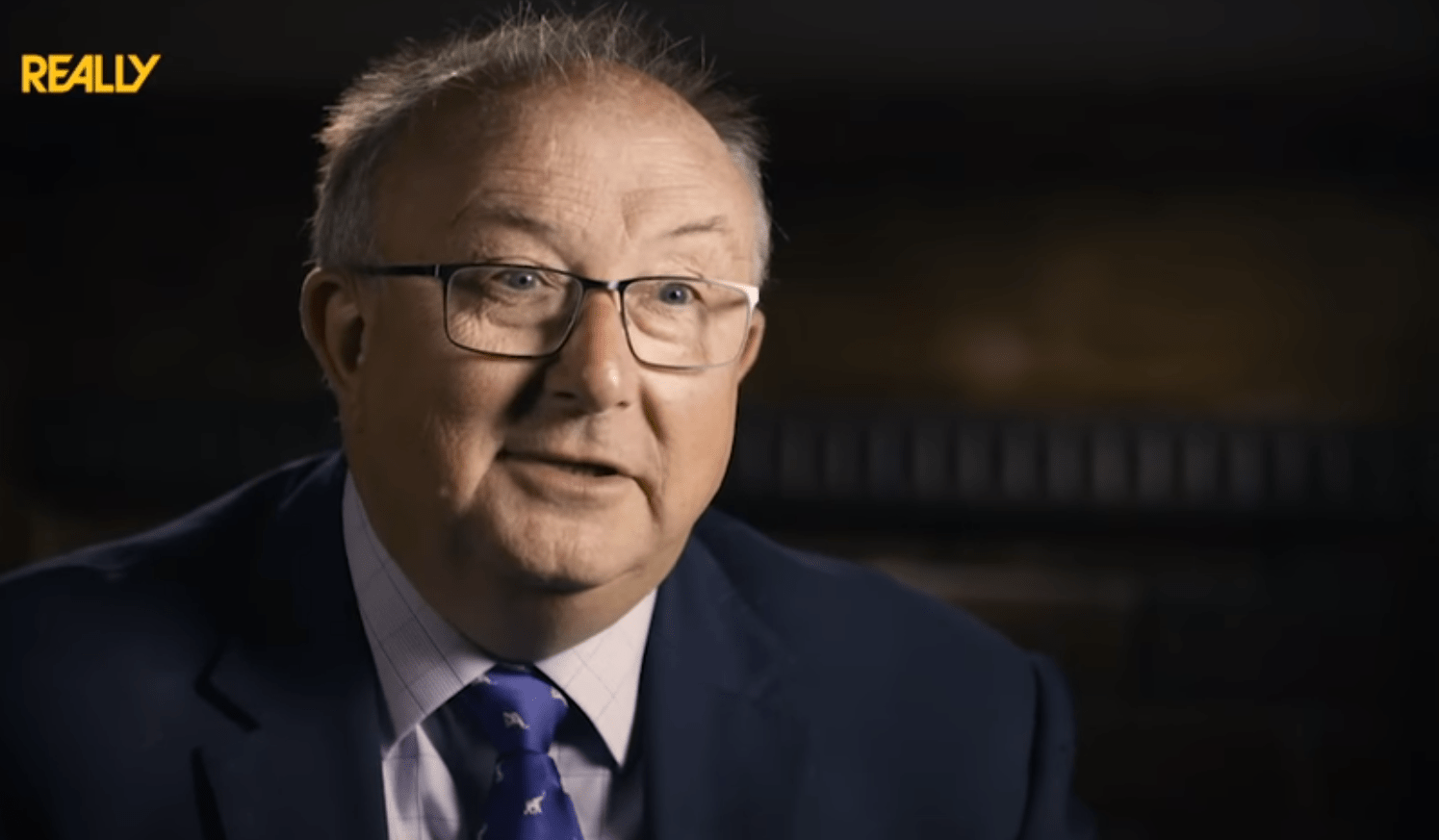