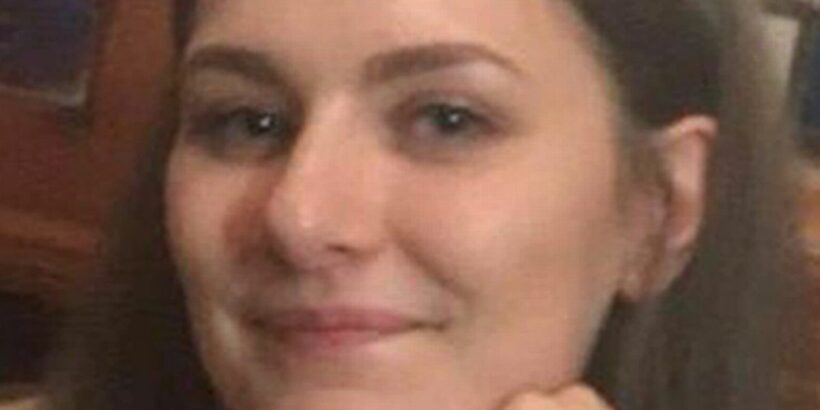 Student Libby Squire's "frantic" screams could be heard in a deserted park as she was raped and murdered before being dumped in a river, a court has heard.

The prosecution claims butcher Pawel Relowicz "stalked and intercepted" the 21-year-old as she walked in the street alone following a night drinking with friends.

Dad-of-two Relowicz denies raping and murdering Libby in the early hours of February 1, 2019.

Prosecutor Richard Wright QC asserts that after "persuading or forcing" Libby into his car in Hull, he drove her to some nearby playing fields, Hull Live reports.

Sheffield Crown Court heard one witness woke up to "loud, frantic" screams from a female coming from the remote playing fields around the time the prosecution alleges she was raped and killed. Mr Wright told the jury that Libby had been seen by a number of people on the last night she was seen alive.

She was denied entry to a nightclub called The Welly because she was too drunk, and her friends paid for a taxi home at around 11.30pm. Libby never made it back to her house and her remains were discovered in the Humber Estuary six weeks after going missing.

She was seen in a distressed state by several passersby, some of whom tried unsuccessfully to help her, before she encountered the 26-year-old defendant, Mr Wright asserts.

The prosecutor told the court CCTV camera picked up the pair's brief interaction between them from some distance away before Libby got into the passenger side of his silver Vauxhall Astra.

Mr Wright said: "His very purpose in prowling the streets was in order to commit opportunistic sexual offences and the rape of Libby was just such an offence.

"Whether Libby was forced into the vehicle, an act that we would suggest would not have been difficult given her condition at this point, or whether she was persuaded to enter it on the promise of some assistance being rendered to her may not be clear from the CCTV footage."

It is claimed a young man then woke up when the car arrived at the playing fields in Oak Road before he heard a female scream.

Mr Wright continued: "His bedroom window was open and the screams were coming from somewhere on the playing fields, but he thought that they were a good distance away from his house that he estimated to be at least 150 metres.

“They were distant screams but they were loud screams. He recalls them as frantic, they had urgency and they had depth. There were gaps between them and there were several of them.”

After the screams had stopped, Mr Wright said the man looked out of his window and saw a man, described as being in his 20s, "emerging from the darkness" and running off the playing fields.

Mr Wright said: 'We will invite you to conclude that the screams were Libby's and that the man then seen running back after the screaming had stopped was the defendant."

CCTV footage following the car shows that "two people get out but only one returns", the prosecutor added.

He said: "We will invite you to conclude that is because he raped and killed her there and put her into the river."

Two days later when scores of people across Hull helped police search for Libby, a member of the public noticed a used condom on Alexandra Road, near Newland Avenue, where Relowicz stopped his car at 2.38am.

The condom was sent for scientific examination and DNA evidence showed the semen contained in the condom matched the DNA profile of Relowicz.