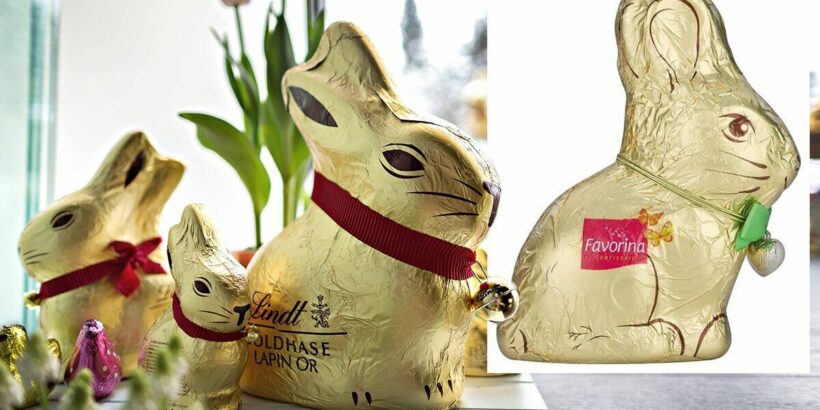 Lindt tease the opening of their Home of Chocolate museum

Lidl has lost a court battle with Lindt over the supermarket’s own-brand foil-wrapped chocolate bunnies. Switzerland’s highest court ruled on Thursday that the Kilchberg-based chocolatiers deserved protection from copy-cats.

It ordered Lidl to suspend sales of their chocolate bunny product in the country and destroy the remaining stock.

The Federal Court said that Lindt & Spruengli had submitted surveys which showed its bunny was “well-known to the general public”.

It argued that the two products were likely to be confused, even though there were some physical dissimilarities.

The ruling overturned one in 2021 by the Swiss commercial court, which found in favour of two Swiss units of Lidl last year. 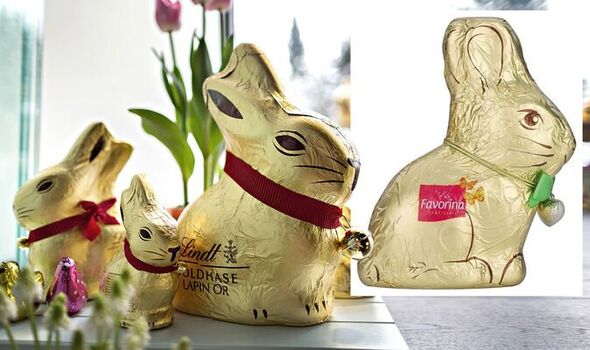 The issue had initially been taken to the commercial court in the region of Aargau at the end of 2018, demanding “essentially a ban” on Lidl selling their bunny.

In a summary of its verdict, the Swiss Federal Court said: “Destruction is proportionate, especially as it does not necessarily mean that the chocolate as such would have to be destroyed.”

The court said that “because of the overall impression, the Lidl rabbits naturally trigger associations with the shape of the Lindt rabbit; in the memory of the audience they cannot be distinguished. 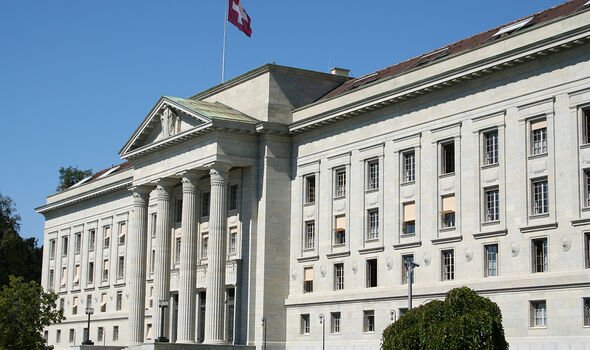 “The ban demanded by Lindt & Sprüngli from Lidl is therefore granted.”

Lindt’s bunny has a red bow, while Lidl’s has a green. A similar foil and print are used to depict the bunny.

The chocolatier has fought hard to protect its best-selling products.

Last year, a federal court in Germany ruled that the particular gold tone of the foil wrapping on its Easter bunny had trademark protection. 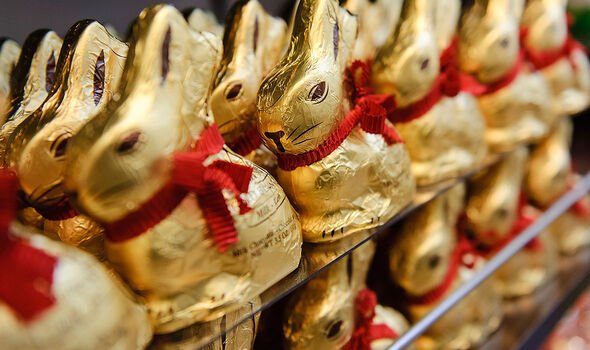 Meanwhile, it is not the first time that a discount supermarket – which model many of their own products after well-known brands – has come into conflict with rivals.

Earlier this year, M&S came to an agreement with Aldi after claiming the Cuthbert cake bore too strong a resemblance to its own Colin the Caterpillar.

Lindt finds its origins in a Zurich confectioners, which David Sprungli-Schwarz and his son bought in 1836.

However, the company counts its founding year as 1845, when it moved to the Paradeplatz district, now one of the most expensive areas of Switzerland. 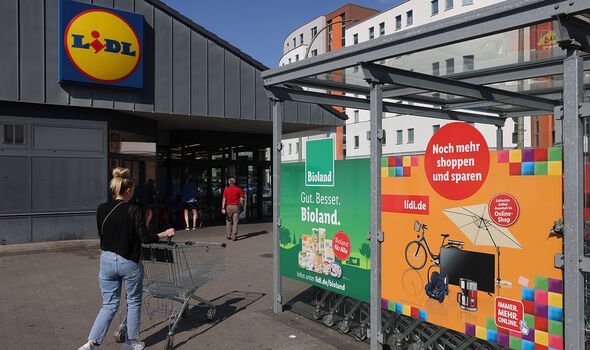 The firm expanded over time and, in 1899, it bought the factory of Rodolphe Lindt and renamed itself to Lindt & Sprungli.