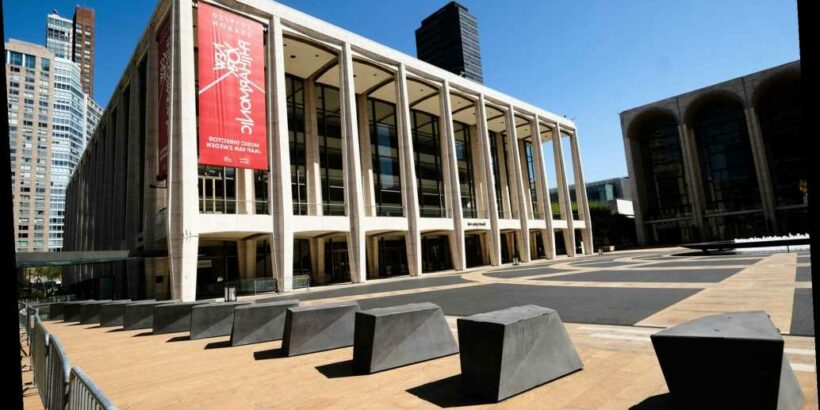 Nearly a year after closing due to the coronavirus pandemic, Lincoln Center on Thursday announced it’s taking the show outside.

Called “Restart Stages,” the initiative is part of an effort by the center to “contribute to the revival of New York City” and boost the Big Apple’s performance art sector.

“We are building this outdoor campus to be ready, so that when the time comes, we do not miss a single day,” Henry Timms, Lincoln Center’s president and CEO, said in a statement.

“We will fling our metaphorical doors wide open on day one in celebration of New York and the resolute, remarkable people who make it the best city on earth.”

The venues will include a cabaret-style stage on Lincoln Center’s Hearst Plaza, space for public school graduations and a reading room created with The New York Public Library for the Performing Arts.

Performance has been slowly making its way back to the Big Apple.

The statewide “NY PopsUp” festival, announced by Gov. Andrew Cuomo earlier this month, launched with a show by pianist Jon Batiste at the Javits Center over the weekend.

Mayor Bill de Blasio, meanwhile, has said that the city will be offering a new free permit for outdoor street performances by struggling groups, like theaters.