LIONS could vanish from the wild forever unless action is taken to halt its slaughter, a new book warns.

The alert comes from wildlife photographers who took more than 70 images of the majestic beasts in national parks and reserves in Kenya, Tanzania and South Africa. 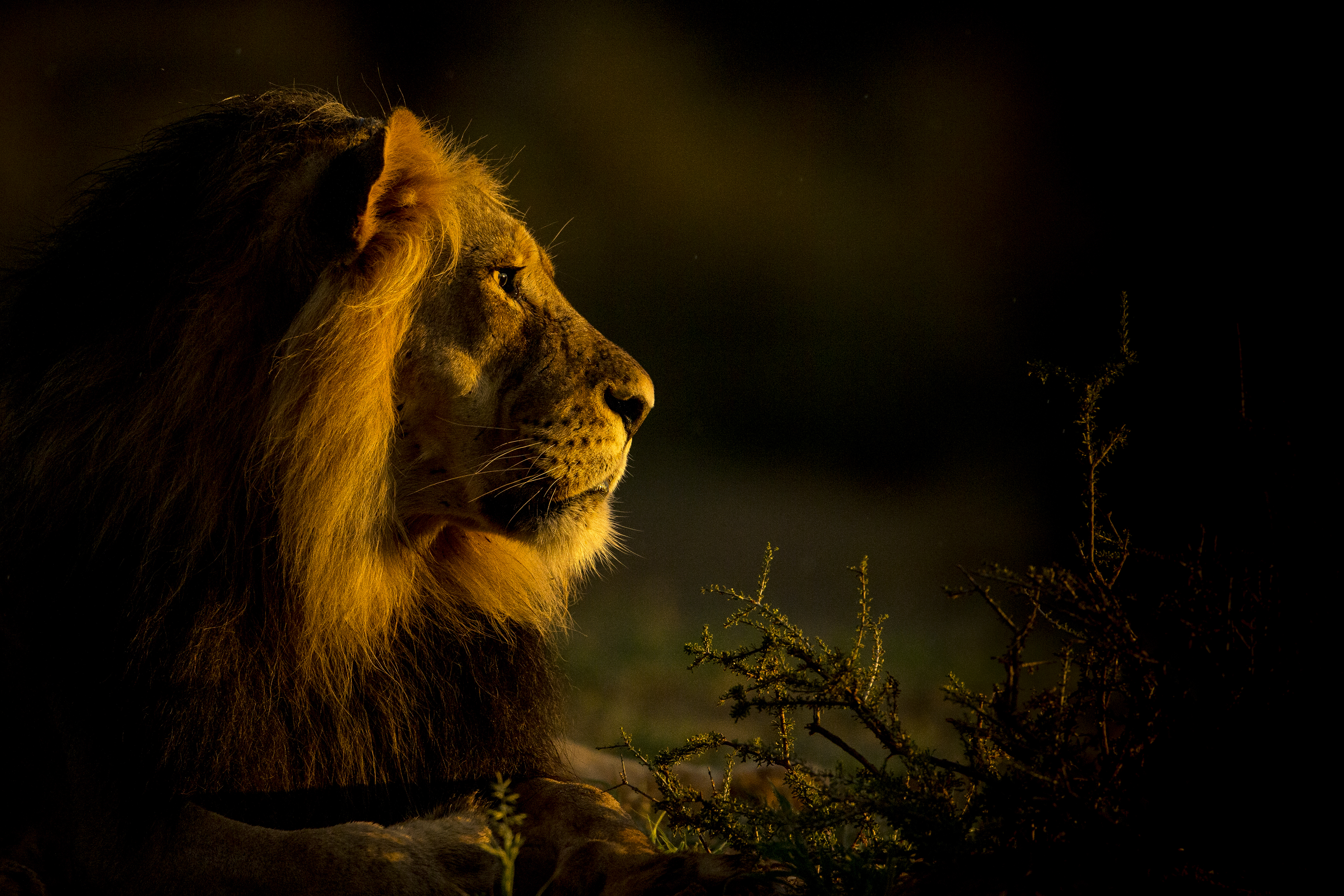 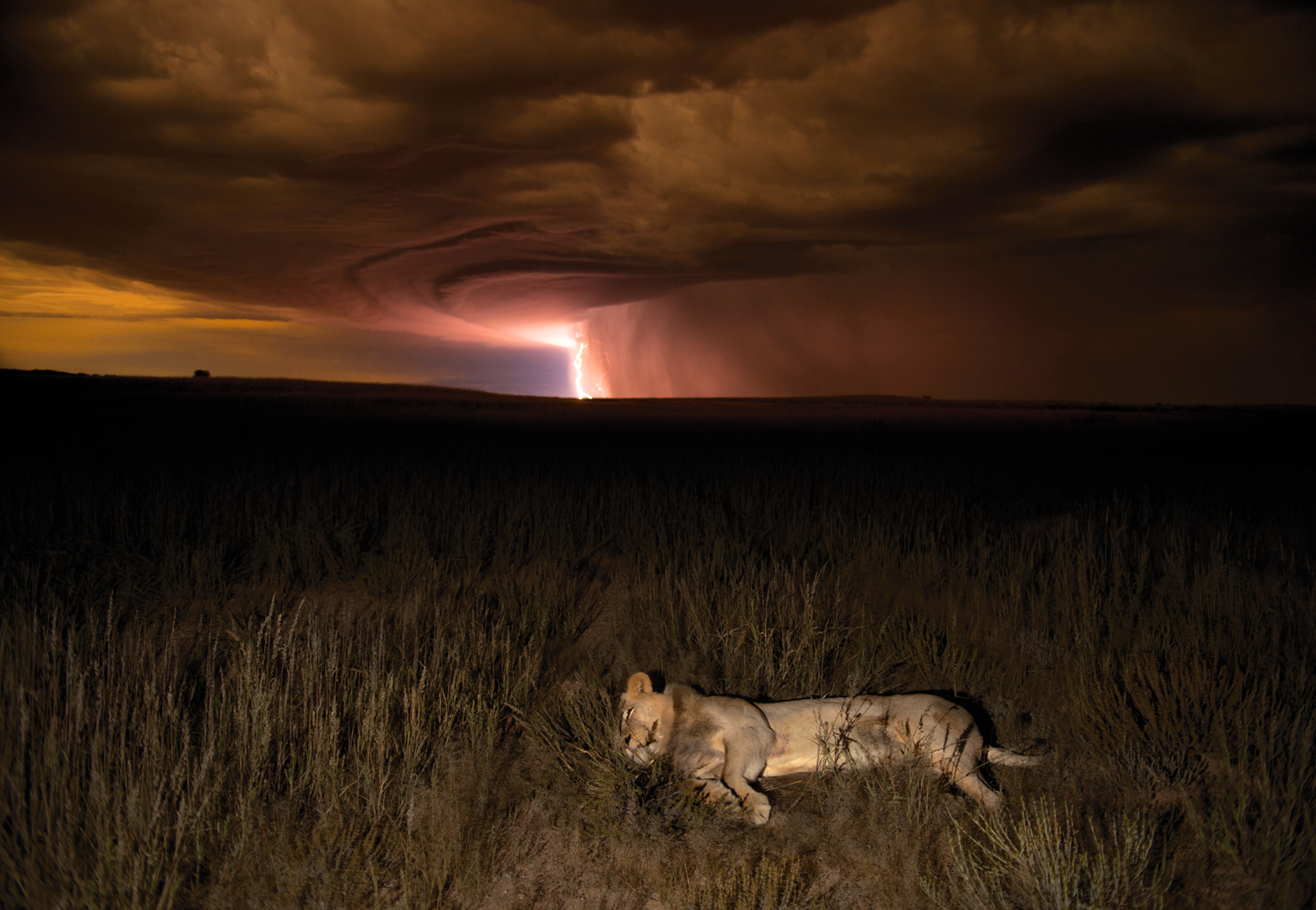 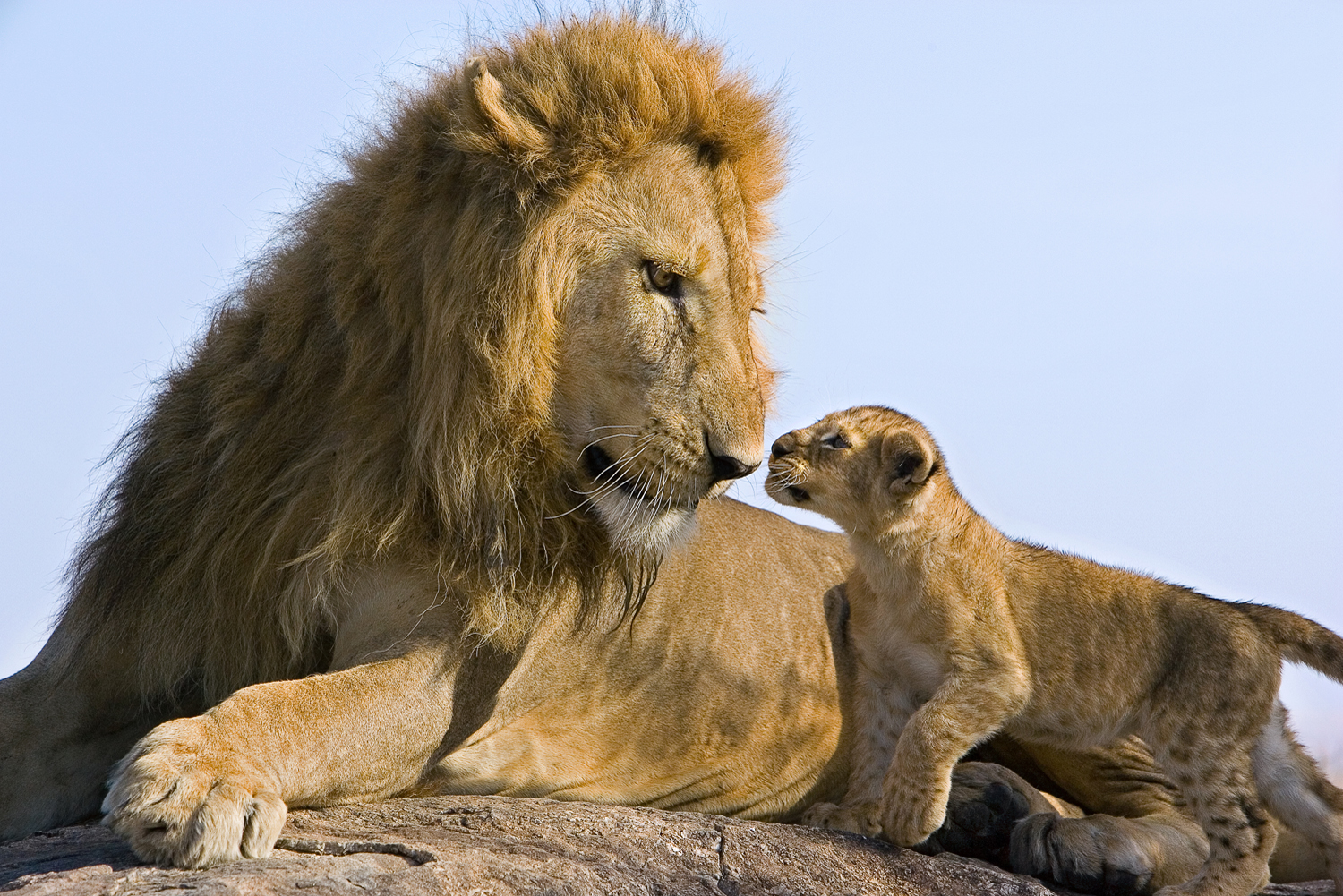 Remembering Lions was masterminded by British snapper Margot Raggett. She wants to raise money and awareness to help protect the endangered species.

Africa’s most famous lion Scar strikes a pose in another while a poignant moment between lioness and her cub is immortalised in a third image.

Within the same reserve, Kenya’s Maasai Mara, a cub meets his father for the first time.

But worryingly lion numbers have halved in 25 years, with only 20,000 left in Africa and a small pocket in India.

Margot said: “The rapid reduction is one of the least-known stories in conservation because the slaughter happens out of sight.

"Poorly regulated and illegal hunts can have catastrophic impacts.” 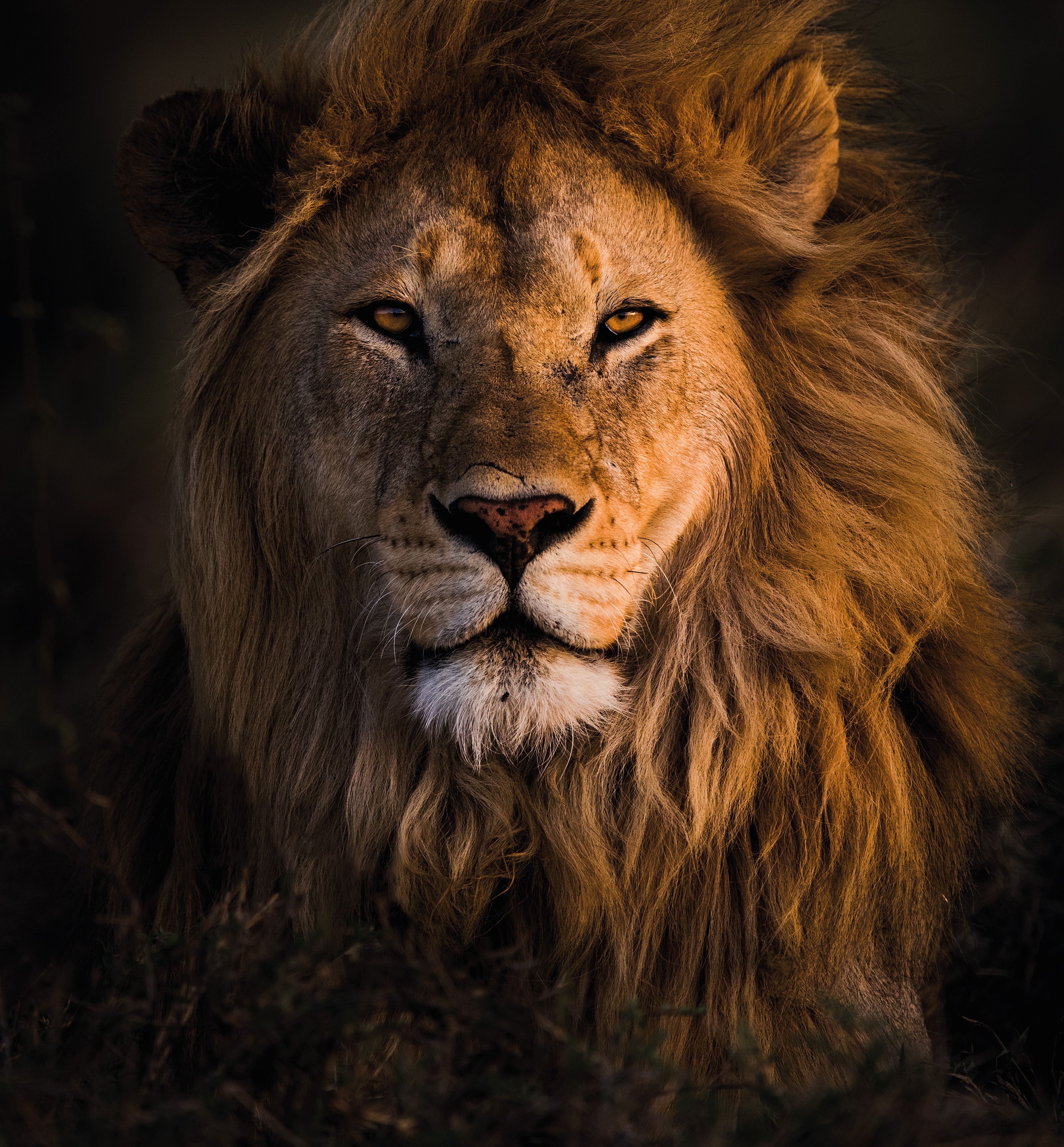 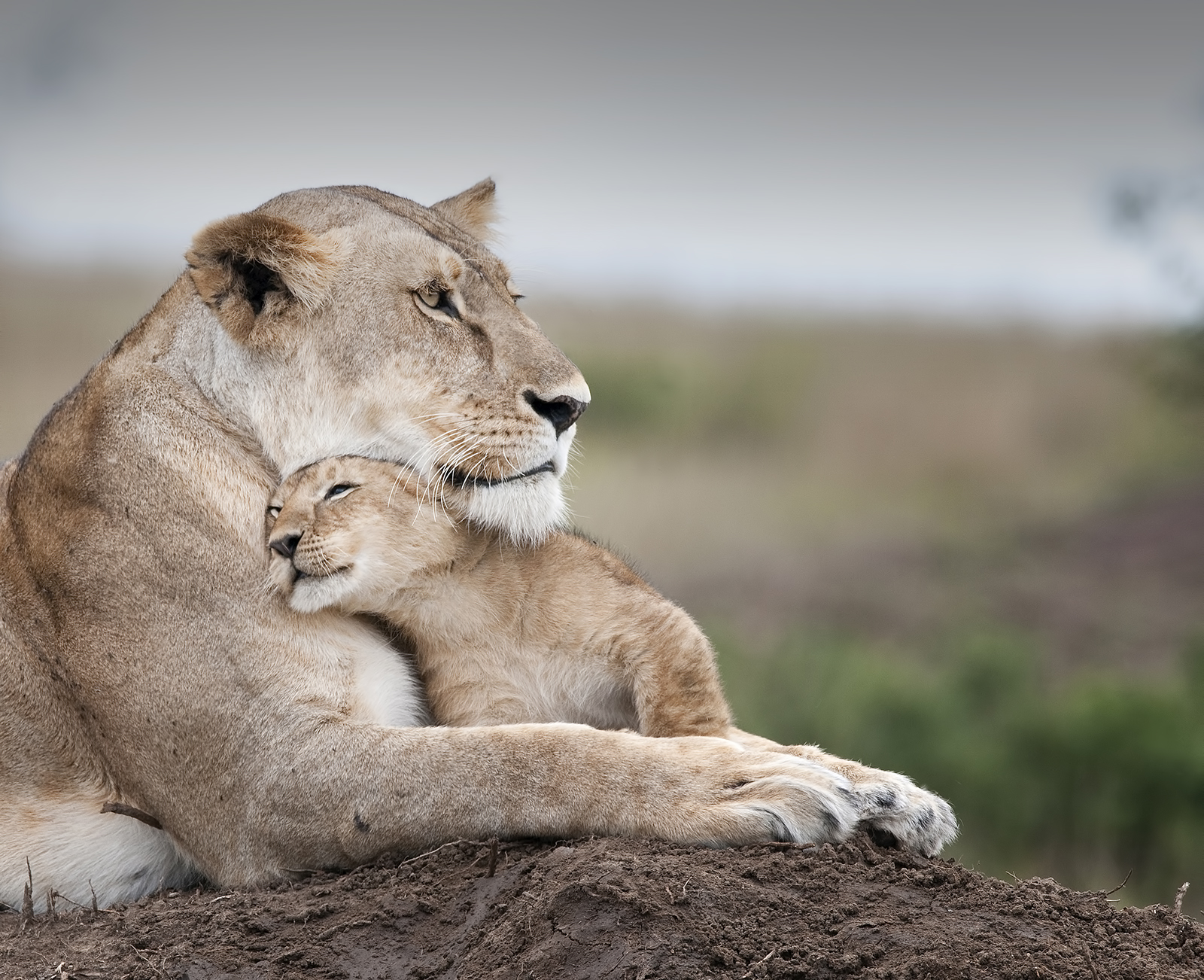 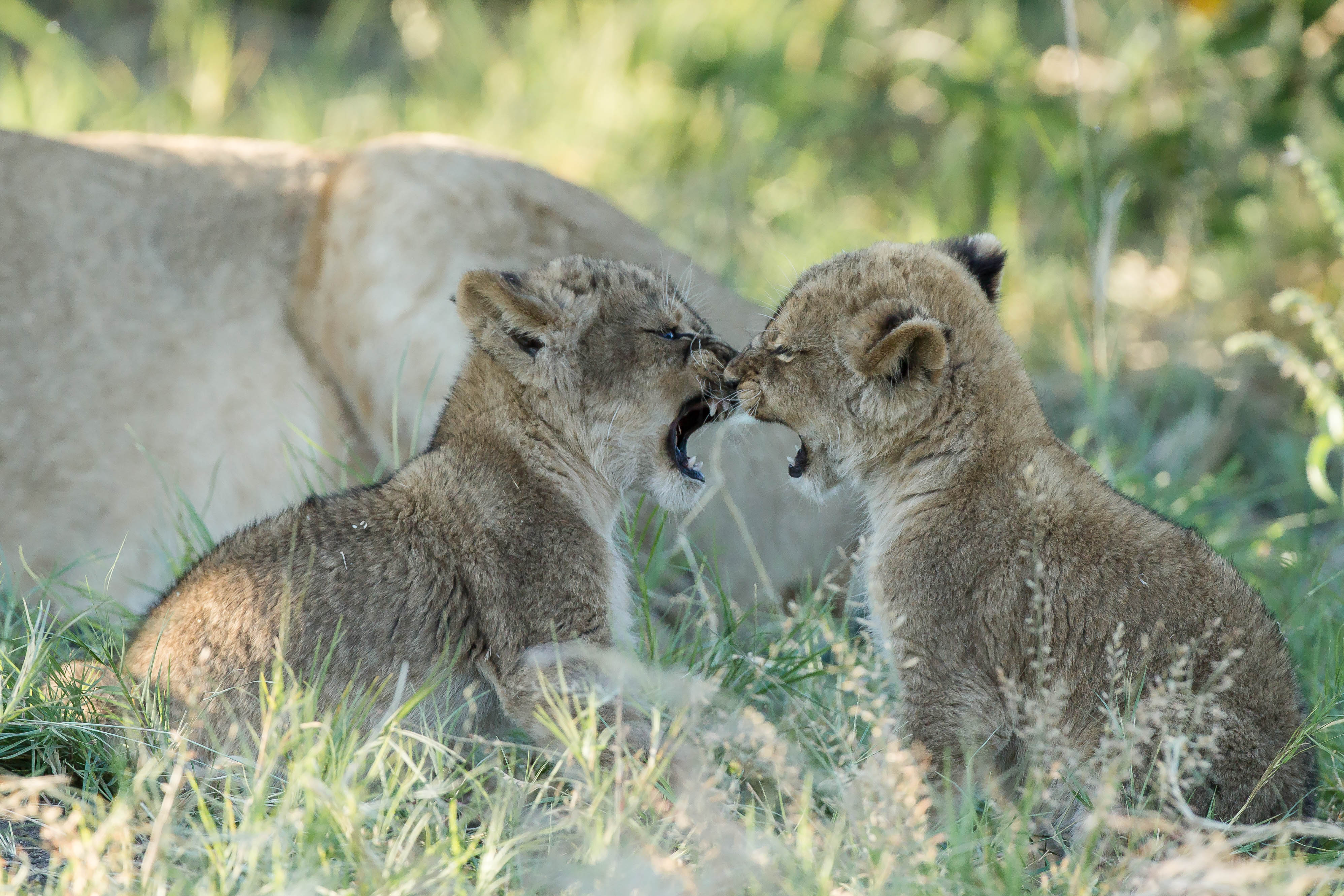 Jonathan Scott, zoologist and host of BBC1’s Big Cat Live, added: “There can be no excuses, only shame if we allow the most iconic big cat to disappear from our planet.

"We must act now if future generations are to enjoy the sound of wild lions roaring at dawn.” 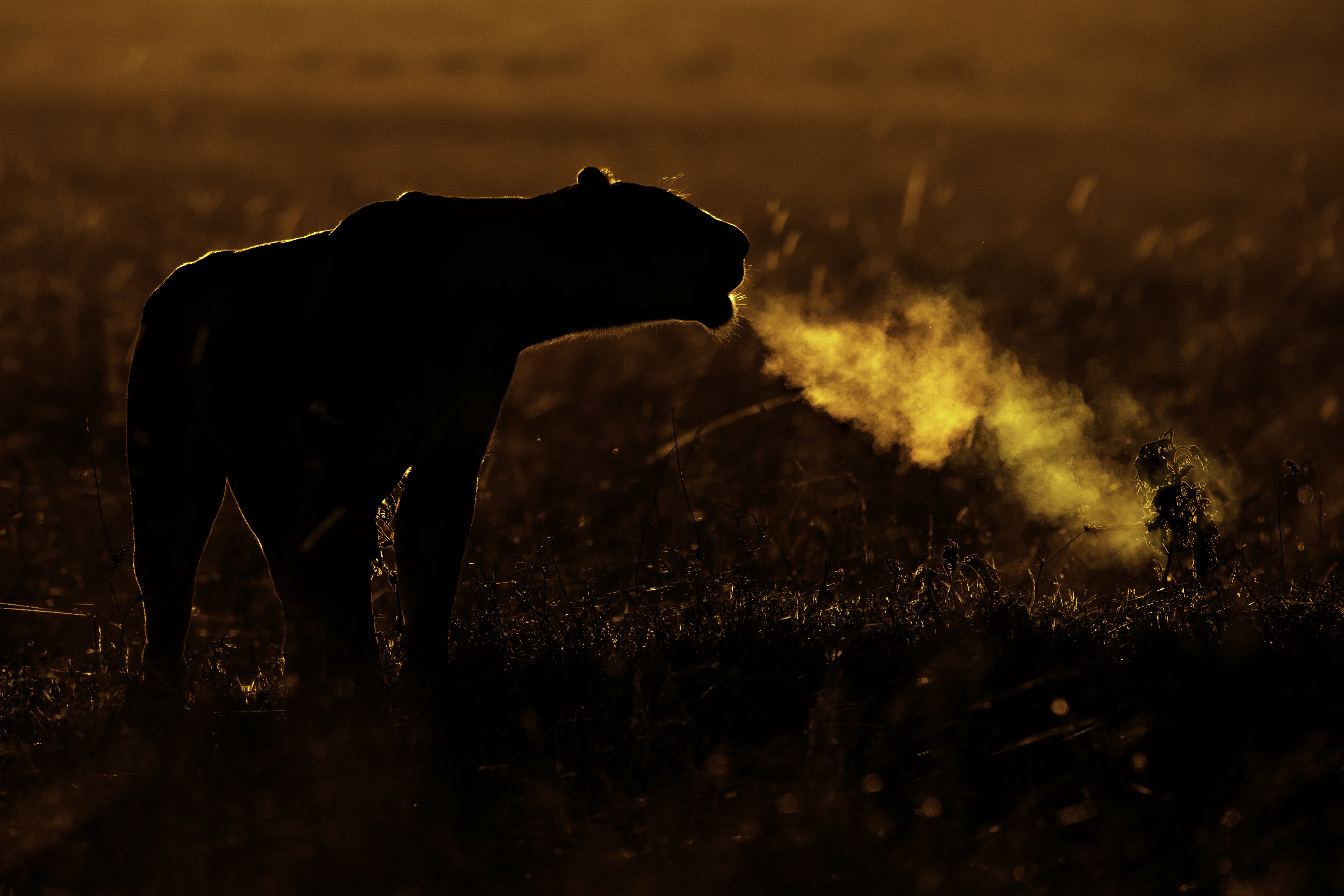 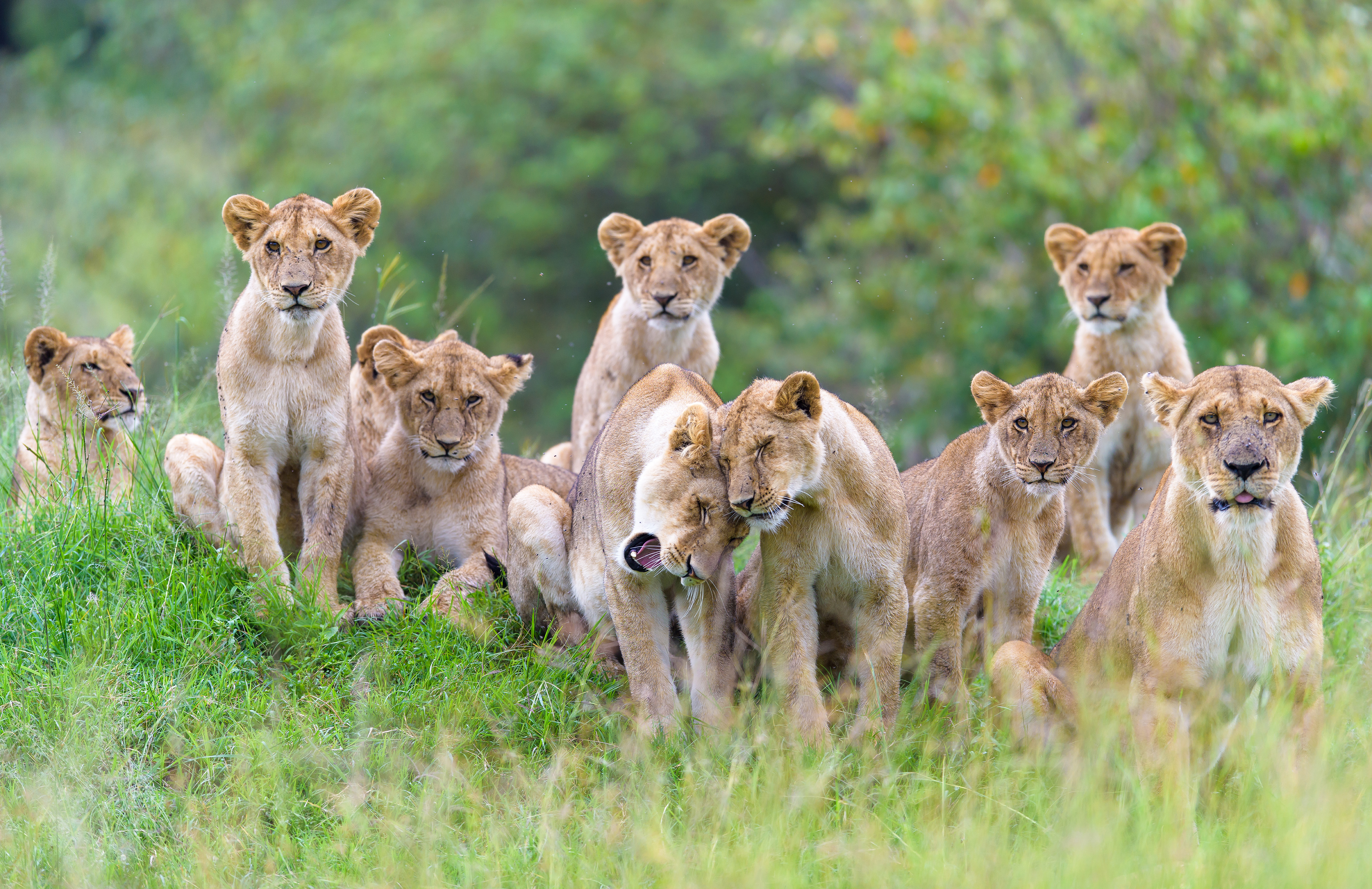