A dangerous robber who mugged a pensioner was caught bang to rights after some top policing work by the mother of Jesy from girl band Little Mix.

Mickey Scott followed the vulnerable OAP, who was in his 80s, into an alleyway before pouncing.

The spineless criminal, 27, then attacked the man – who was more than 50 years older than him – pushing him against a fence before snatching his wallet and fleeing. 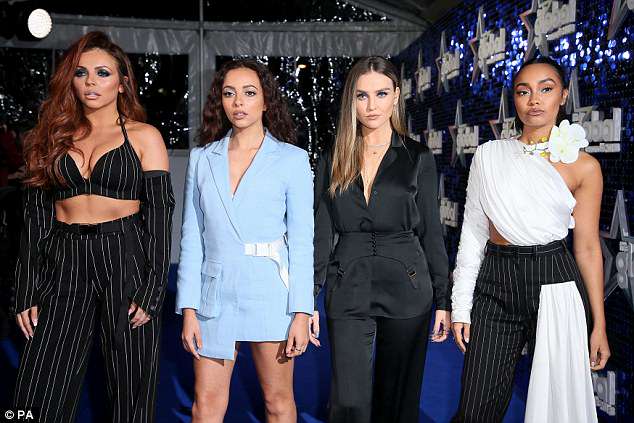 But Scott, who has previous convictions for a string of burglaries, was snared thanks to Janis Nelson, a well-known PCSO on Canvey Island in Essex. 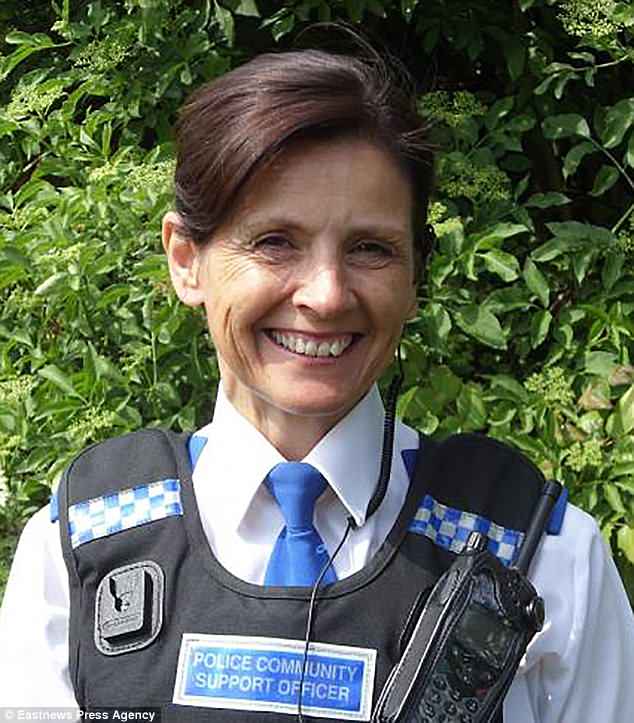 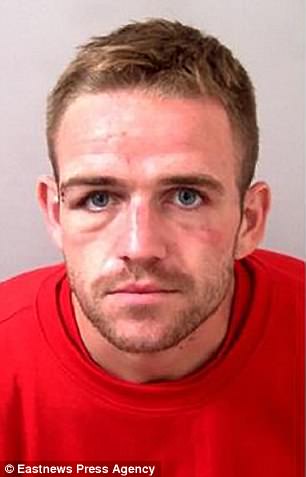 PCSO Nelson, who is in her 50s, was also given information that the crook (pictured) wears an electronic tag on his leg

She noticed a man on CCTV who was wearing a ‘distinctive’ pair of black trainers with a thick white sole with an air bubble in it.

PCSO Nelson, who is in her 50s, was also given information that the crook wears an electronic tag on his leg – and checks placed him at the exact spot of the robbery on January 6.

Scott dashed off from officers as they attempted to arrest him, pushing a slab from a wall which fell and struck a PCSO on the leg leaving the officer with a small graze.

The Canvey Island resident was arrested and charged with robbery and assault and at a hearing earlier this year he admitted the assault but pleaded not guilty to robbing the OAP.

But Scott changed his plea to guilty and was sentenced to nine months in prison when he appeared at Basildon Crown Court yesterday. Afterward Detective Sergeant Rachel Anderson, from Basildon CID slammed the shameless criminal for his violent actions.

She said: ‘Mickey Scott robbed a vulnerable man as he was on his way home from going to the shops.

‘The fact he did so while already electronically tagged shows he has little regard for the law.

‘The fact he made off from police and endangered the safety of our officers by pushing a slab from a wall. 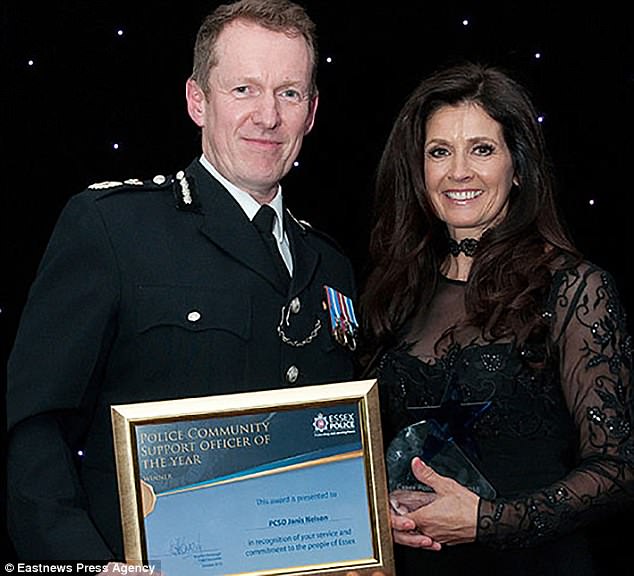 ‘CCTV as well as information from his electronic tag provided us with overwhelming evidence of his guilt and he was left with no choice but to admit his crimes.’

The robbery took place in Winterswyke Avenue at about 7pm on January 6. 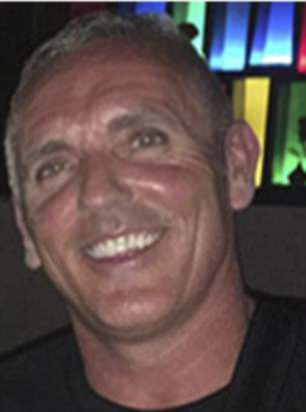 Speaking about Jesy in 2011 when her daughter was in the X Factor competition proud mother Janis said: ‘The girls get on so well which as fantastic, seeing as they were thrown together during boot camp.

‘Jesy didn’t even know she could sing until three weeks before the audition when she decided to give it a go, she’s never had a singing lesson in her life.’

Janis isn’t the first of the singer’s parents to hit headlines, after father John Nelson was cleared of a murder outside a Dagenham nightclub.

Mr Nelson was originally dubbed the ‘Disco Killer’ after he was wrongly convicted over the 1985 death in east London.

Amateur boxer Paul Reidy was knifed three times outside Lautrec’s and in 1986 Mr Nelson was dragged screaming from the Old Bailey Court after hearing his guilty verdict.

But in 2011 the Daily Star reported how he was now a successful businessman in Hornchurch, east London, after the conviction was overturned following an appeal.