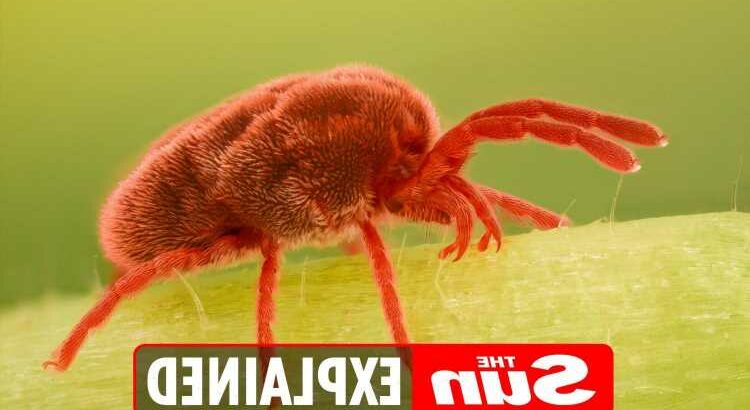 TINY red spiders can be a scourge for British gardeners in the warmer months.

The miniature creatures can cause an infestation if left alone and are also known to invade houses in the autumn – but what exactly are they? 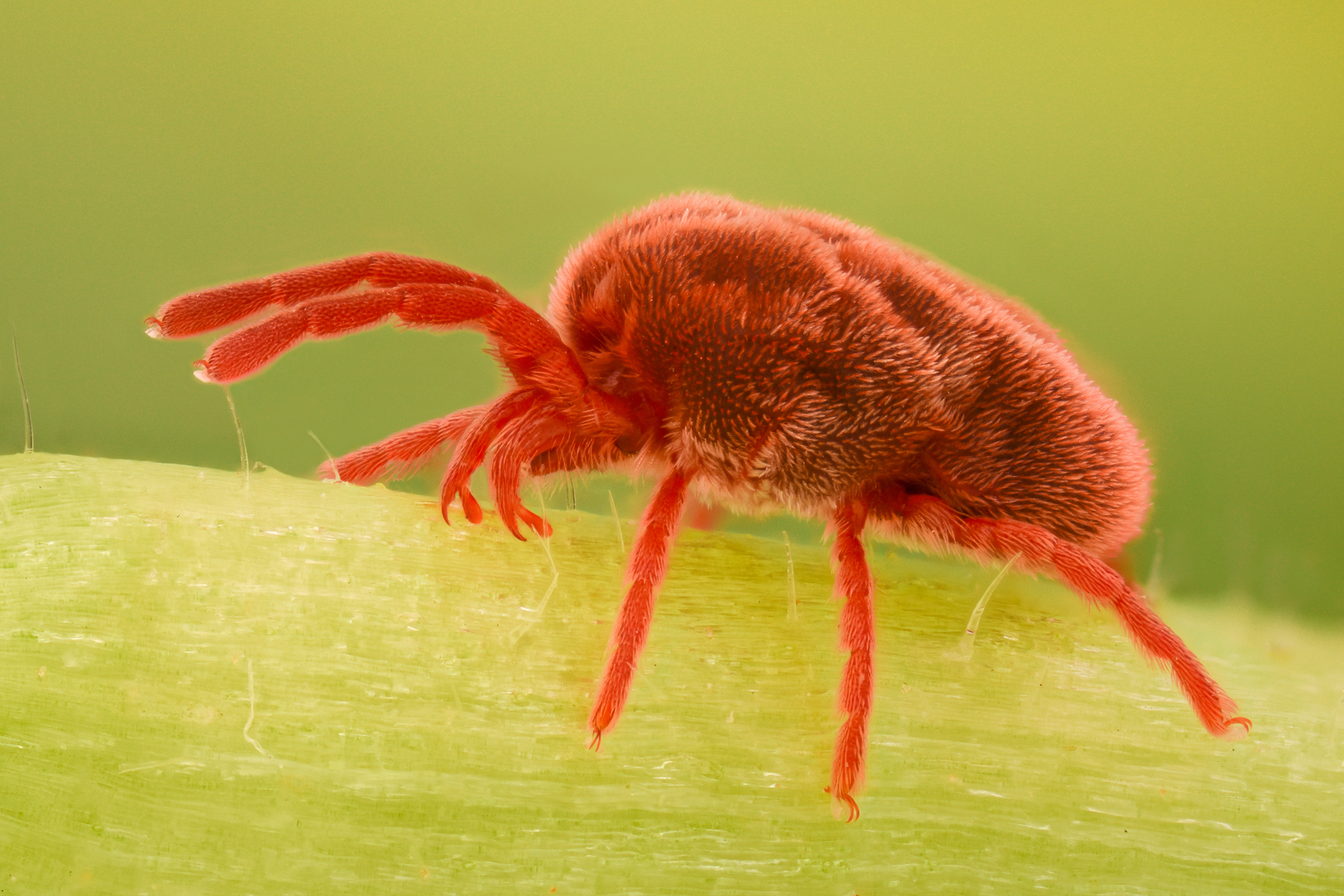 What are the little red spiders called?

The tiny red spiders found in garden are not actually spiders at all despite their appearance.

Rather, they are known as clover mites, or Bryobia praetiosa.

The mites measure under 1mm in size, according to pest control provider Big Blue Bug, and have long legs pointing forward from their body.

However, they are commonly referred to as spiders due to their shape, and are closely related. 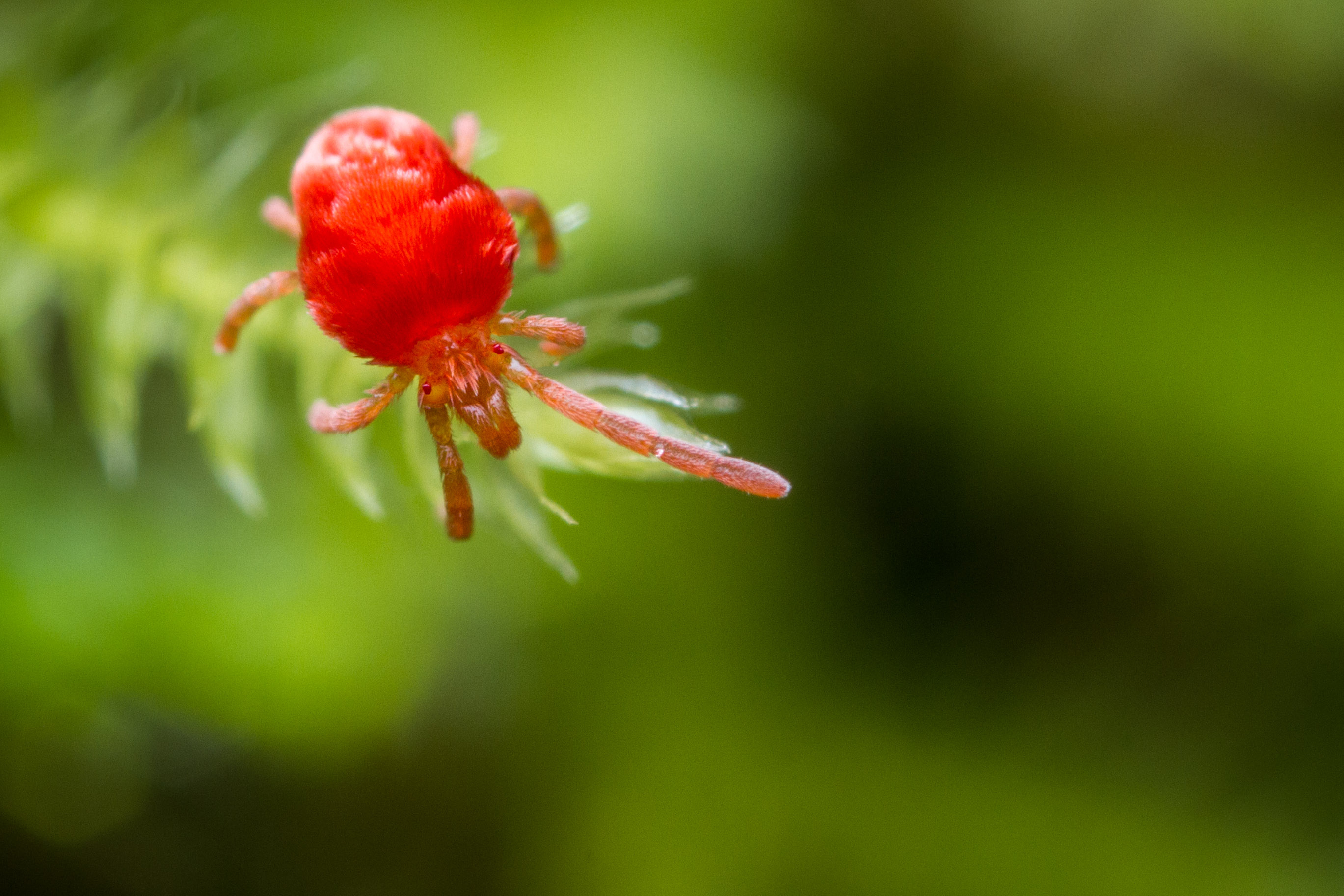 Why do I have clover mites?

Infestations of clover mites are at their peak when there are sudden changes in the weather or their habitat.

The mites usually move indoors in autumn when the plants they feed on start to perish, causing these pests to invade – even in their hundreds of thousands.

Infestations also occur in the spring with the sudden growth of lush vegetation found in gardens.

During the hotter summer weather, clover mites will lay eggs and become latent.

These eggs are often positioned in the cracks and crevices of a home’s exterior or between walls.

Why are there so many of them?

The red spider mites are capable of reproducing very quickly in the summer breeding season.

Coming into autumn and the cooler weather, they tend to look for drier areas to hibernate and often infiltrate houses.

This is why they can be found on window frames and cracks in the wall in houses, Oxford City Council says. 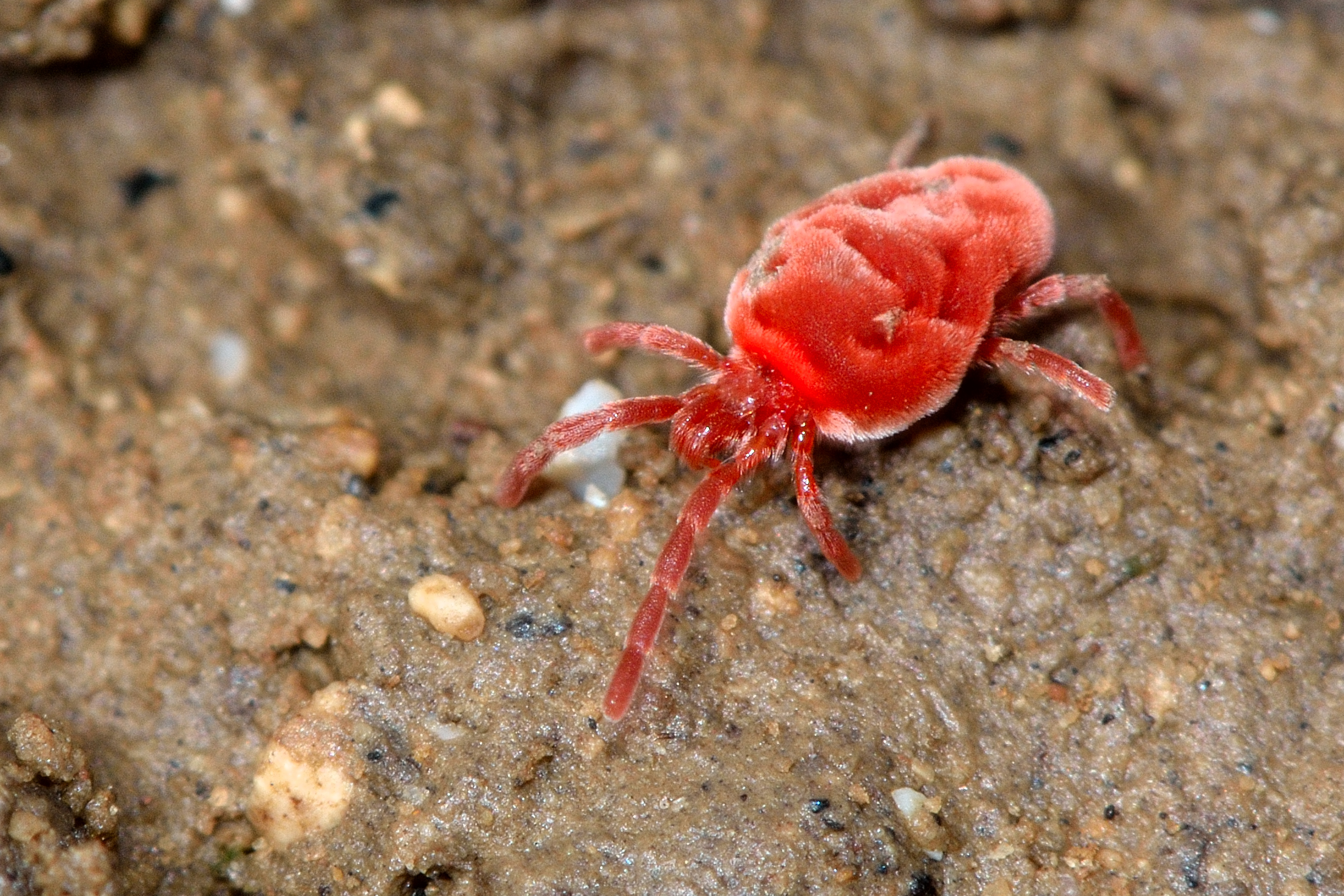 How do you get rid of little red spiders in your garden?

According to 247PestControl, the best way to stop an infestation of the mites is to keep your lawn mowed on a regular basis.

In addition, they advise against fertilising your lawns and gardens as the creatures thrive in fertilised plants.

If plants do become infected, it is best to isolate them before a cluster spreads.

Pest.org say that the signs to look out for are the white and silk spots on plant leaves, as well as silk webs on the undersides.

It is also advised to keep plants in moist and humid conditions to drive the creatures away.

The British Pest Control Association recommends contacting a pest control official if you have an infestation.

Adult clover mites leave behind a red stain when they are crushed.

The stain leaves a mark on household furnishings such as carpets, curtains and wallpaper.

They also can damage garden leaves as they suck up juice and plant cells from the leaves.

The first signs of red spider mite damage are light dots on leaves.

If left untreated the leaves then turn yellow and drop off.

No. The red spider mite is harmless to humans and cannot hurt animals either.

The bugs are also known to leave an annoying red stain on carpets or walls if crushed.

And the mites can be a real nuisance for arachnophobes and tend to gather in large numbers.