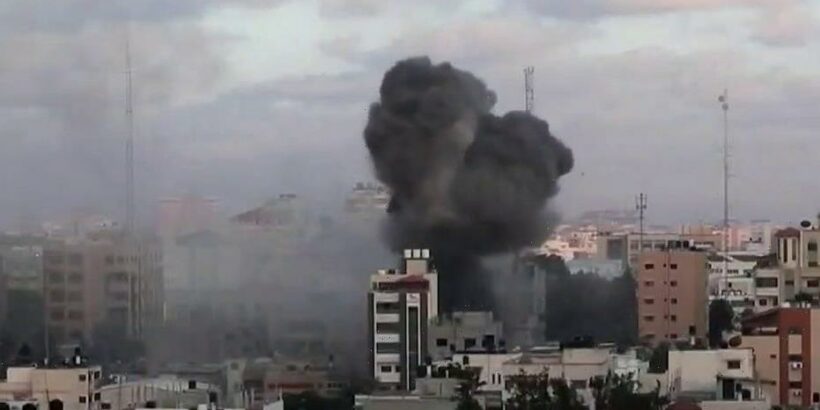 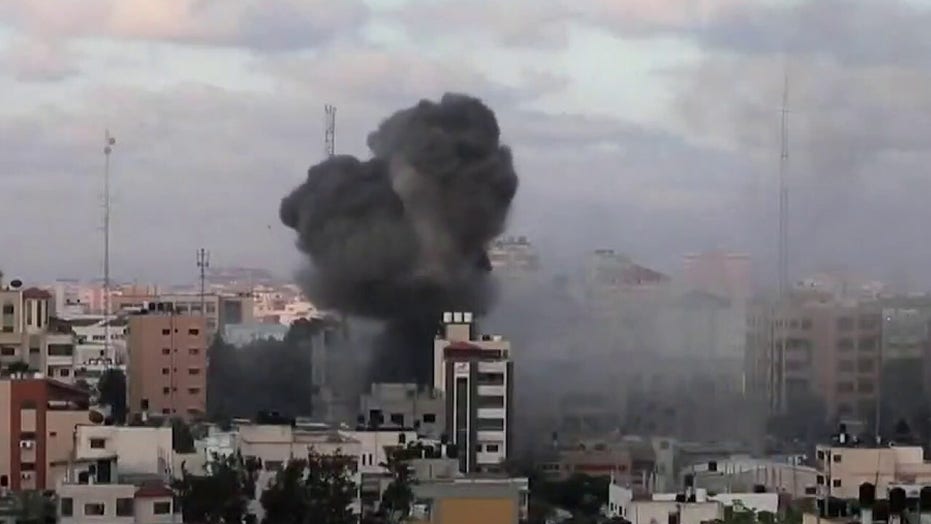 Over 200 dead in Israel-Hamas conflict

President Joe Biden has encouraged Prime Minister Benjamin Netanyahu and other top Israeli officials to wind down the Gaza offensive, according to a report Tuesday.

Top Biden administration officials warned Israeli officials this week that time was not on their side due to international objections to the growing conflict between Israel and Hamas, an official with knowledge of the discussions told The Associated Press.

Administration officials also said it was in Israel’s interest to wind down the operations soon, according to the official who was not authorized to comment publicly on the private talks.

During a call with the prime minister on Monday, Biden expressed support for a ceasefire, but he stopped short of demanding an immediate stop to the violence — something Democrats have been pressuring the president to do.

Biden discussed his support for Israel’s right to defend itself against indiscriminate rocket attacks by Hamas while encouraging Israel to make “every effort to ensure the protection of innocent civilians,” according to a White House description of the call.

“He’s been doing this long enough to know that the best way to end an international conflict is typically not to debate it in public,” Psaki told reporters aboard Air Force One. “Sometimes diplomacy has to happen behind the scenes.”

The conflict continued Tuesday as Israeli missiles toppled a building in Gaza, and militants in the Hamas-ruled territory fired dozens of rockets that killed two people.

Tuesday’s rocket attack from Gaza hit a packaging plant in a region bordering the territory, which also left seven others injured, according to The Associated Press. It came after the Israeli military said it “identified and struck 9 underground and above-ground rocket launch sites in Gaza” so far today.

Palestinians also protested across Israel and the occupied territories Tuesday.

The fighting has killed at least 213 Palestinians and 12 people in Israel.