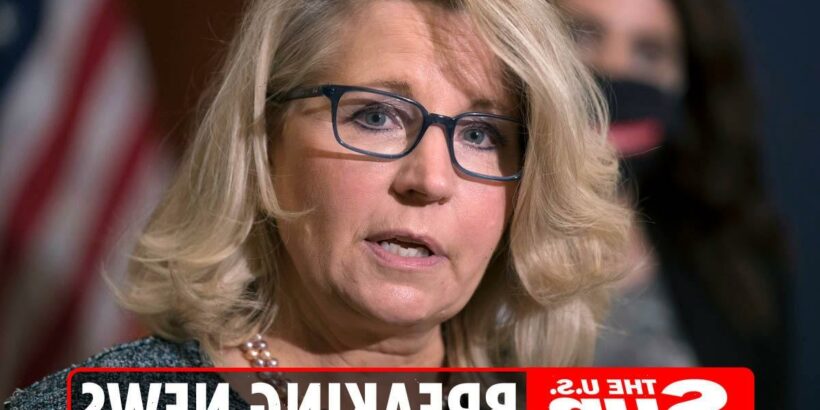 REP. Liz Cheney has lost her post in the House Republican leadership on Wednesday following her months-long feud with Donald Trump over his claims of election fraud. 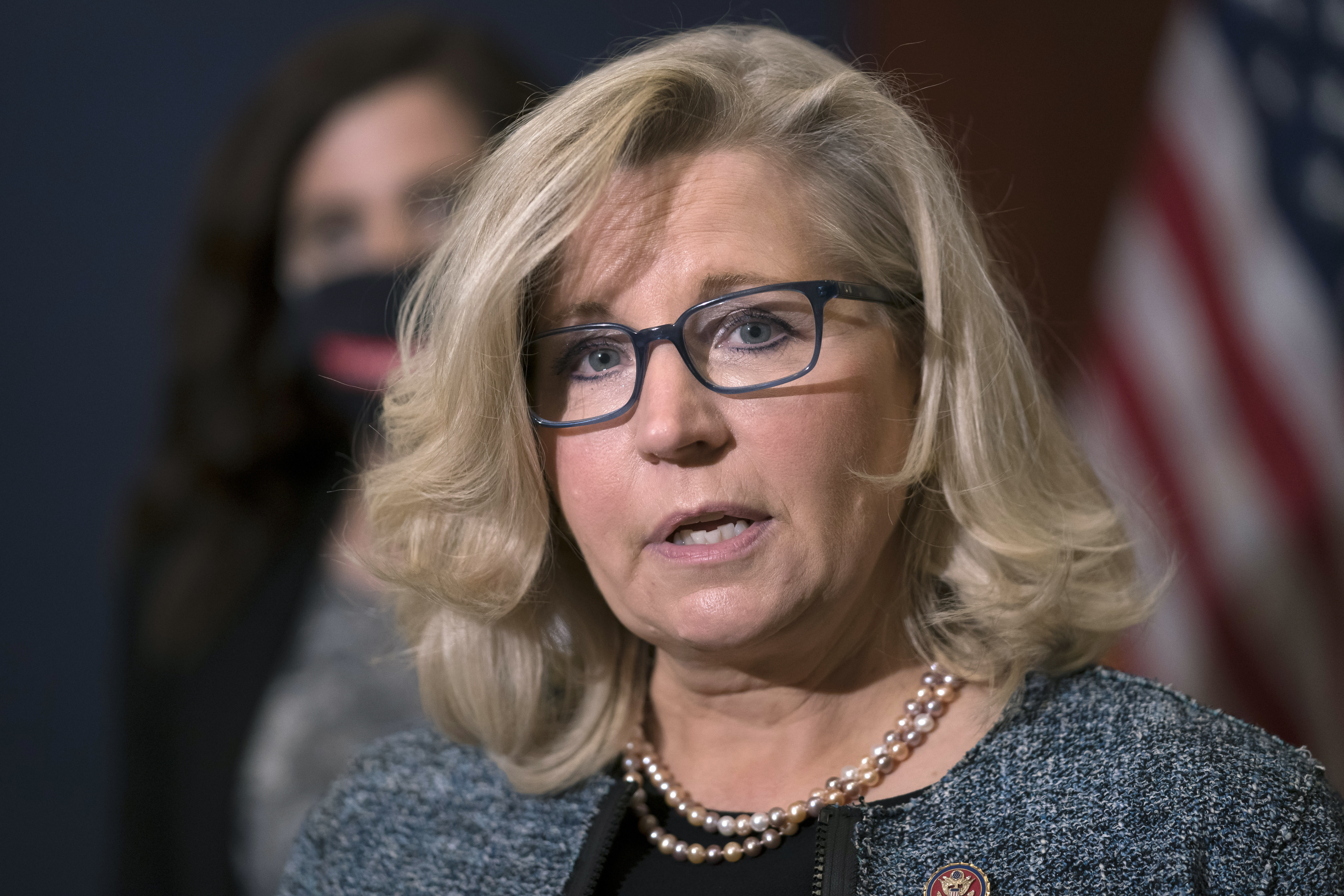 She is likely to be replaced by New York Rep. Elise Stefanik, who has a less conservative voting record than Cheney, though has emerged as a staunch Trump supporter.

Speaking to reporters after the vote, Cheney said she is "absolutely committed as I said last night, as I said just now to my colleagues, that we must go forward based on truth."

"The nation needs a party that is based upon fundamental principles of conservatism." 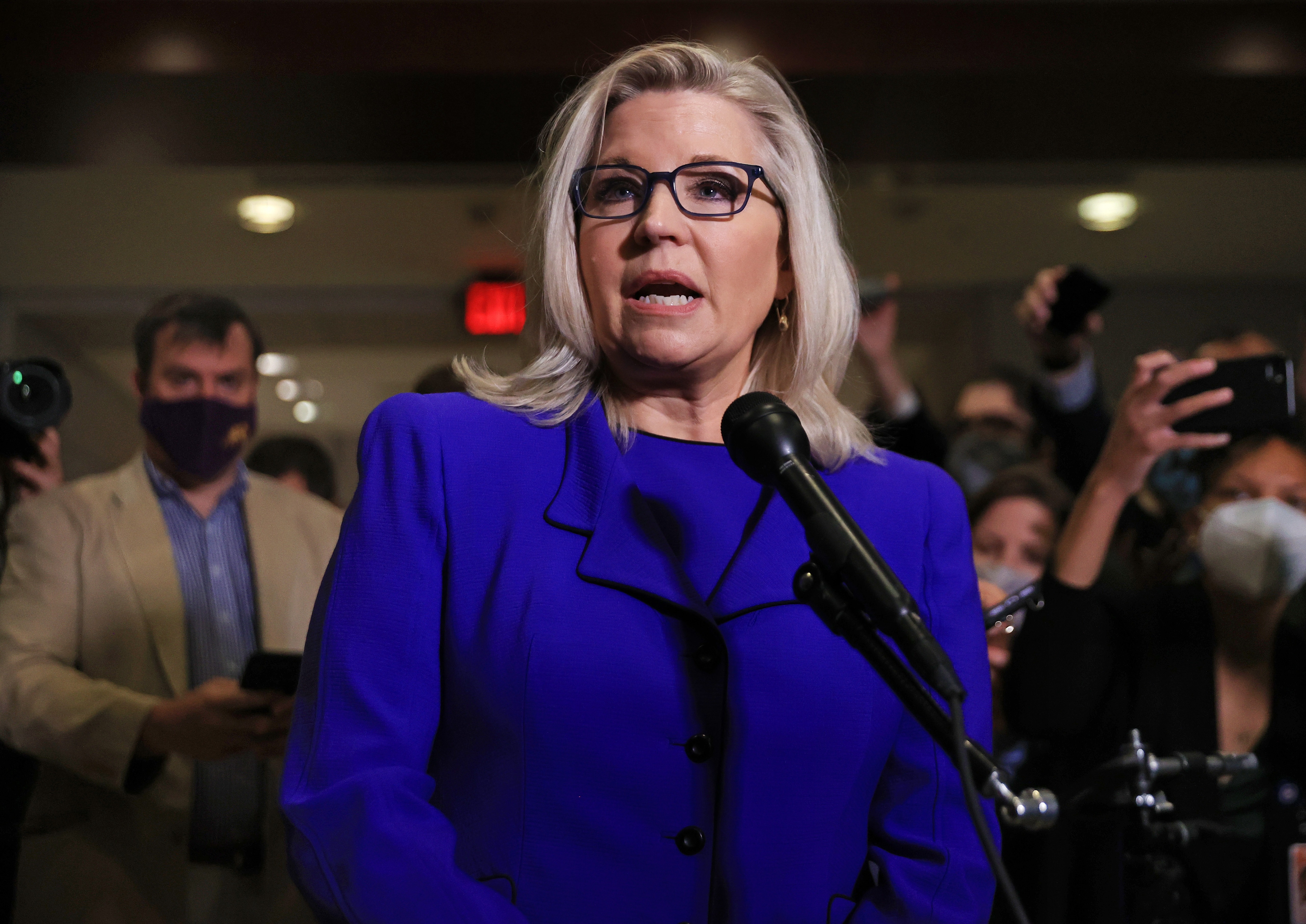 Cheney was also asked whether she is concerned that Donald Trump may return to the Oval Office in 2024.

The veteran Republican said she will "do everything I can to ensure that the former President never again gets anywhere near the oval office."

"We have seen the danger that he continues to provoke with his language," She continued.

Cheney also refused to back down in a speech on the House floor on Tuesday as her political future hung in the balance.

"The election is over. That is the rule of law. That is our constitutional process. Those who refuse to accept the rulings of our courts are at war with the Constitution."