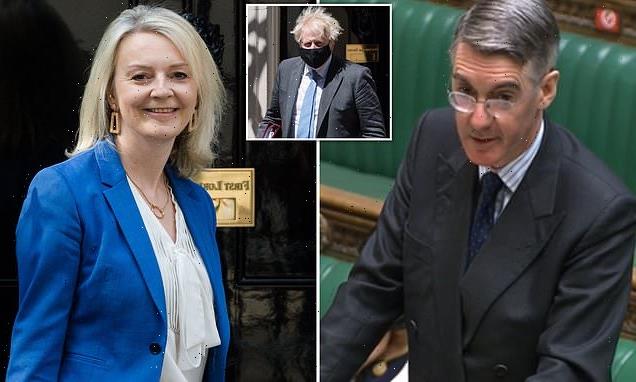 Liz Truss today refused to say Jacob Rees-Mogg was ‘wrong’ over his criticism of Boris Johnson’s lockdown extension as she urged the nation to ‘hold our nerve’.

Mr Rees-Mogg, the Commons Leader, appeared to show the first sign of Cabinet dissent at the PM’s delay when he said ‘you can’t run society purely to stop the hospitals being full’.

Ms Truss, the International Trade Secretary, was asked this morning if she believed her Cabinet colleague was incorrect in his assessment.

She said she would ‘never say’ that Mr Rees-Mogg ‘is wrong’ but stressed that everyone needs to adhere to the remaining coronavirus restrictions in the run up to the new ‘freedom day’ on July 19. 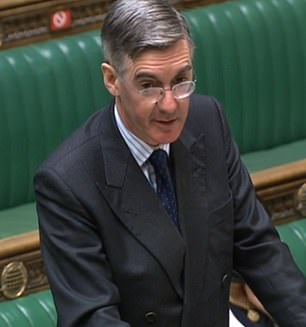 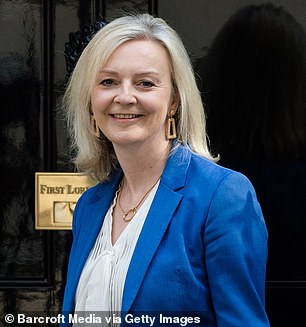 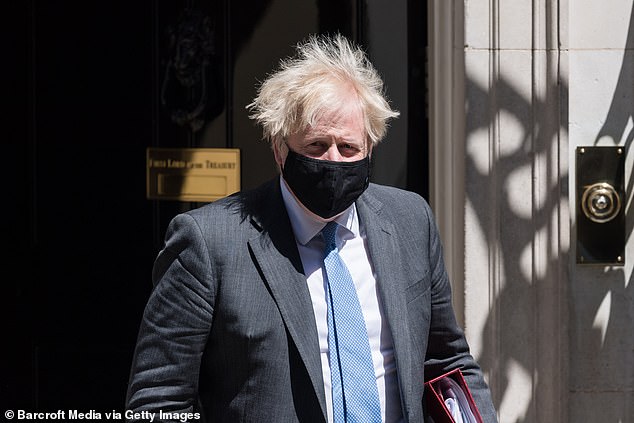 On Monday Mr Johnson announced a four week delay to the final stage in his lockdown exit roadmap, scuppering hopes of all rules being abolished on June 21.

The PM justified the extension by arguing it would provide the vaccine rollout with more time amid fears the mutant ‘Delta’ strain could cause case numbers to sky rocket, potentially overwhelming hospitals.

Mr Rees-Mogg told the Conservative Home website that the Government ‘doesn’t have the right to take charge of people’s lives, purely to prevent them seeing the doctor’.

LBC Radio host Nick Ferrari suggested to Ms Truss during an interview this morning that Mr Rees-Mogg was correct when he said society cannot be run for the primary purpose of preventing hospitals being full.

She replied: ‘The Prime Minister has extended some of the measures and, you know, we have seen some more opening up of the economy over time, but he has extended the measures whilst we roll out the final stages of the vaccine programme to make sure that people…’

Mr Ferrari interrupted and said: ‘… that hospitals don’t get full. So Moggy is right?’

‘Of course, the Government has lots of different ambitions and we need to protect lives and protect livelihoods and the Prime Minister’s job is striking the balance to make sure we have the right solution, but I’m sure you’ll find this from your listeners, Nick, that if you go across the country, people support the Prime Minister in what he’s doing. They support a cautious approach.’

She replied: ‘I will never say my excellent colleague Jacob Rees-Mogg is wrong and he, like me, is a lover of freedom, but I think we need to hold our nerve until the 19th July.’