Deputy leader Tom Watson will tomorrow try to add an amendment to the Data Protection Bill to financially punish newspapers who refuse to join a state press regulator. 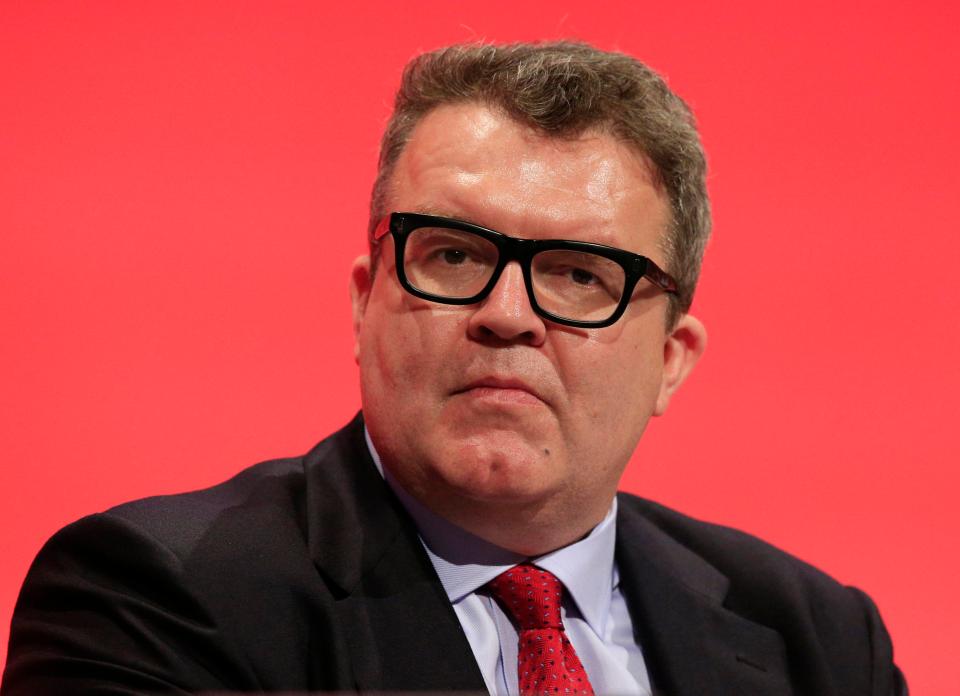 It would mean news outlets having to pay the legal costs of claimants when sued even if they win. The proposal has been described as “draconian” amid warnings it will kill off local newspapers and investigative journalism.

Local and regional newspaper owners from Archant, Trinity Mirror and Newsquest are all opposing the amendment and yesterday urged MPs to reject it.

Newsquest’s Toby Granville said: “MPs must show their support for local journalism and local newspapers by rejecting the anti-press amendments. Local and regional journalism is simply too important to our democracy to be sacrificed.”