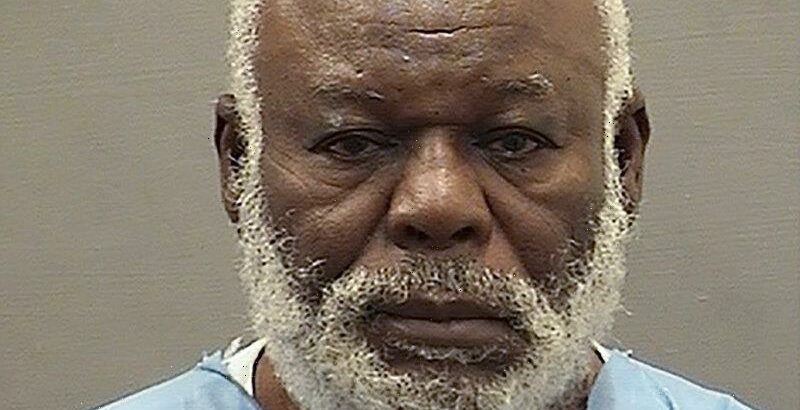 Washington: A Libyan intelligence operative suspected of making the bomb that blew up Pan Am flight 103 over Lockerbie, Scotland, in 1988, killing 270 people, appeared in a federal court in Washington on Monday, ahead of being formally charged.

Abu Agila Mohammad Mas’ud Kheir Al-Marimi appeared in a Washington courtroom nearly 34 years after a bomb on board the Boeing 747, which was flying from London to New York City, killed all 259 people on board and 11 on the ground. 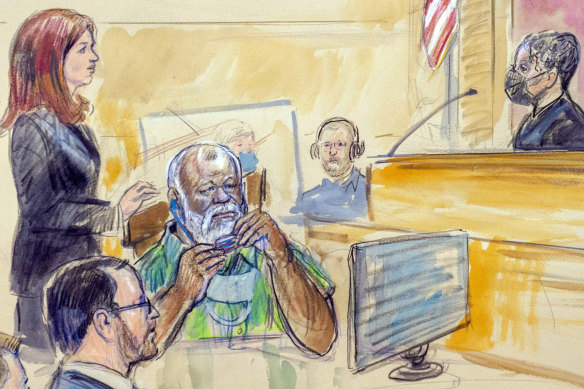 “I cannot talk before I see my attorney,” Mas’ud told US Magistrate Judge Robin Meriweather, speaking through an interpreter.

Mas’ud, who allegedly confessed his crimes to a Libyan law enforcement official back in September 2012, appeared just days after being captured in Libya.

Mas’ud, who appeared to walk with a limp, is one of three people whom US and British law enforcement officials have alleged were involved with the bombing.

“Countless families have never fully recovered from his actions,” prosecutor Erik Kenerson told the court. He said the government will not be seeking the death penalty, so the maximum sentence available will be life in prison. 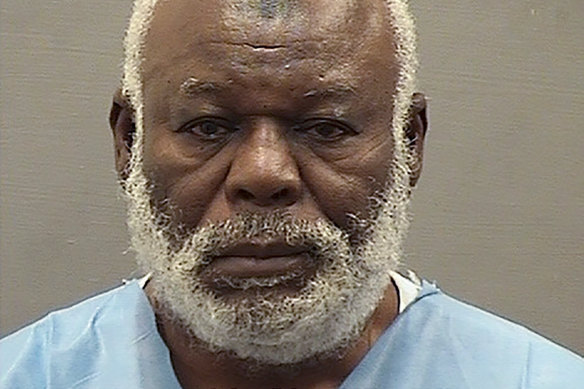 In 1991, two other Libyan intelligence operatives, Abdel Baset Ali al-Megrahi and Lamen Khalifa Fhimah, were charged in the bombing.

At a Scottish trial before a court at Camp Zeist in The Netherlands, Megrahi was found guilty of the bombing in 2001 and was jailed for life. He was later released because he was suffering from cancer and died at his home in Tripoli in 2012.

Fhimah was acquitted of all charges, but Scottish prosecutors have maintained that Megrahi did not act alone.

Mas’ud’s nephew, Abdulmenam Marimi, said armed men came to his family’s home in Tripoli in mid-November and took the accused bomb maker away. 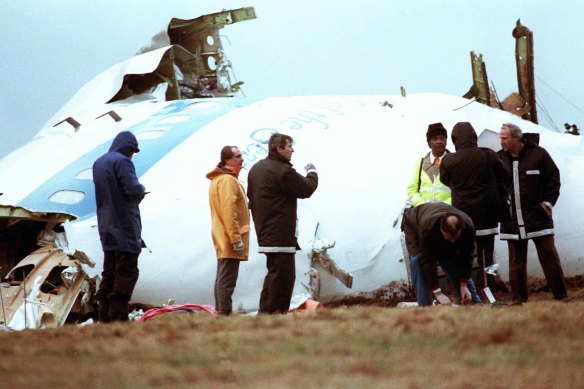 The crashed Pan Am flight 103, a Boeing 747 airliner in a field near Lockerbie, Scotland in 1988. Credit:AP

Mas’ud had been staying there since he was released from detention last year.

He had been jailed following the 2011 NATO-backed uprising against Libya’s autocratic leader Muammar Gaddafi for having a role in the former government.

The family only learned he had been moved to the United States when they saw it reported on the news, Marimi said.

Libya’s Government of National Unity, the internationally recognised administration in Tripoli, had no comment on Mas’ud’s transfer to the United States.

However, its political rivals have accused it of illegally handing him over to Washington to curry its support in Libya’s ongoing standoff over control of government.

The family has also lodged a formal complaint with Libya’s attorney general over Mas’ud’s transfer to the United States, Marimi said.

At the time of the bombing, US investigators uncovered evidence that one of the possible suspects went by the name of “Abu Agela Masud” but were unable to locate him, according to a sworn statement by an FBI agent in support of the government’s criminal complaint.

Mas’ud was not formally charged by the United States until 2020, when it uncovered fresh evidence revealing he had apparently confessed his crimes to a Libyan law enforcement official.

Stephanie Bernstein, whose husband, Mike Bernstein, died in the bombing, is vice president of a family group, Victims of Pan Am Flight 103, that has been pushing for Mas’ud’s apprehension.

“He is the first person responsible for the death of my husband to actually be tried on US soil,” she said. “He’s an old man who murdered a tremendous number of people. And it’s what should have happened a long time ago,” she added.

Mike Bernstein was a Justice Department official in the Office of Special Investigations that tracked Nazi-era criminals.

During the 2012 interview with the Libyan law enforcement official, Mas’ud “admitted to building the bomb that brought down Pan Am Flight 103 and to working with Megrahi and Fhimah to execute the plot,” according to an FBI agent’s sworn statement in support of the government’s criminal complaint.

Mas’ud also told the interviewer he was involved in other similar plots, and said the bombing was ordered by Libyan intelligence leadership, according to the complaint.

He also claimed that Gaddafi, who was killed by rebels in October 2011, “thanked him and other members of the team for their successful attack on the United States.”