The suspect, Abu Agila Mohammad Mas’ud Kheir Al-Marimi, is a Libyan intelligence official charged with two criminal counts related to the bombing. The Wall Street Journal reported last week the suspect is in custody in Libya and will be extradited to the United States to stand trial. One person was found guilty in Scotland of the Lockerbie bombing in 2001 and freed in 2009 on compassionate release grounds.

US Attorney General William Barr announced the charges on Monday.

“The massive Boeing 747 known as the Clipper Maiden of the Seas exploded and fell to the ground in countless pieces .

“It was scattered across 840 square miles. 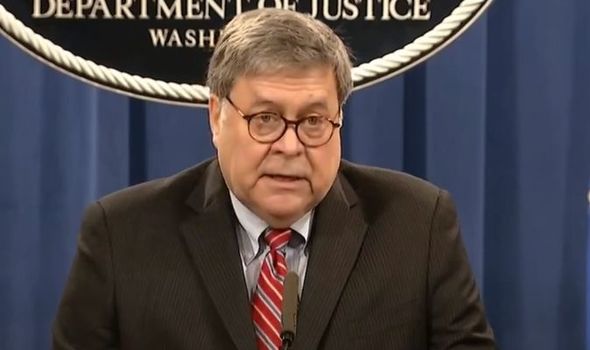 “The explosion killed all 259 people on board.