London couple claim they own stake in an ‘early version Mona Lisa’ sold for £4,000 in 1964 after it was found in a Somerset manor house more than 100 years ago

A London couple are going to court over their claim to own part of an early version of the Mona Lisa.

Andrew Gilbert and his wife Karen say they inherited a 25 per cent share in the work at mimics Leonardo da Vinci’s masterpiece, but displays the subject, Lisa del Giocondo, with younger features.

They are now taking the case to an Italian court and have hired Christopher Marinello, an expert in recovering missing works. 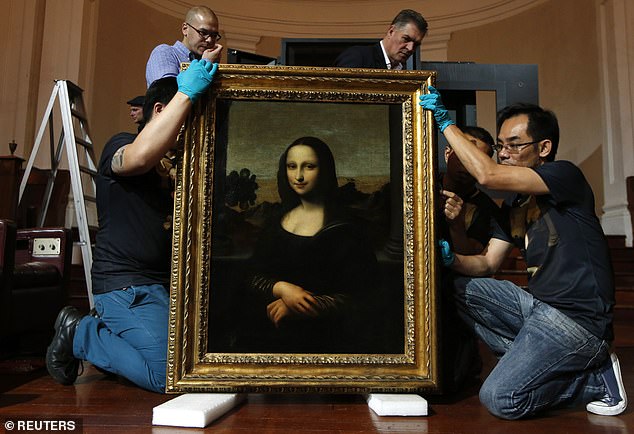 ‘I don’t care if this is a painting of Elvis on black velvet. Whatever it is, 25 per cent of it belongs to the Gilberts,’ Mr Marinello told the Telegraph.

The work was originally found in a Somerset manor house in 1913, and made its way into the hands of British art collector Henry Pulitzer, through an art dealer in Isleworth, west London.

It then spent several years in a Swiss Bank vault, where visiting art experts were able to examine it and create speculation it could be a Leonardo original.

After he and partner Elizabeth Meyer passed away the piece was bought by an unnamed international consortium. Along with the Mona Lisa foundation, they unveiled the portrait in 2012 to a storm of publicity and intrigue. 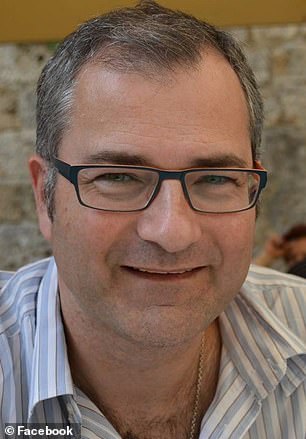 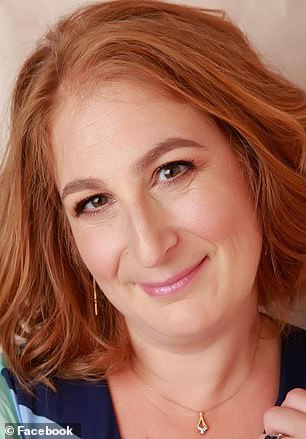 Andrew Gilbert and his wife Karen are now taking the case to an Italian court and have hired Christopher Marinello, an expert in recovering missing works, to work on the case

But Mr Gilbert claims that Pulitzer sold a 25 per cent share in the painting to Leland Gilbert, a relative of Andrew Gilbert, for £4,000 in 1964.

If both their stake and the painting can be verified then the couple could earn a fortune.

The consortium, which is registered to the British Caribbean territory of Anguilla, have denied the Gilberts’ claim.

Another problem comes from the work’s validity, and art historian Prof Martin Kemp described as ‘a bit of rubbish’. 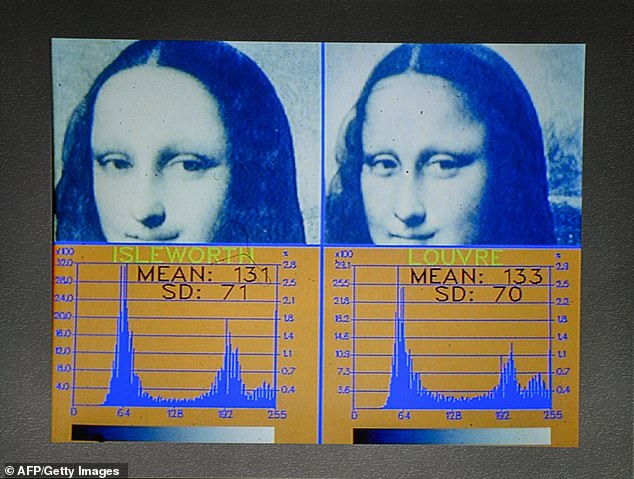 Scientific tests made on ‘Isleworth Mona Lisa’ (left) and the Louvre Museum da Vinci’s masterpiece (right) taken during the unveiling by the Mona Lisa Foundation on September 27, 2012 in Geneva

‘It’s not the real article for a whole series of reasons. It really isn’t a serious runner to be by Leonardo himself.’

Kemp disagrees with the idea that da Vinci painted two Mona Lisas over the four years he spent on the work, and adds that his proof is in the painting.

‘Examination by infrared and other technical means, shows that it [the Louvre Mona Lisa] underwent an evolution, as all Leonardo’s pictures did. The infrared examination of the Isleworth Madonna [as Earlier Mona Lisa is also known] is just tediously exact.’ 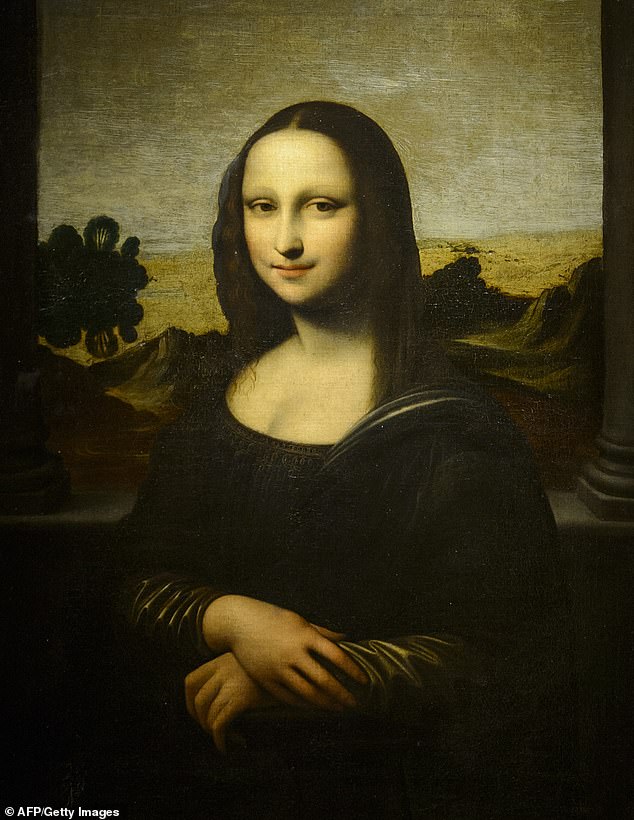 While Andrew Gilbert says he has no idea whether is it genuine, he hopes experts will give a definitive answer.

‘My grandfather, along with Henry Pulitzer, was passionate about the painting. He would not have invested in it if he didn’t think there was a possibility it was a Leonardo,’ he said.

Mr Marinello has what he claims to be a document of sale for the 25 per cent share which will be presented at the hearing which will take place in March.

Another disputed Leonardo, the Salvator Mundi, sold two years ago for $450 million despite doubts about its authenticity.