It meant, for the first time, that London's crime rate momentarily overtook that of New York in recent weeks. 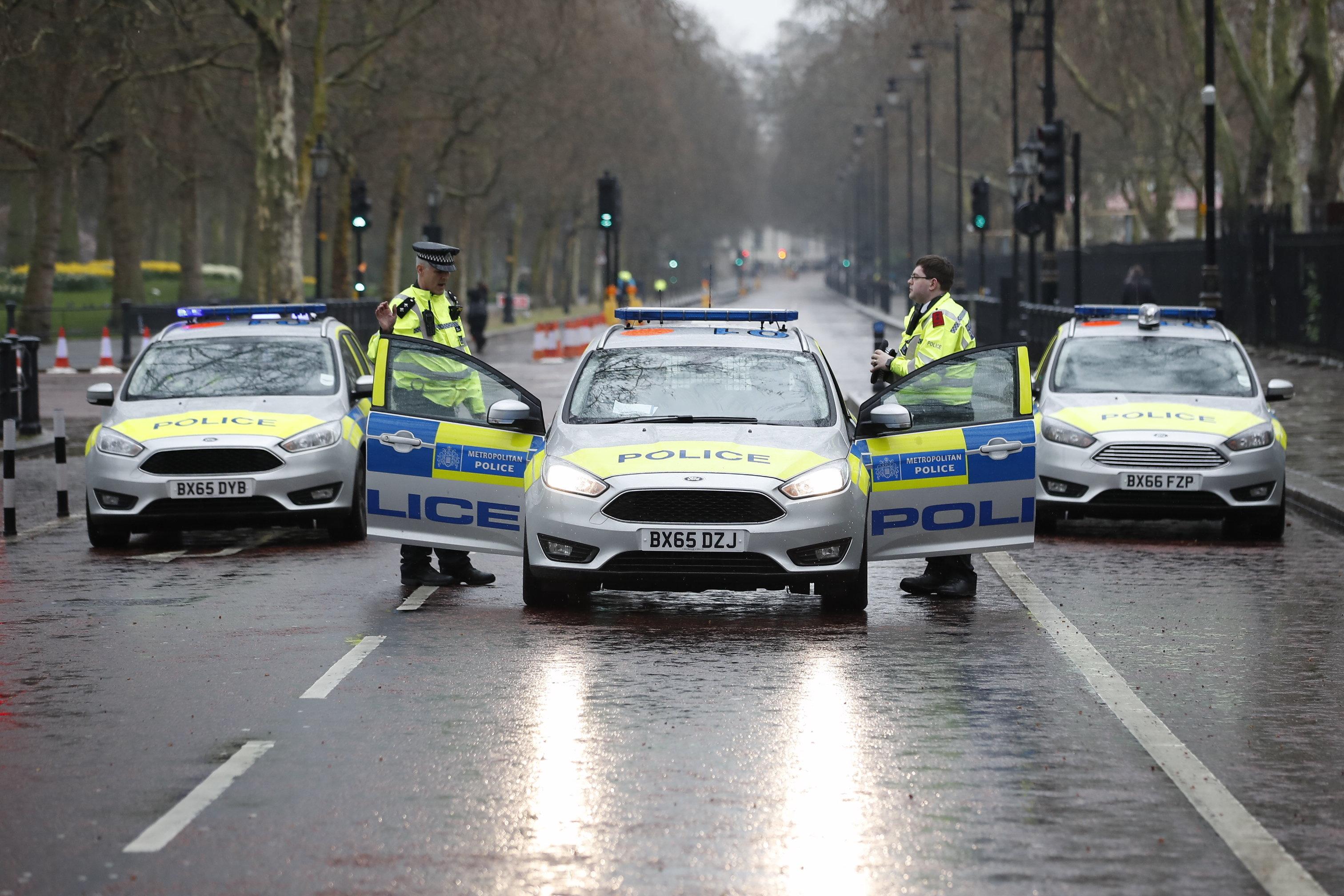 What is London's murder rate and when did it overtake New York?

There have been 64 alleged murders in London since January 2018, compared with 50 in New York.

While New York's murder rate decreased from the end of January, London's rose.

Fifteen people were murdered in London in February, compared to 11 in the Big Apple. 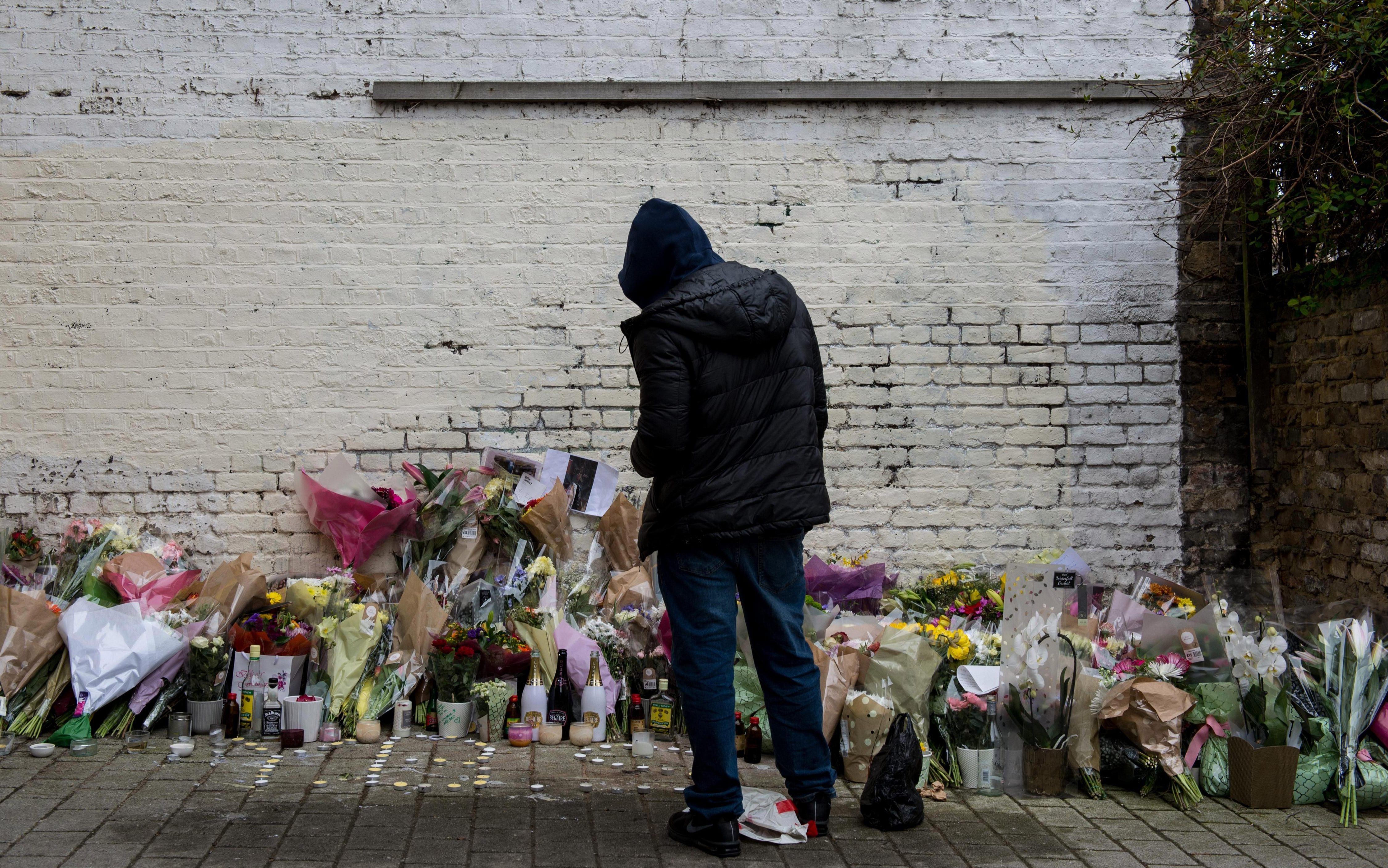 The number of London murders for March also beat New York's with 23 and 21 respectively – 13 of those in the UK capital coming in just 19 days.

When the statistics are weighted for population, the rate of murders per 100,000 people was higher in London than in New York in February and March.

The total number of London murders, excluding victims of terrorism, has shot up by 38 per cent since 2014.

FBI data and studies by the University of California, show that since 1800 London has had a murder rate per person of between half and a 20th of New York’s.

Which murders is the Met Police investigating?

Which city has the highest murder rate in the world?

The murder rate in the municipality, at the southern tip of Mexico’s Baja California Peninsula, has tripled in a year — with 560 deaths, up from 192 in 2016. 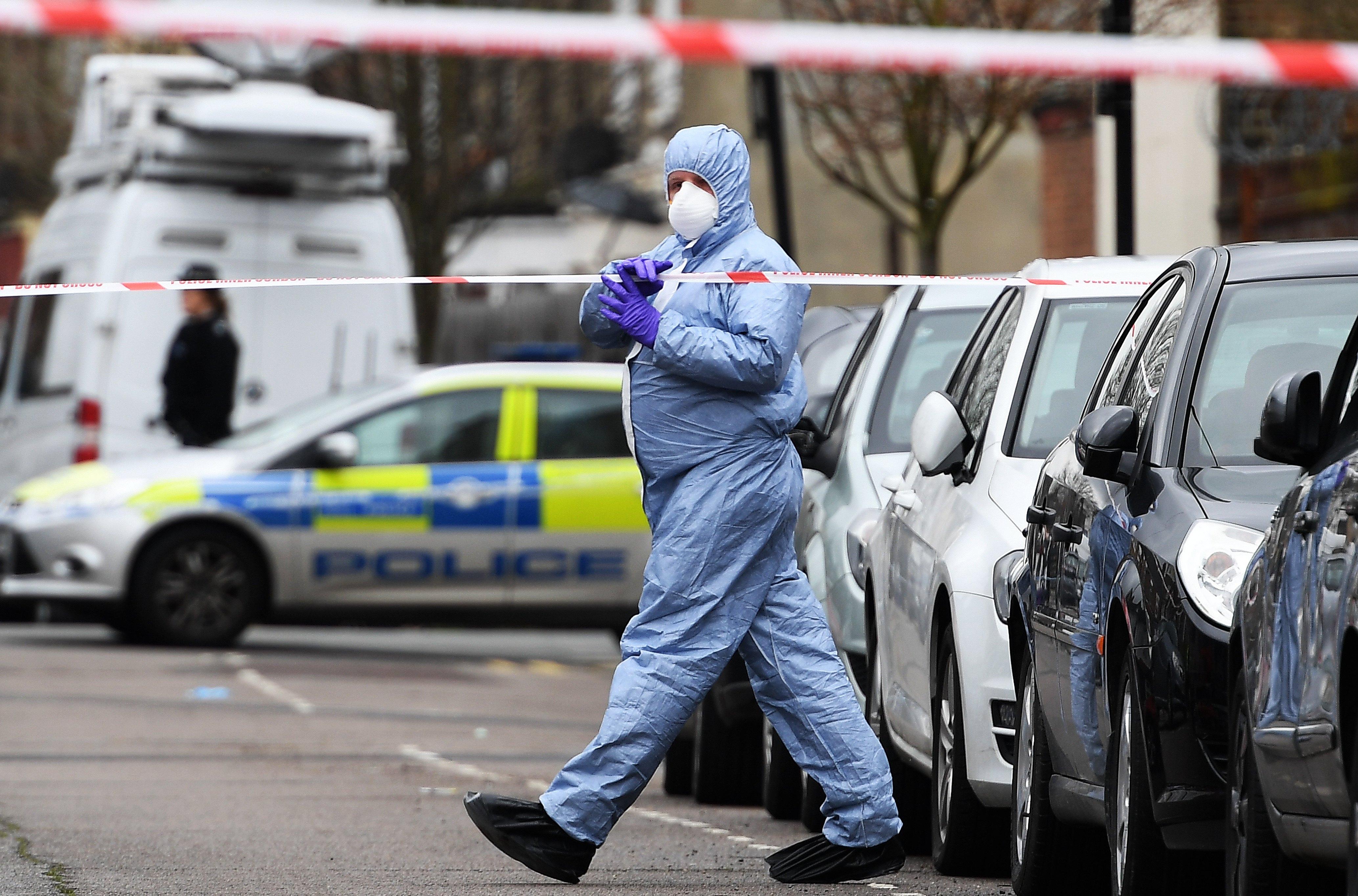 Why has the murder rate increased in London?

The exact reason for the rise in killings is unclear, but the fatalities so far include five shootings and 31 stabbings.

Last year, there were 130 murders in London, compared with 292 in the Big Apple.

The rate of killings so far this year in London is higher than it was during the same period last year.

The year-on-year statistics are still firmly suggestive of the UK capital being a safer city than New York.

And the Big Apple is currently experiencing low murder rates last seen in the 1950s.