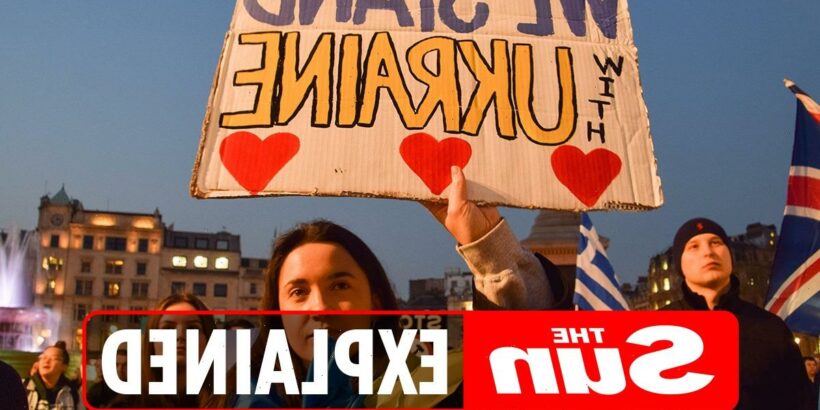 THE Ukraine war is now a month in and Brits are being encouraged to show their solidarity with Ukraine by joining a march.

London will hold a march and vigil tomorrow (Saturday, March 26, 2022) to stand in support of the victims of the Ukraine war. 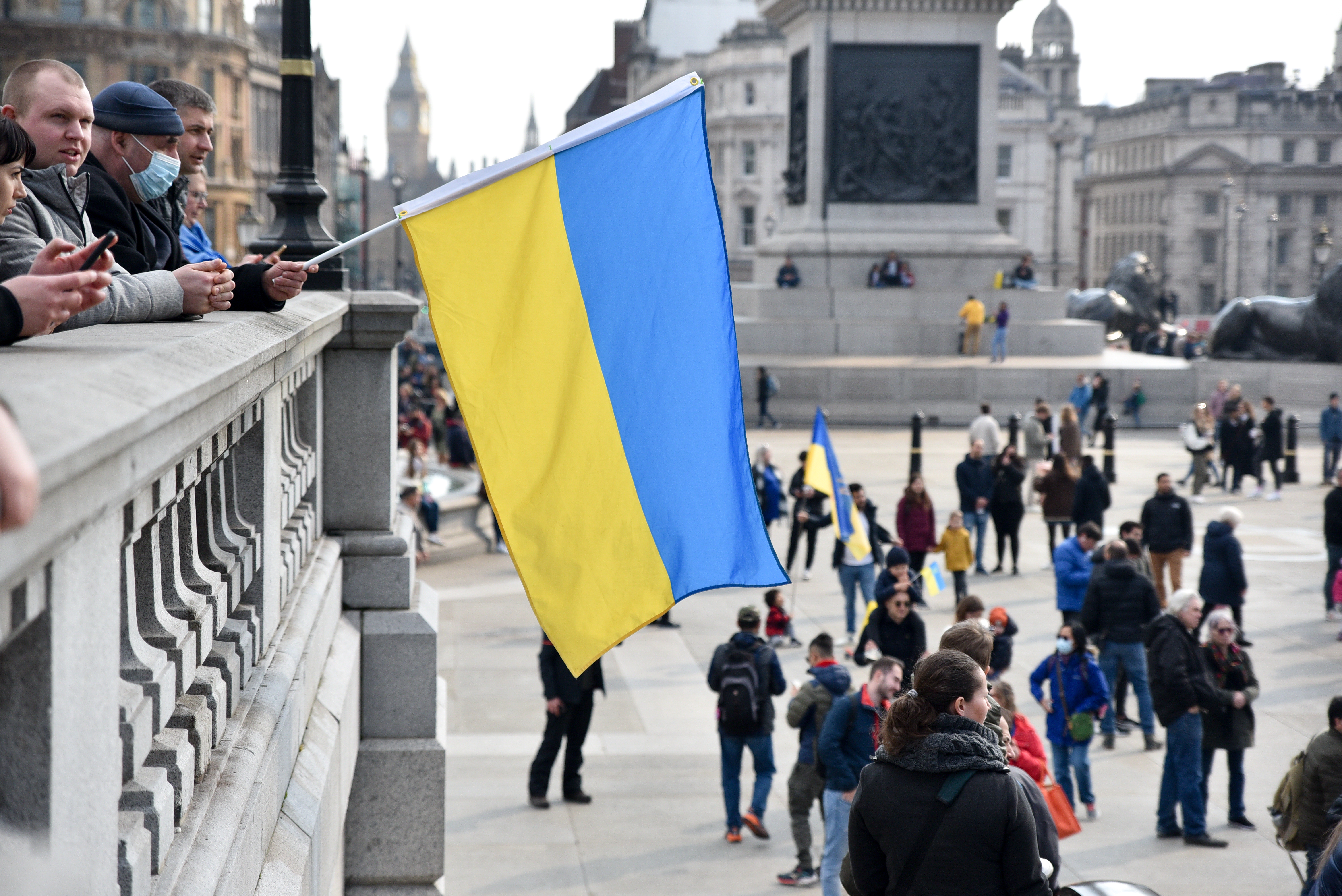 What time does London Stands with Ukraine march start?

The Stand with Ukraine march begins at 2pm on Park Lane, West London.

It comes after Ukrainian President Volodymyr Zelenskyy appealed for people across the globe to show support for Ukraine.

It will culminate in a vigil at 3pm at Trafalgar Square, which is likely to last for two hours.

The route will lead protestors from Park Lane, Hyde Park in Westminster.

read more on the ukraine war 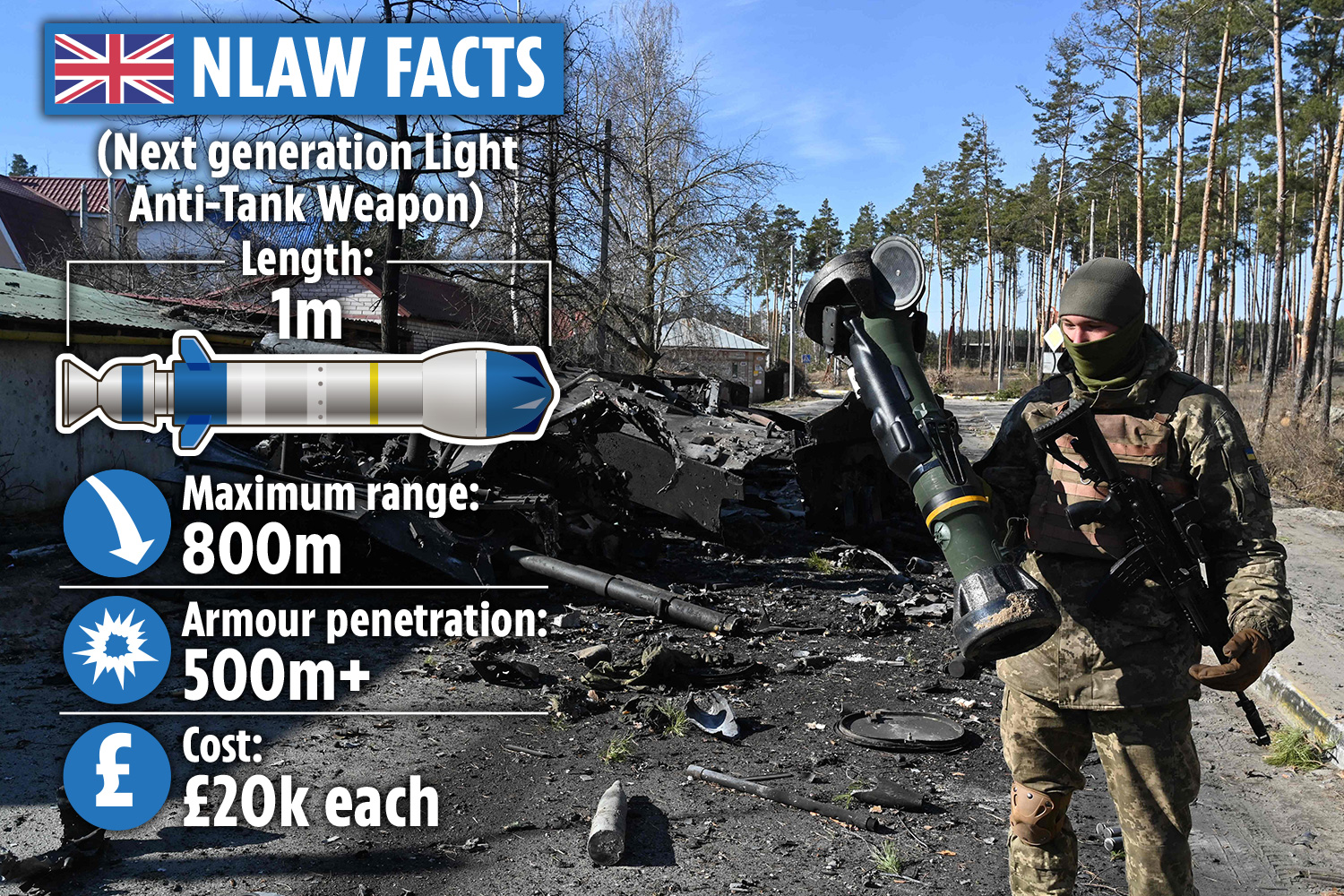 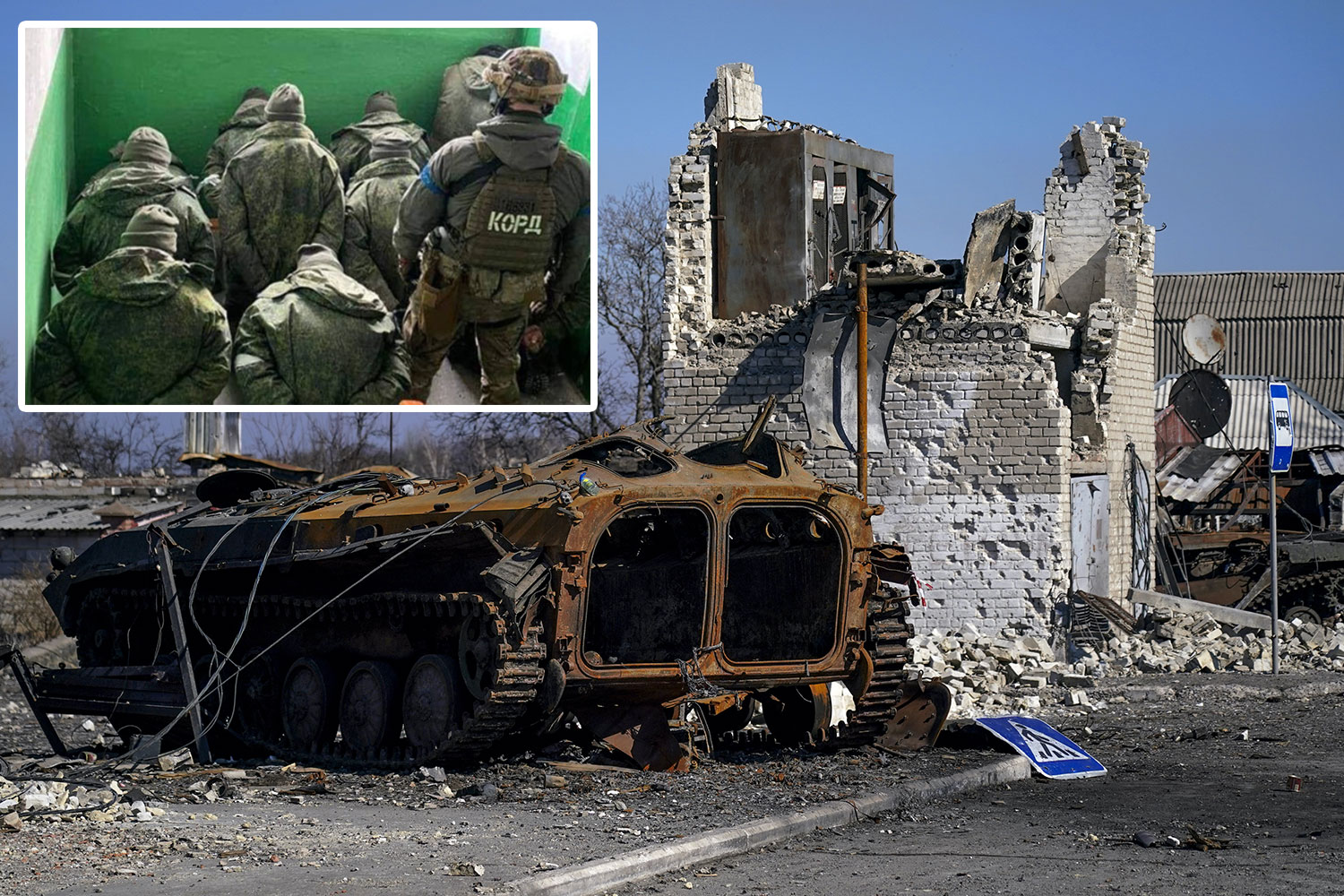 Protestors will go via Piccadilly Circus, where an art display by Yoko Ono will be exhibited.

There will then be a vigil at Trafalgar Square, which is about 1.4miles from the start point.

Are there any road closures?

Due to the march, Park Lane and all other roads on the route will be closed while the protest is underway.

They should reopen shortly after, when crowds are in Trafalgar Square.

It should only cause traffic disruption on the route for a few hours. 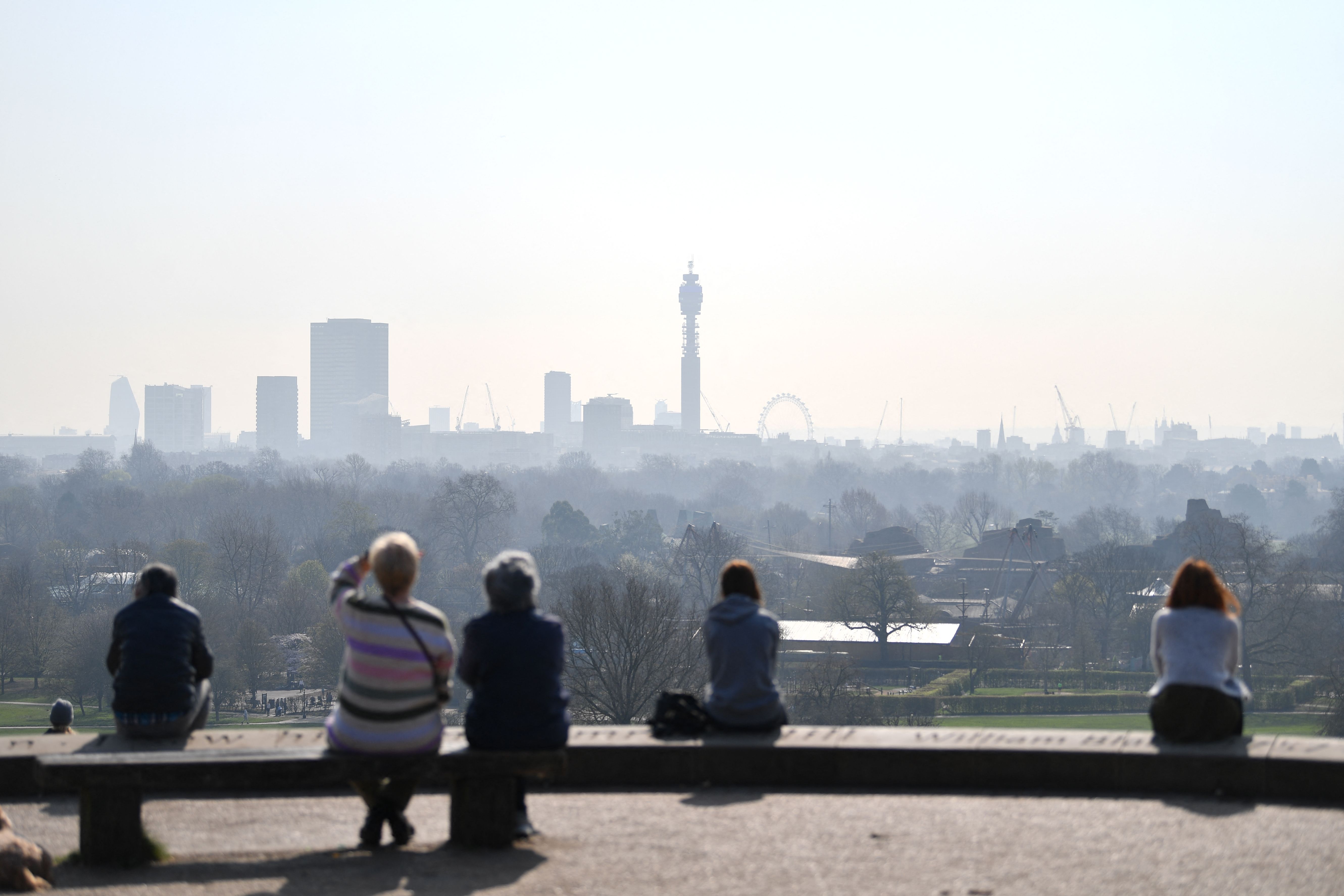 Why is the air quality bad today? 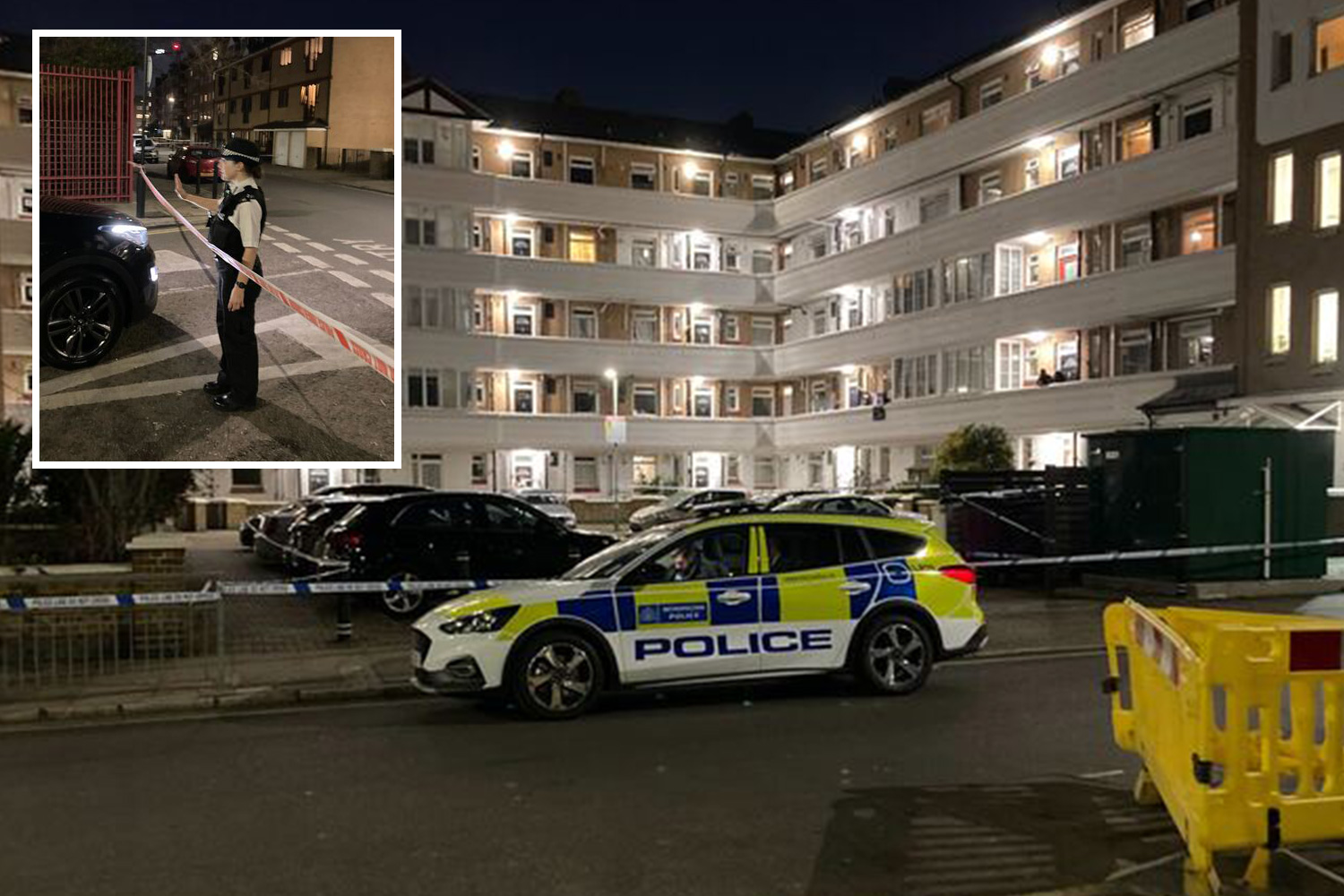 Woman, 40, stabbed to death at home as cops launch manhunt for attacker 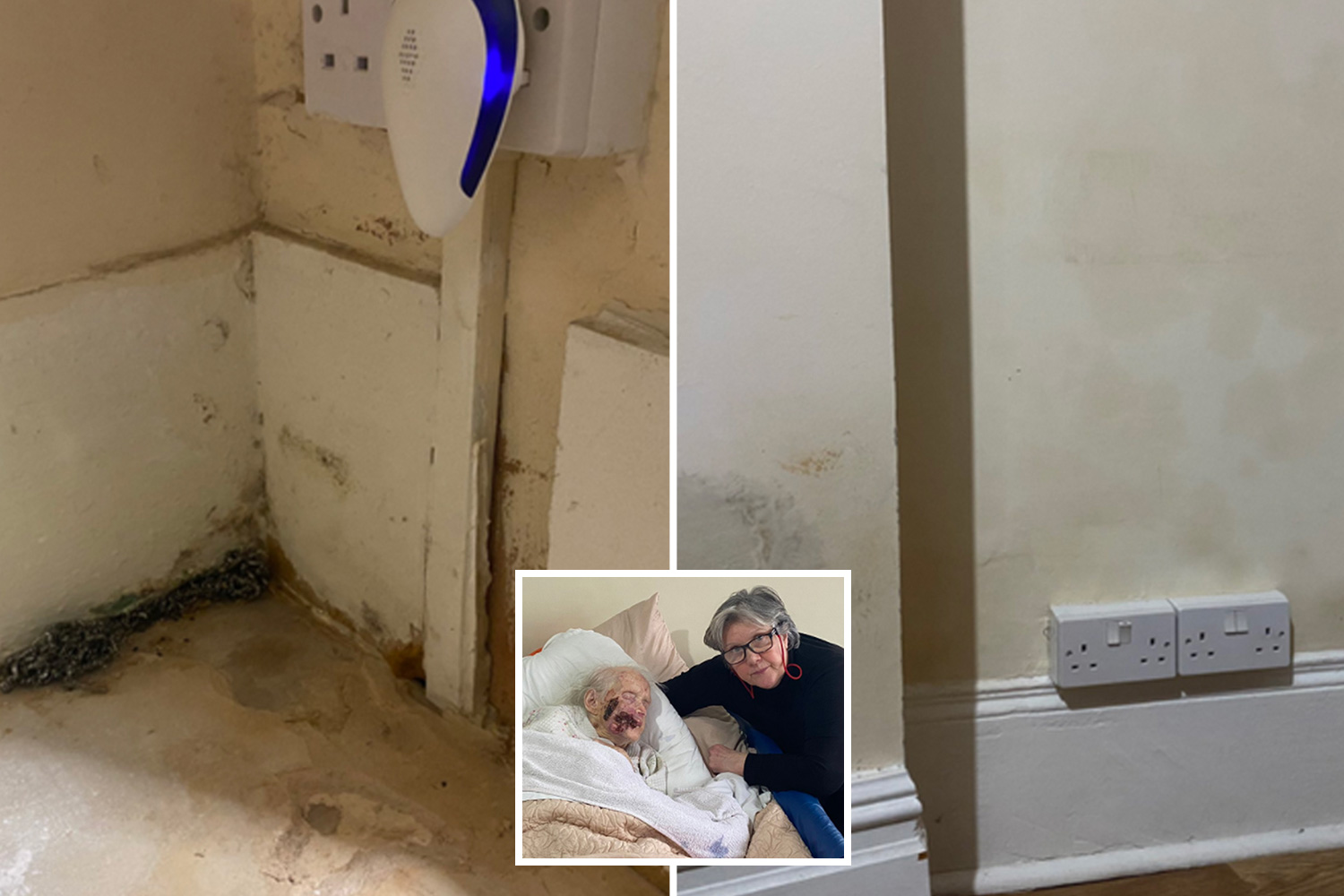 Gran, 91, with cancer dies in grim flat after waiting 3 YEARS for council help 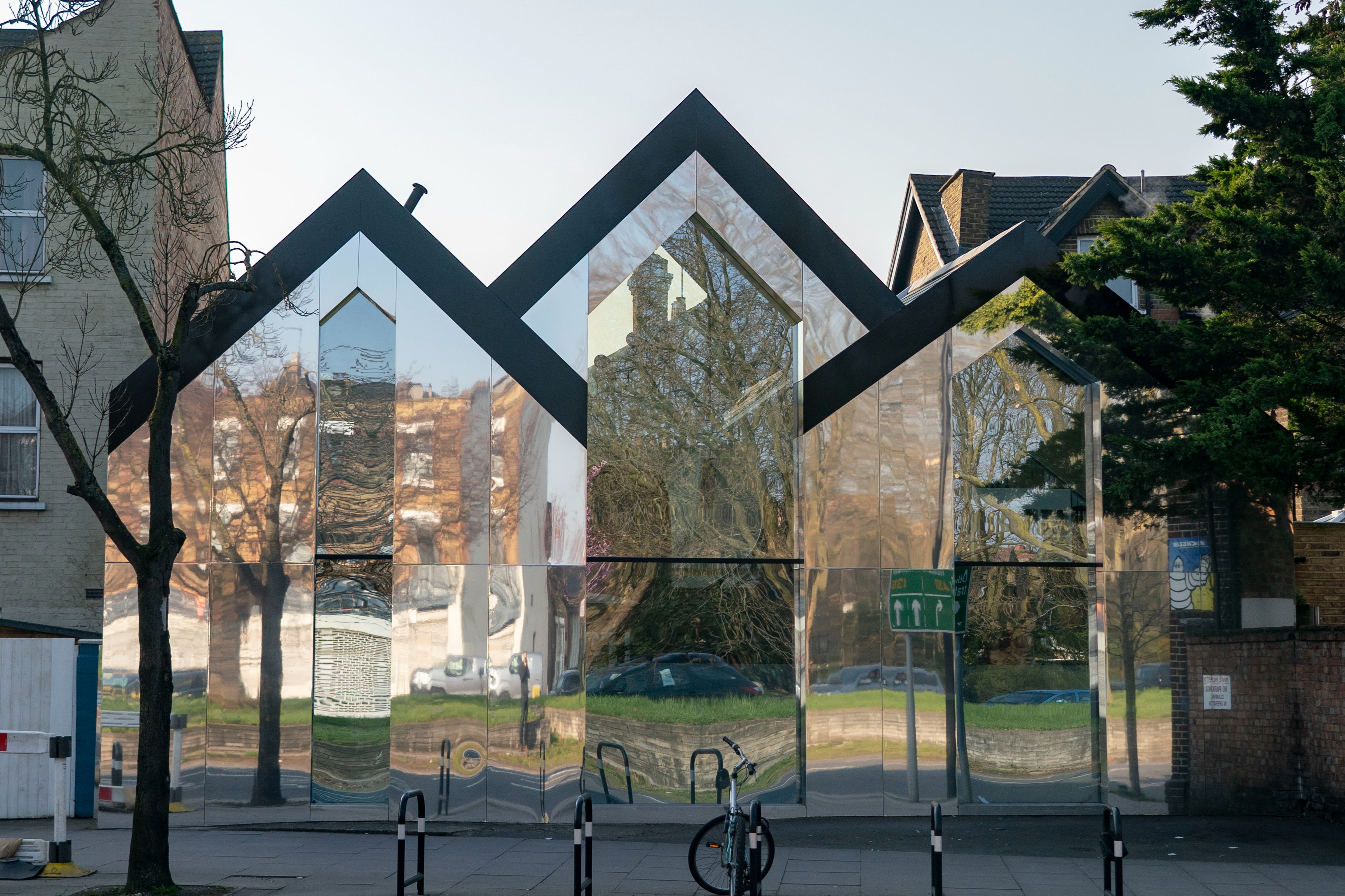 London's Mayor, Sadiq Khan will be in attendance along with the Ukraine Ambassador and the Association of Ukrainians in Great Britain.

Yoko Ono's artwork 'Imagine Peace; commissioned by Circa and Serpentine will be displayed on Piccadilly lights.

It is thought thousands of Londoners and visitors to the capital will join in on the march.