More than £321million has been left unspent on Oyster cards that have not been used for at least a year, TfL figures show. 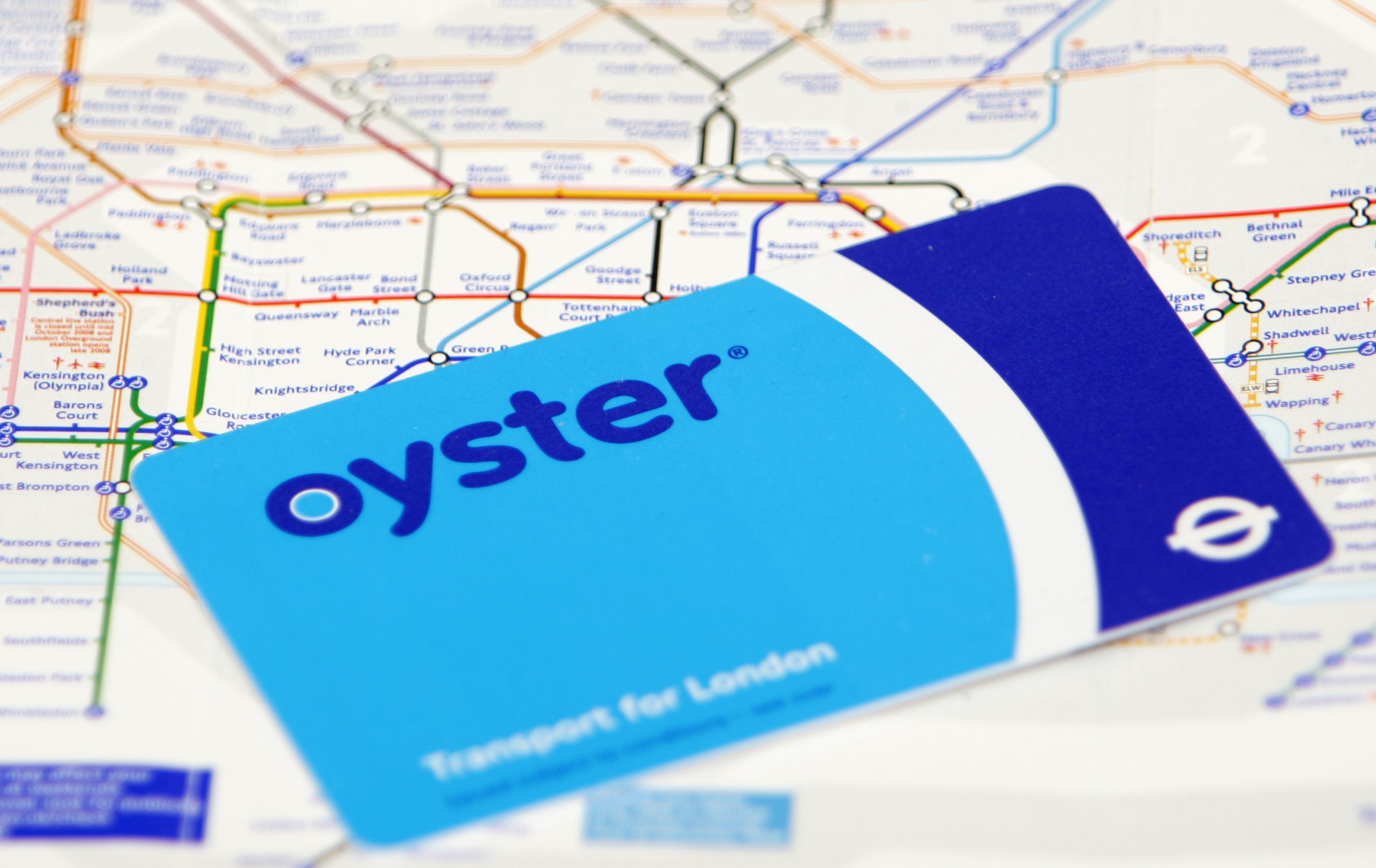 She said: "The total amount left on dormant Oyster cards is soaring, almost certainly in part due to the increasing number of people who have switched to contactless payment.

"TfL never stops bombarding us with advertisements and information campaigns.

"But highlighting this cash mountain is one issue that they remain incredibly quiet about. 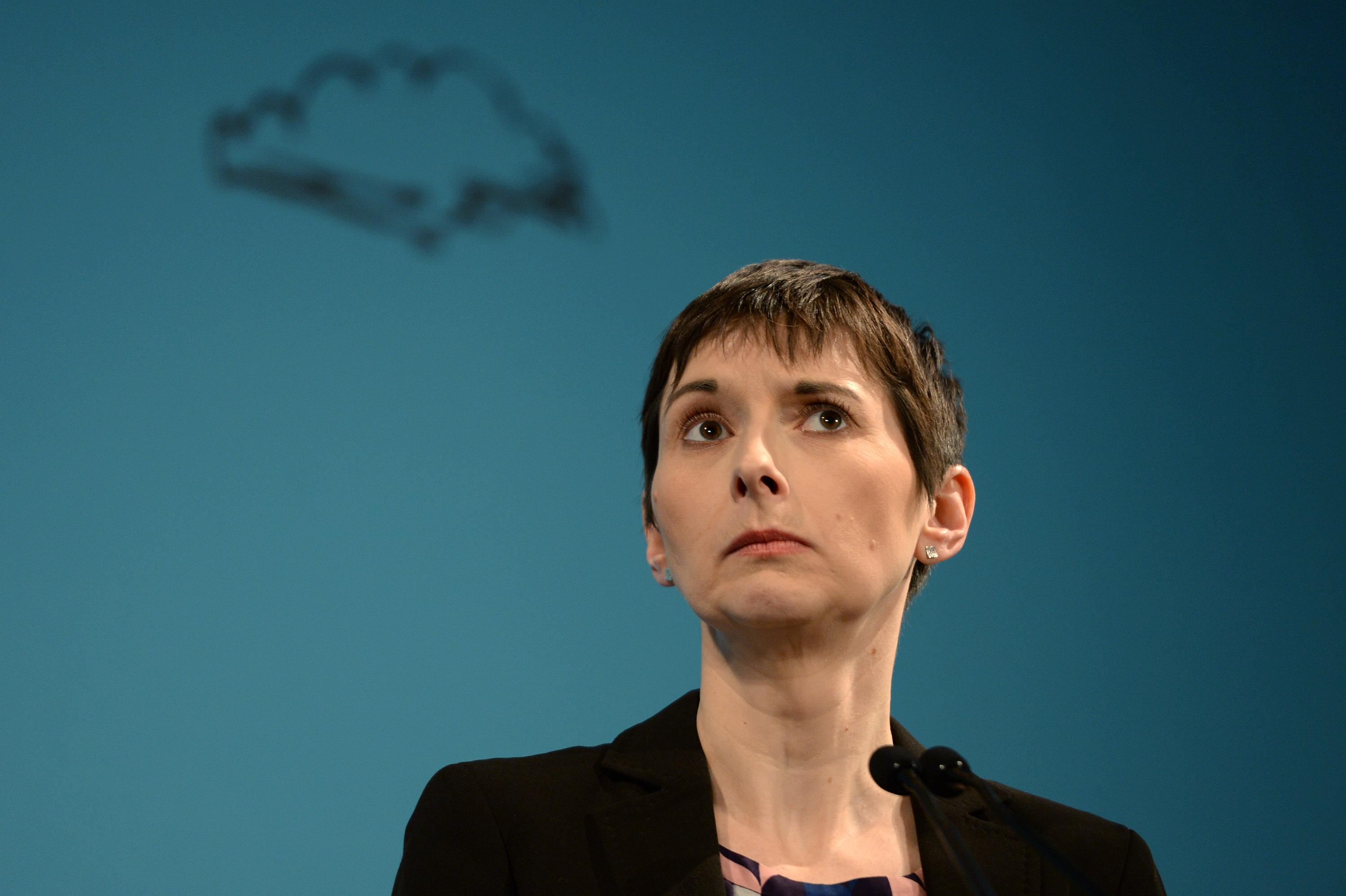 "It is time TfL devoted far more time and energy telling the public how they can get their own money back."

More than 100million people have used Oyster cards since they were launched on June 30, 2003.

They revolutionised the way public transport is paid for in the capital, and can be used for journeys by Tube, rail, bus, boat and cable car.

The total cost of journeys each day is capped, meaning users are charged no more than the price of an equivalent daily paper ticket.

TfL's chief technology officer Shashi Verma said: "The Oyster card is an essential part of London and we're delighted with how popular this innovation has become in the last 15 years.

"It has transformed travel on public transport in London, become a world-recognised product and helped provide more affordable and convenient travel for everyone."