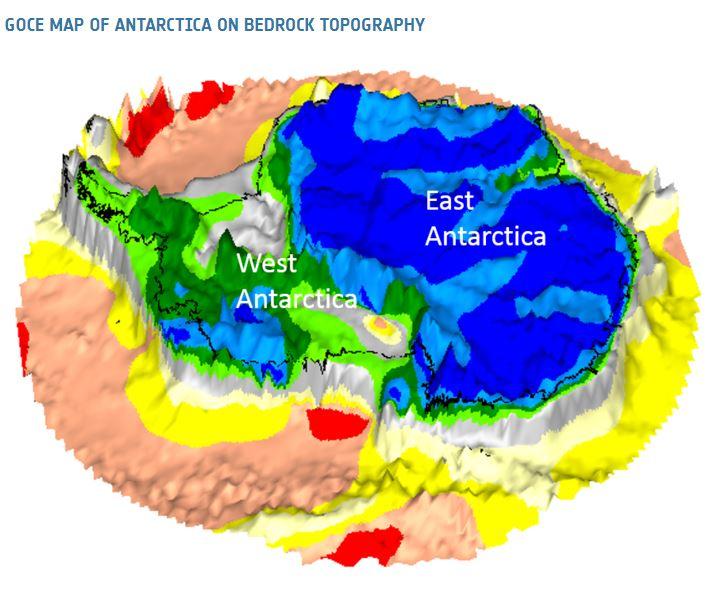 Their findings “give clues to how Antarctica’s continental structure is influencing the behaviour of ice sheets, and how rapidly Antarctica regions will rebound in response to melting ice,” the agency said.

The ESA’s Gravity field and Ocean Circulation Explorer (GOCE) satellite – which the agency described as the “Formula One of space” – orbited Earth for more than four years, from March 2009 until November 2013.

“This sleek, finned satellite with no moving parts was designed around a single goal: to measure the pull of Earth’s gravity more precisely than any mission before,” the ESA explained.

It flew at an altitude of just 158 miles (255km) – more than 310 miles nearer than a typical Earth observation satellite, to “maximise its sensitivity to gravity”. 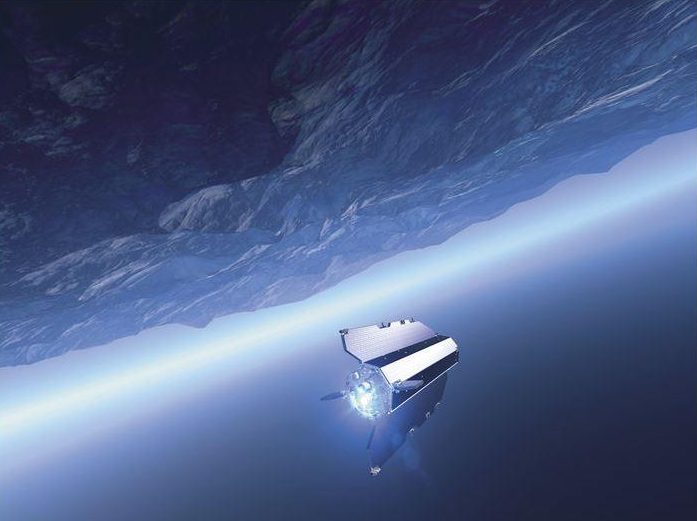 But, five years ago, the xenon propellant keeping it resistant to air drag was finally spent, and it re-entered the atmosphere.

A team of researchers from Kiel University and the British Antarctic Survey has used information gleaned from the satellite, and converted 3D gravity measurements across different parts of the planet – similar to contours on a map.

The agency said that the dead satellite’s data has provided a “new window into the deep subsurface [and] offers novel insights into the structure of all Earth’s continents, but especially Antarctica.

“With more than 98 per cent of its surface covered by ice, with an average thickness of 2km, the southern continent largely remains a blank spot on current geological maps.” 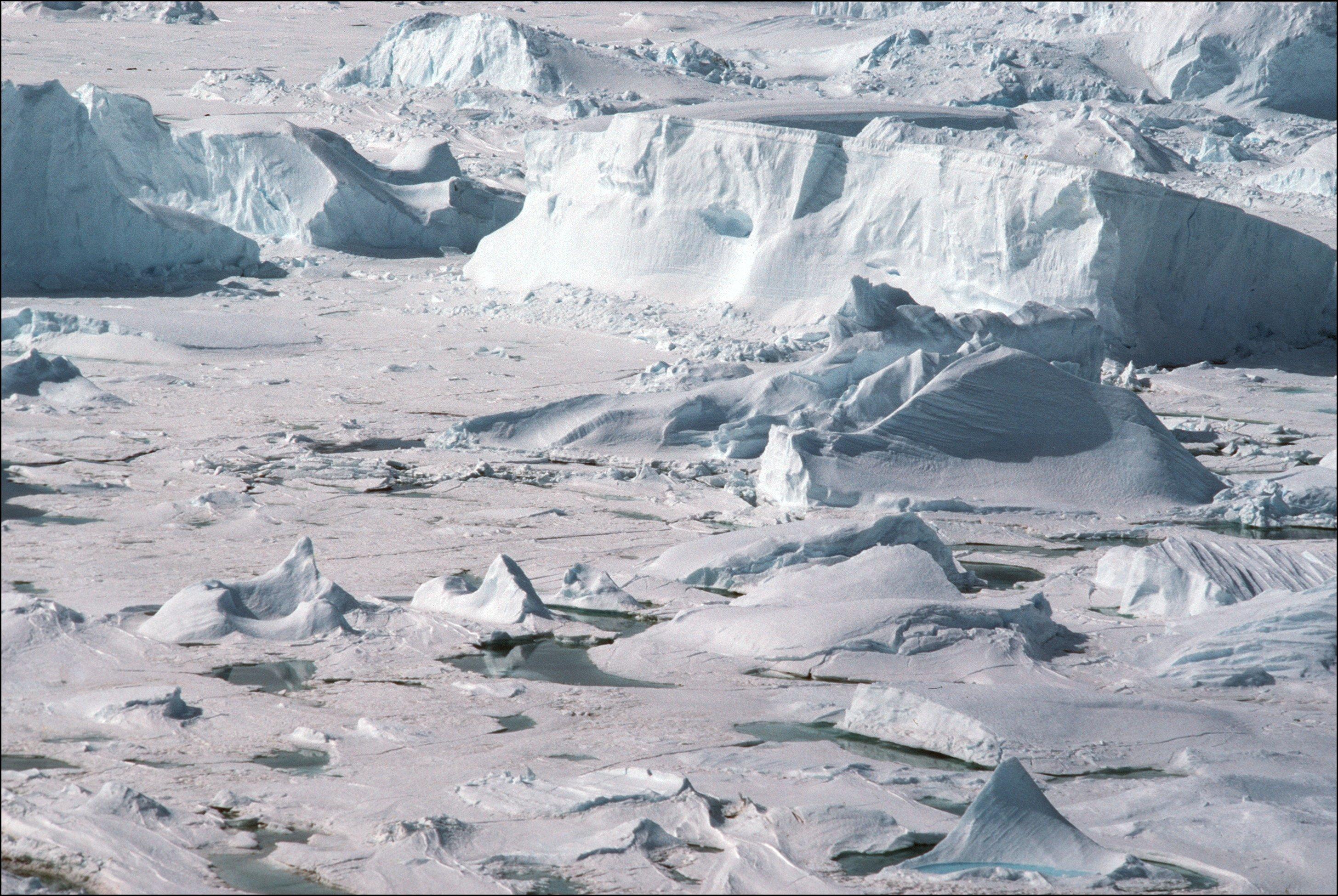 The team’s findings have been published in Scientific Reports, which says, “the thick ice sheet cover and the remoteness of Antarctica make geological and geophysical investigations particularly challenging.”

The gravity gradient research shows West Antarctica has a thinner crust and lithosphere (hard and rigid outer layer of Earth) compared to that of East Antarctica.

The latter consists of a “mosaic of old cratons” – large, stable blocks of the Earth’s crust which are remnants of ancient continents – separated by younger orogens (ancient mountain belts) “revealing a family likeness to Australia and India,” the ESA explained.

Co-author of the study, Fausto Ferraccioli, science leader of geology and geophysics at BAS, said: “These gravity images are revolutionising our ability to study the least understood continent on Earth.

“In Antarctica we see an exciting mosaic of geological features that reveal similarities and differences between the crust beneath Antarctica and other continents it was joined to until 160 million years ago.”

ESA’s GOCE mission scientist Roger Haagmans said it was “exciting” to see that use of the gravity gradients, measured for the first time ever with the satellite, “leads to a fresh independent look inside Earth – even below a thick sheet of ice.

“It also provides context of how continents were possibly connected in the past before they drifted apart owing to plate motion.”