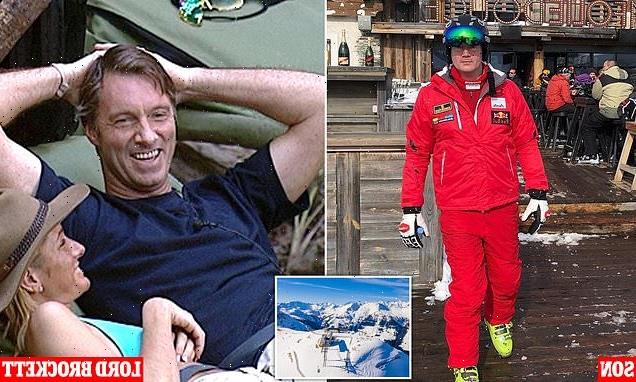 Lord Brocket’s son and heir has been forced to fly back to the UK for emergency shoulder reconstruction surgery after injuring himself in a freak accident in France.

Entrepreneur Alex Nall-Cain, 38, was in the ski resort of Val d’Isère when he suffered the slip.

Lord Charlie Brocket, 70, who previously starred on I’m a Celebrity… Get Me Out of Here back in 2004, said: ‘Alex was at the top of the ski lifts and got off to take some photographs.

‘He slipped on some ice and fell on his shoulder so he’s been been flown back for surgery. 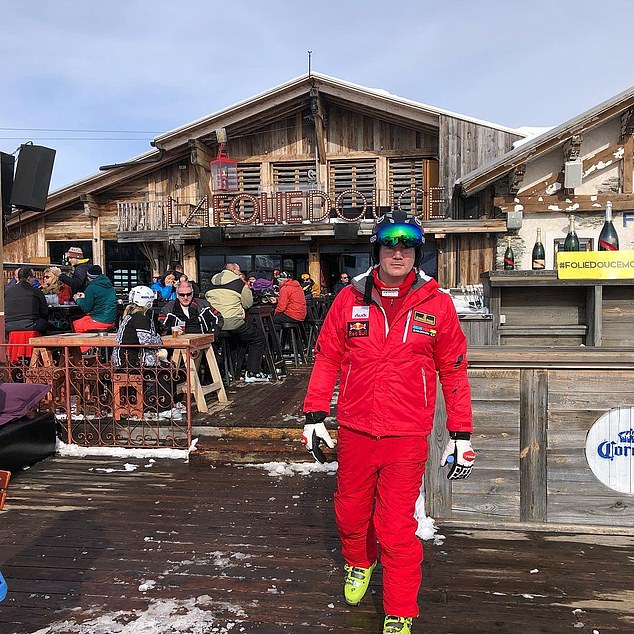 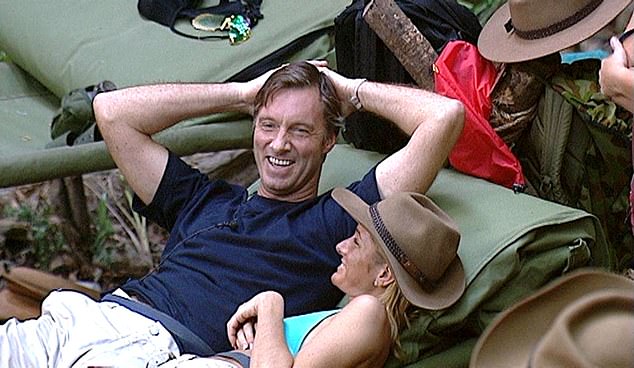 Lord Brocket pictured on I’m a Celebrity in 2004 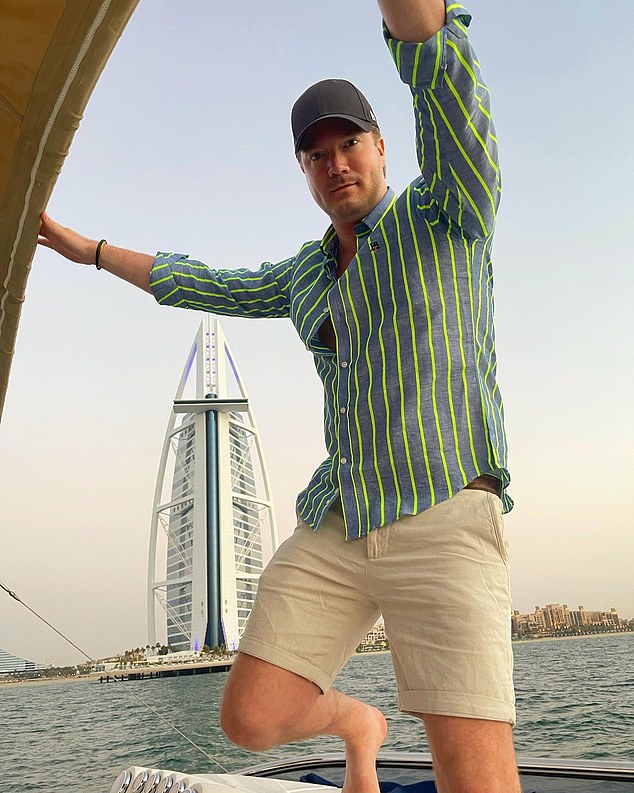 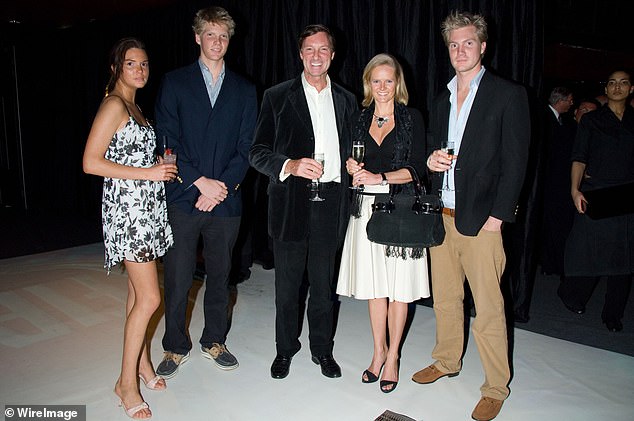 ‘One expects people to get damaged when they’re skiing recklessly, going flat out, but on this occasion Alex, who’s a much better skier than I am, just slipped.

‘It takes about six months to fix properly, which he accepts, but he certainly won’t be doing any driving for a while.’ 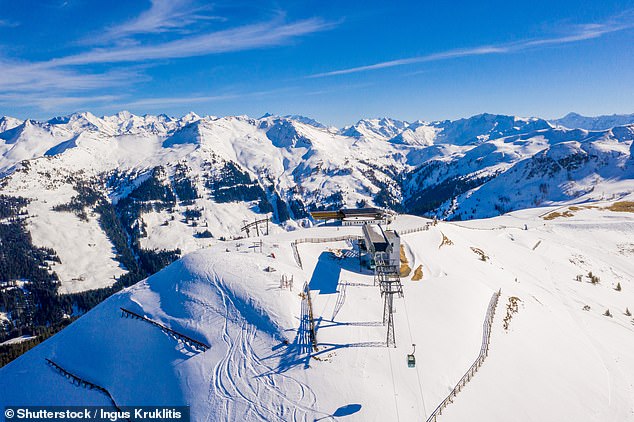 Lord Brocket was jailed in 1996 for a £4.5 million car insurance fraud.

In 2004, he starred on the third series of I’m A Celeb, finishing in fourth place.

Following his stint on the show, he wrote a best-selling autobiography Call Me Charlie and hosted the game show Scream! If You Want to Get Off on ITV.