A lost screenplay by the late Stanley Kubrick has been discovered after 60 years.

The script, called Burning Secret, was written by the American director in 1956 in collaboration with novelist Calder Willingham, the Observer reports.

It’s an adaption of the 1913 novella by Austrian writer Stefan Zweig about a predatory insurance salesman who befriends a 10-year-old boy in order to seduce the child’s married mother.

The screenplay is reportedly so close to being finished that it could be developed into a film after it was found by Nathan Abrams, a professor of film at Bangor University in Wales. 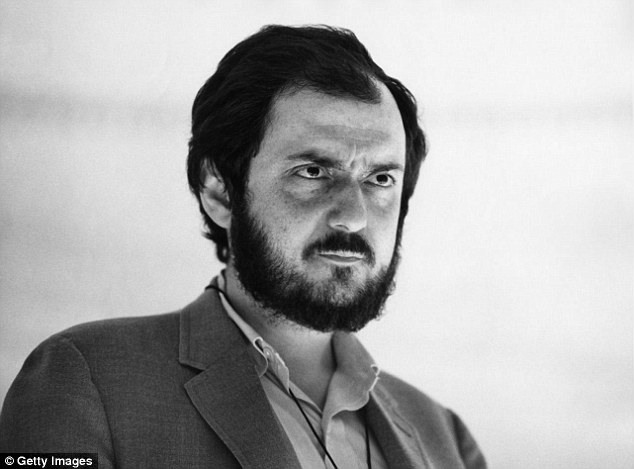 Professor Abrams told the BBC the screenplay takes the original novella and translates it to Kubrick’s contemporary America.

He also said it shows parallels with the director’s other works – including Lolita, Barry Lyndon, The Shining and Eyes Wide Shut.

The Kubrick expert said he made the discovery while researching a new book on Eyes Wide Shut – the director’s last film before his death in 1999. 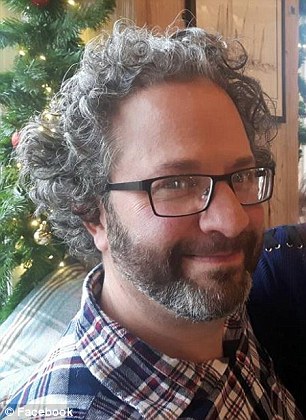 The screenplay was found by Nathan Abrams (pictured), a professor of film at Bangor University in Wales

The son of a Kubrick collector, who does not want to be identified, has shown Professor Abrams a copy of the screenplay and it ‘seemingly checks out,’ he told the BBC.

‘To find a whole screenplay after 60 years – that’s fantastic,’ he said.

Professor Abrams added to the Observer: ‘I couldn’t believe it. It’s so exciting. It was believed to have been lost.’

He said that while Kubrick aficionados are aware that the director wanted to write the screenplay, it wasn’t known if it had been complete.

‘We now have a copy and this proves that he had done a full screenplay.’

Professor Abrams believed the unidentified collaborator had been planning to work with Kubrick on Burning Secret.

But plans for the project were axed amid rumors of a breach of contract when MGM found out Kubrick was working on anti-war film Paths of Glory with Willingham.

Professor Abrams insists it was the studio that axed the film, rather than the screenplay not being good enough. 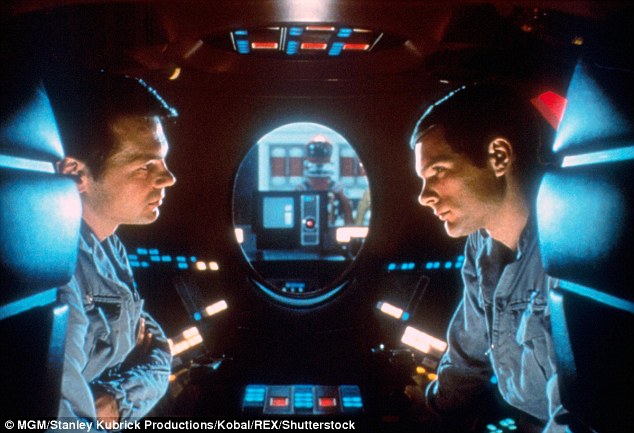 Kubrick is often cited as one of the most influential directors in the history of cinema. Pictured, a scene from one of his films, 2001: A Space Odyssey

He said the director’s producing partner at the time has said Kubrick was ‘really excited’ about it.

‘It would be fantastic to see this published, maybe with some commentary, and then eventually someone maybe wants to make it,’ he added.