Jane Park, from Edinburgh, posted the snap of the fried food to confirm that she is no longer with Jordan Piggott, 19, who plays for Dundee. 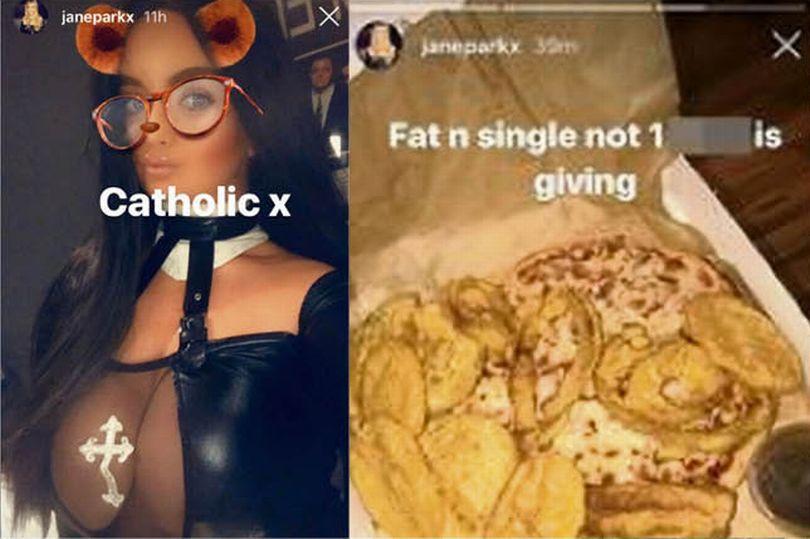 She had been out celebrating Halloween with pals, saying on Instagram that she was dressed as a "catholic".

Her caption shared alongside her outfit read: "Forgive me Lord for I have sinned."

Their relationship came to and end despite the EuroMillions winner earlier this year spending £100,000 on a therapist who she'd hoped would make her "wife material" and conquer her jealousy. 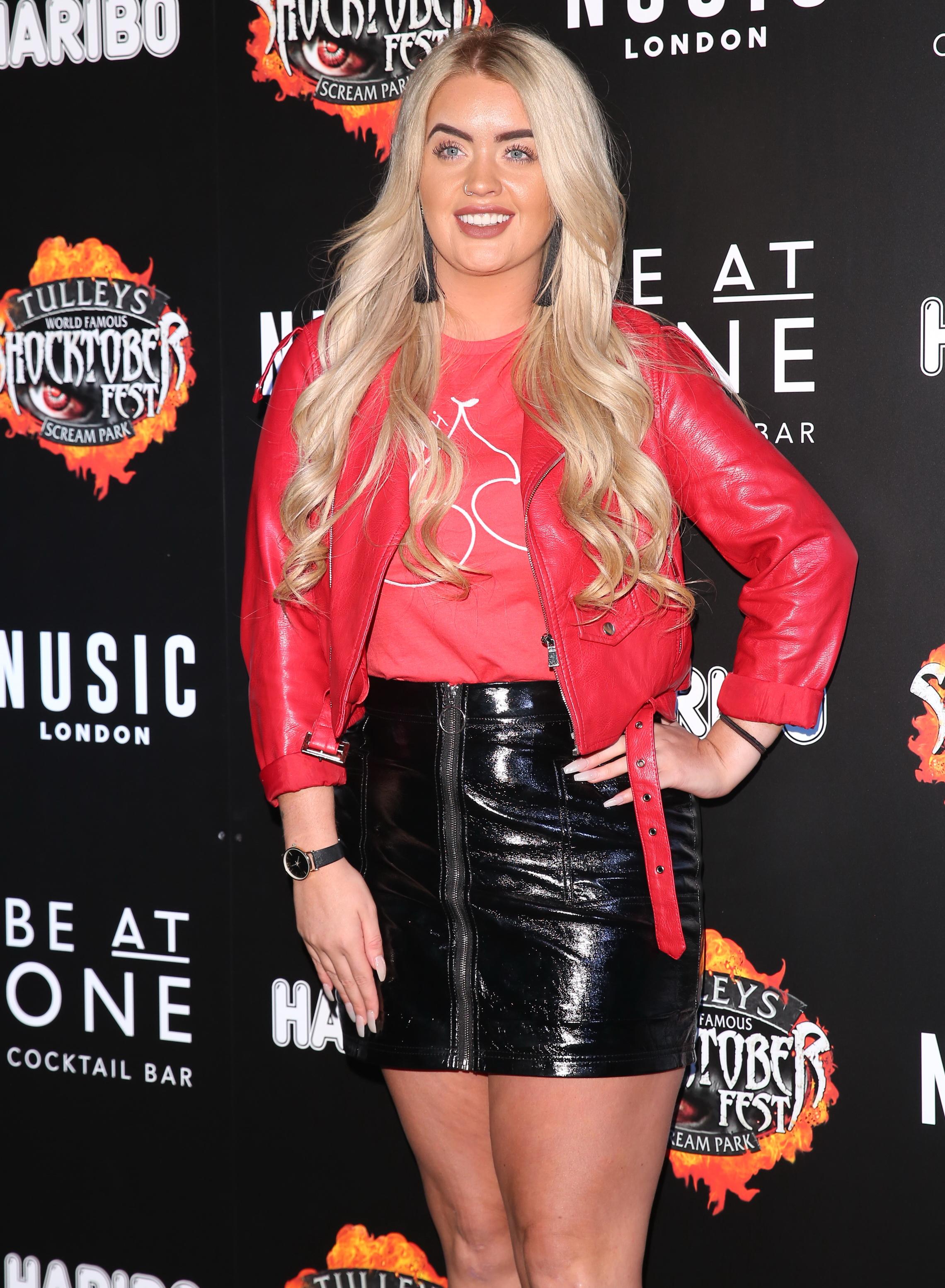 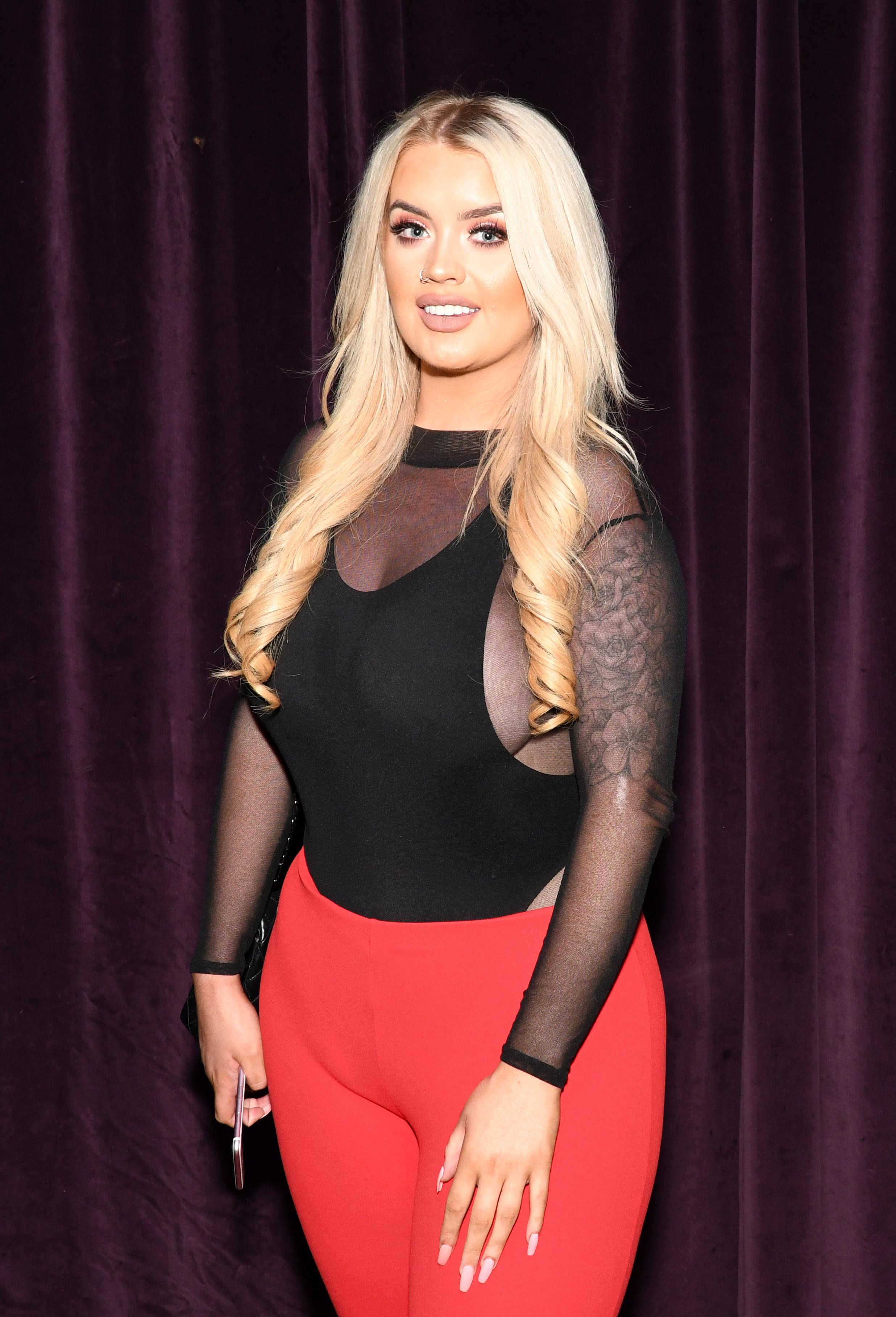 She had previously admitted to putting a tracker on Piggott's car and was about to hire a private detective to follow him.

The outspoken Lotto winner has spent £50,000 on getting a surgically enhanced since bagging the cash.

This includes a £4,500 boob job, as well as getting a Turkish bum lift.

But she has previously admitted her loved ones stepped in when her funds started dwindling rapidly. 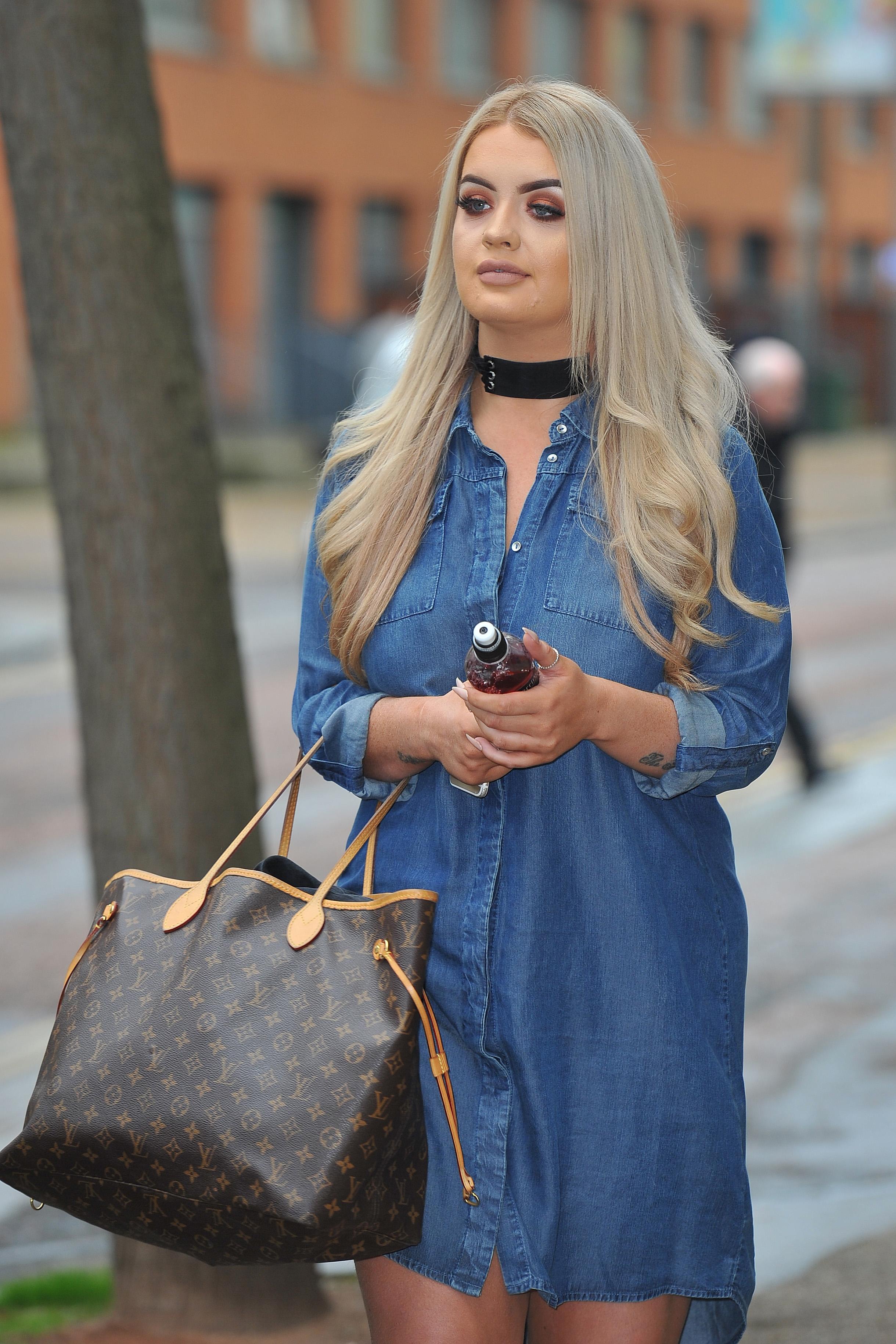 She said: "My family said, 'You have spent a bit of it, now you need to think about investing it'.

"I bought property and put some in the bank.

"I had to take their advice or it could have gone a completely different way."