Designer to the stars Christian Louboutin has received the backing of Europe’s top court in a battle to protect the signature red roles of his high-heeled shoes.

The Frenchman is in a legal battle with Dutch high street chain Van Haren who had been selling their own version of red-soled shoes.

Today’s development could prove a landmark decision in the luxury fashion world. 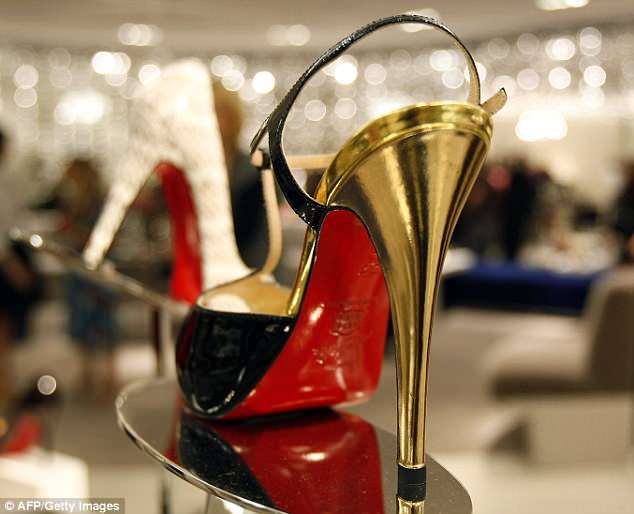 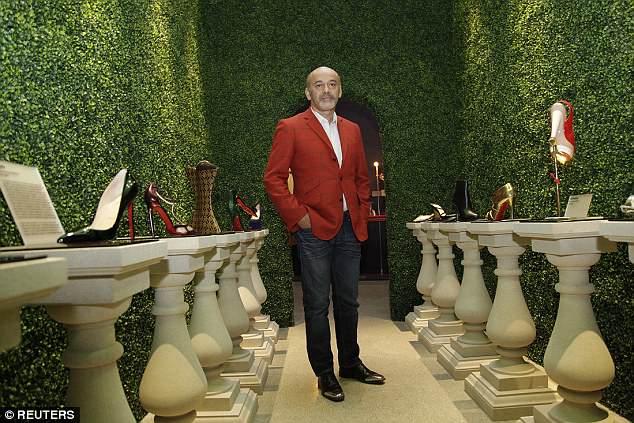 Under EU law it was argued companies cannot trademark common shapes such as the soles of shoes.

But the European Court of Justice said Louboutin’s red soles do not apply to the shoe shape law, which Van Haren argued.

‘The protection of Christian Louboutin’s red sole trademark is strengthened by the European Court of Justice,’ Louboutin said in a statement reported by Reuters.

‘The red colour applied on the sole of a woman’s high heel shoe is a position mark, as Maison Christian Louboutin has maintained for many years.’ 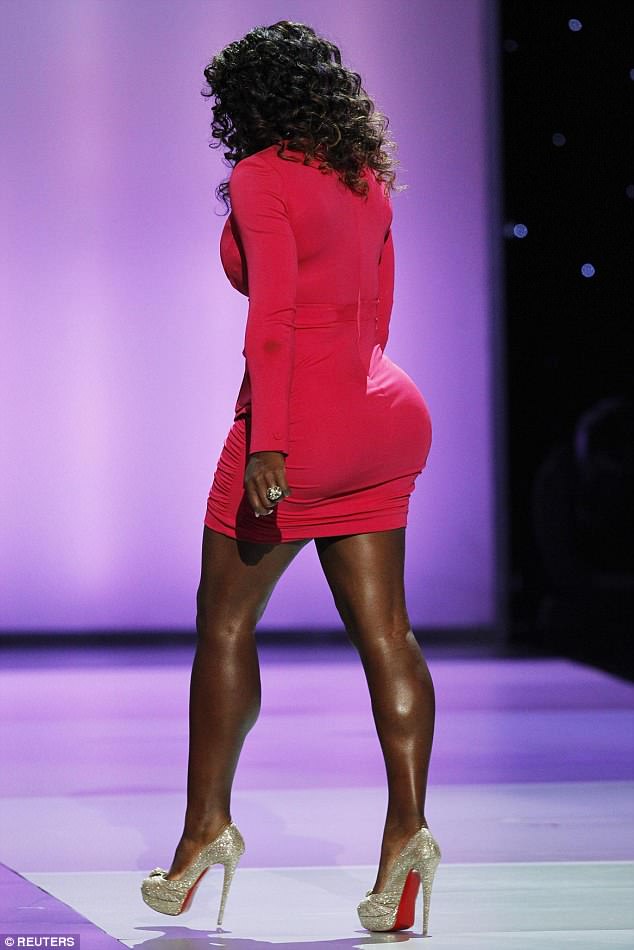 Louboutin shoes are a celebrity favourite with their distinctive red sole, seen here on tennis plater Serena Williams at the 2011 ESPY Awards in Los Angeles

The Hague Court will deliver the final ruling on the matter based on the decision.

It is a favourite on celebrity red carpets.

This victory for Louboutin is expected to be welcomed by the luxury fashion industry who ‘rely on specific colours, colour combinations or patterns’ on products as a badge of origin, a lawyer said.