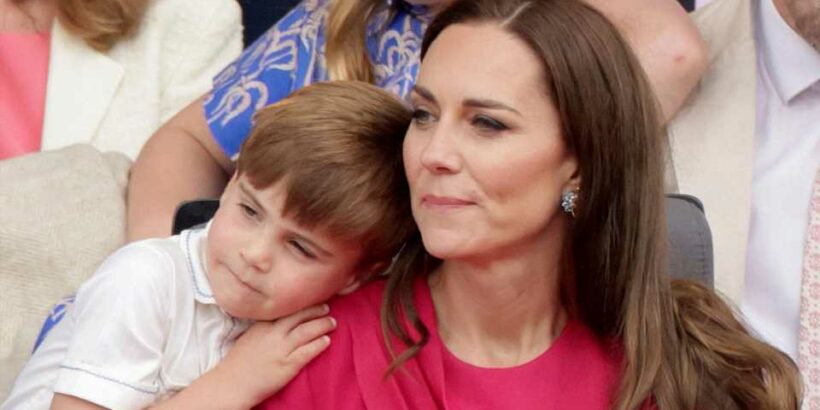 PRINCE Louis is struggling to understand the Queen's death, Kate Middleton has revealed.

The Princess of Wales said her eldest son George, nine, is "sort of realising how important his great-grandmother was and what is going on". 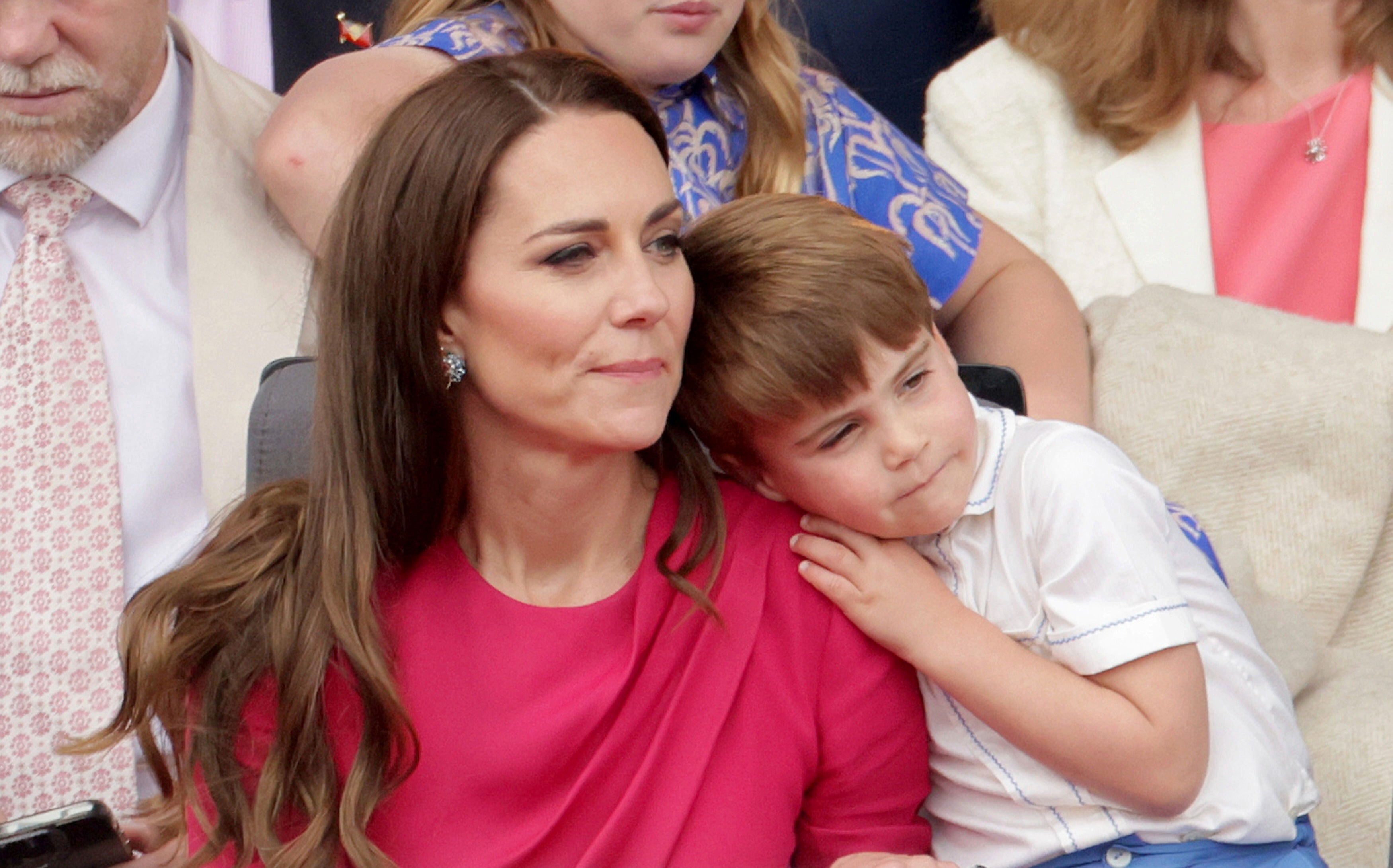 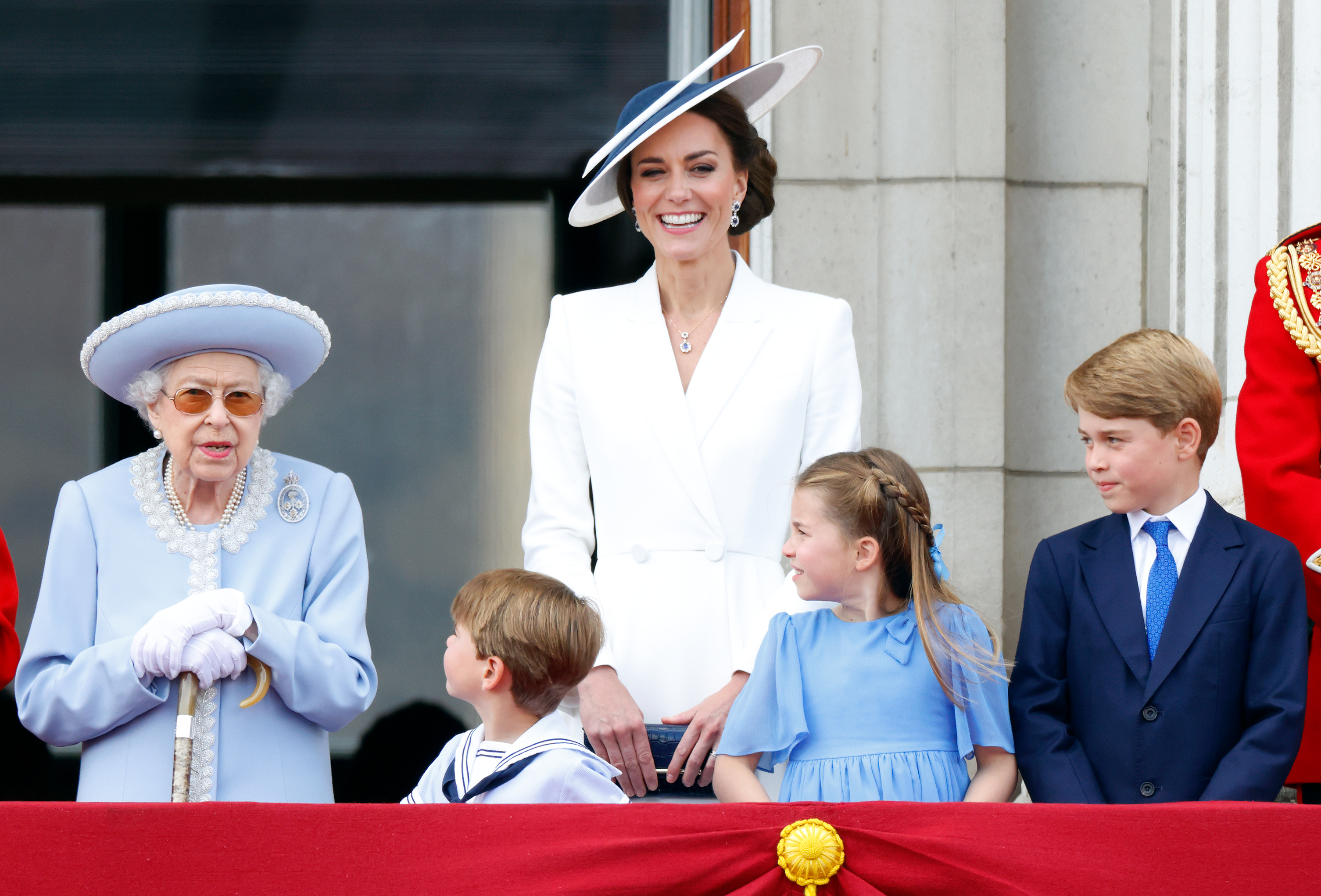 But she said four-year-old Louis is struggling – and has been asking a lot of questions ahead of his "Gan-Gan's" funeral today.

Kate made the revelations while speaking to Australia's Governor-General at a reception held for Commonwealth dignitaries last night.

Recalling the chat, David Hurley, said George is "sort of realising how important his great-grandmother was and what is going on".

But he added: "The younger one is now asking questions like, 'do you think we can still play these games when we go to Balmoral' and things like that, because she's not going to be there?'"

Read More on the Queen’s Death

Prince George and Princess Charlotte will be at the Queen’s funeral today after William and Kate believed it important they attend the historic occasion.

George, nine, and Charlotte, seven, will be the youngest mourners at their great-grandmother’s state funeral in Westminster Abbey.

They will walk behind their ­parents — and in front of Harry and Meghan — as they follow the Queen’s coffin inside.

Little Louis, however, will not be there.

The Queen's coffin will be carried on a Gun Carriage at 10.44am today from Westminster Hall, after Lying-in-State there for four days.

Her Majesty's funeral procession will then be led by King Charles and Camilla, Queen Consort.

Princess Anne, her husband Vice Admiral Sir Tim Laurence, Prince Andrew, and the Earl and Countess of Wessex, will follow directly behind.

Meanwhile, other members of the family who were not in the first procession — including George and Charlotte — will then join at the door of the Abbey.

Charlotte will walk in behind her mum and in front of Meghan.

She will be supported by her big brother on her right, who will be behind his dad and ahead of his uncle Harry.

Inside Wills & Harry’s ‘uncomfortable’ week with ‘no meaningful reconciliation’ 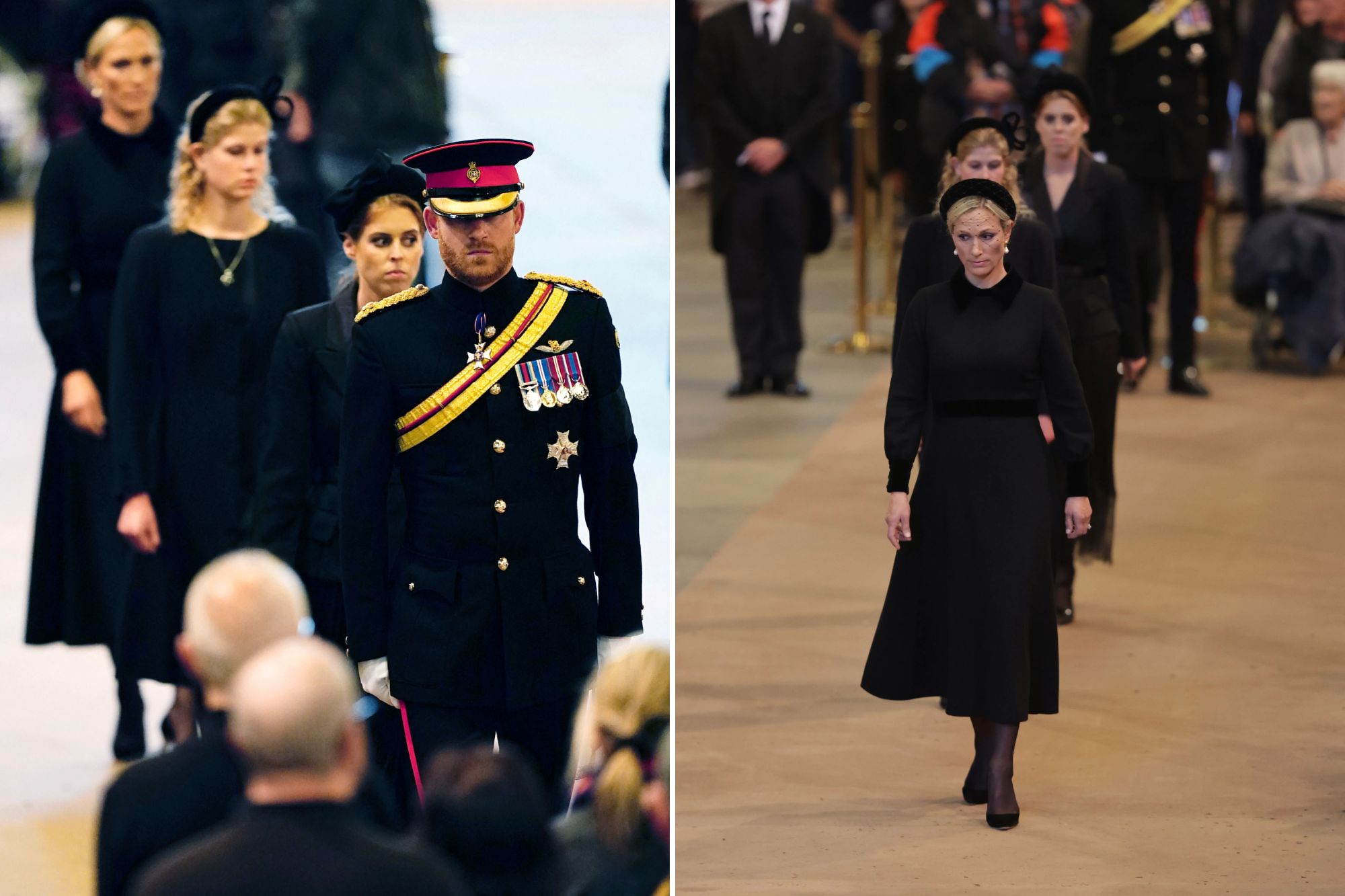 A late decision was made to include the children, who attended hand-in-hand with their parents at the thanksgiving service for Prince Philip in March.

They are also expected to attend the committal service at St George’s Chapel in Windsor Castle at 4pm today, but have not yet been named on the order released last night.