Troy Austin, 49, had a tumour removed in a four-hour op and is praying that the surgery has saved his life. 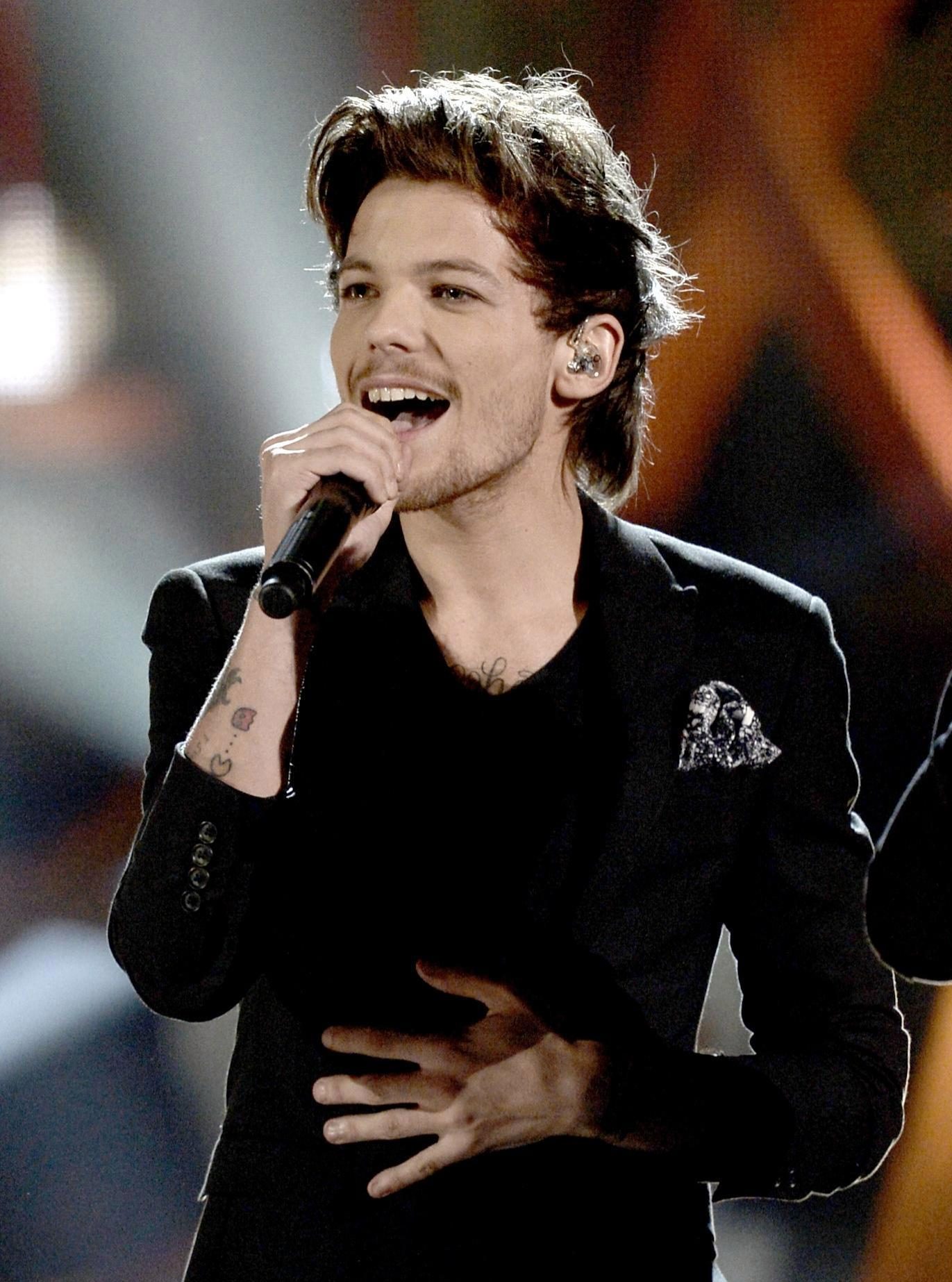 Louis’ mum Johannah Deakin, 43, died in December 2016 — days before he was to perform his debut solo song Just Hold On at the X Factor final.

He bravely took to the stage despite the heartache.

Now, Troy faces his own battle after blood tests revealed the cancerous tumour on his liver. 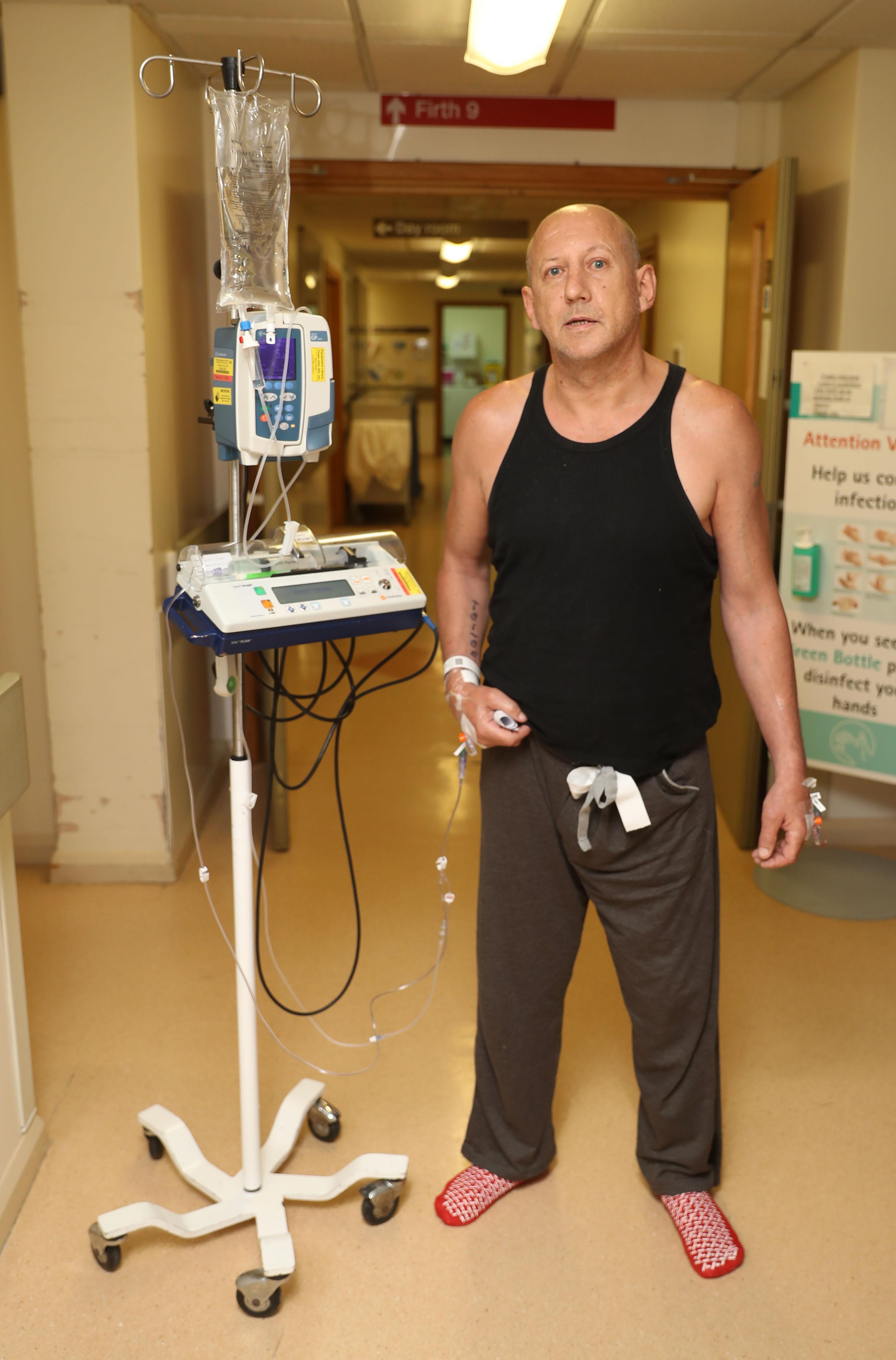 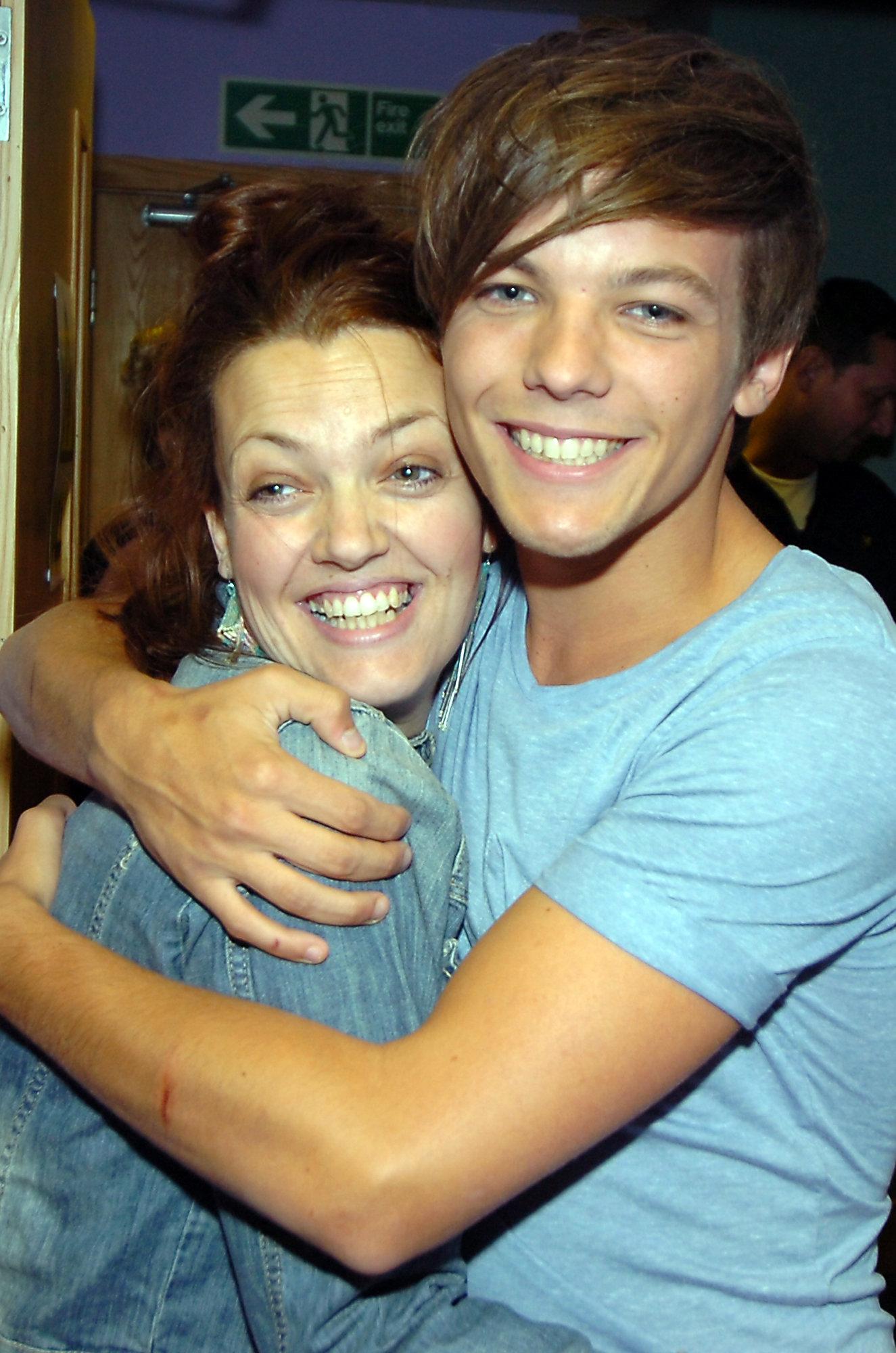 It followed years of heavy drinking and smoking but he insists he is a changed man as he paid tribute to the doctors and nurses.

Troy said: “The staff have been brilliant. The doctors are amazing and the nurses are hilarious, they really lift your spirits every day.

“The NHS might get criticised in some quarters but I have had a great service.

“I believe my tumour was down to drinking and smoking.

“I can’t blame it on anything else. 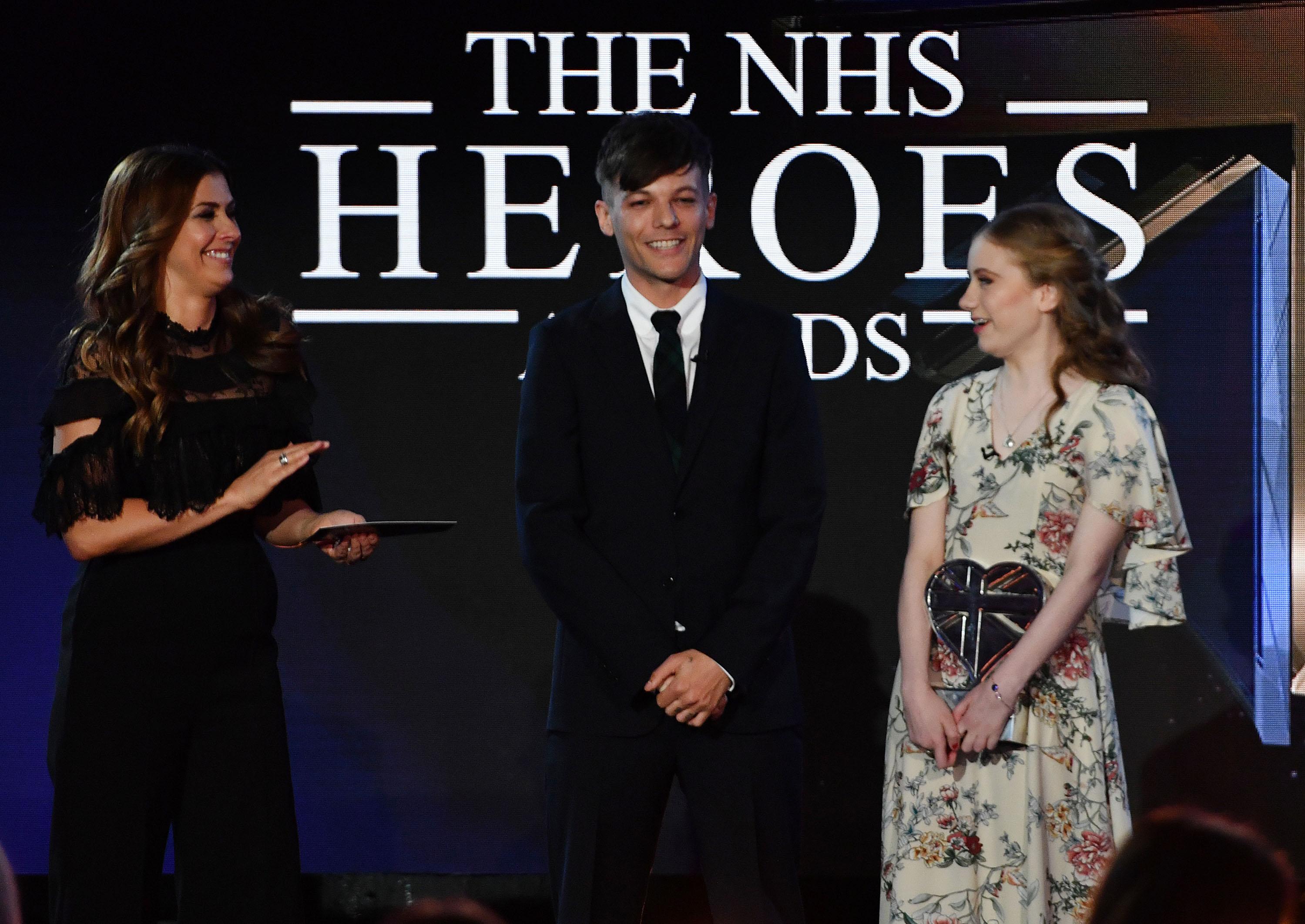 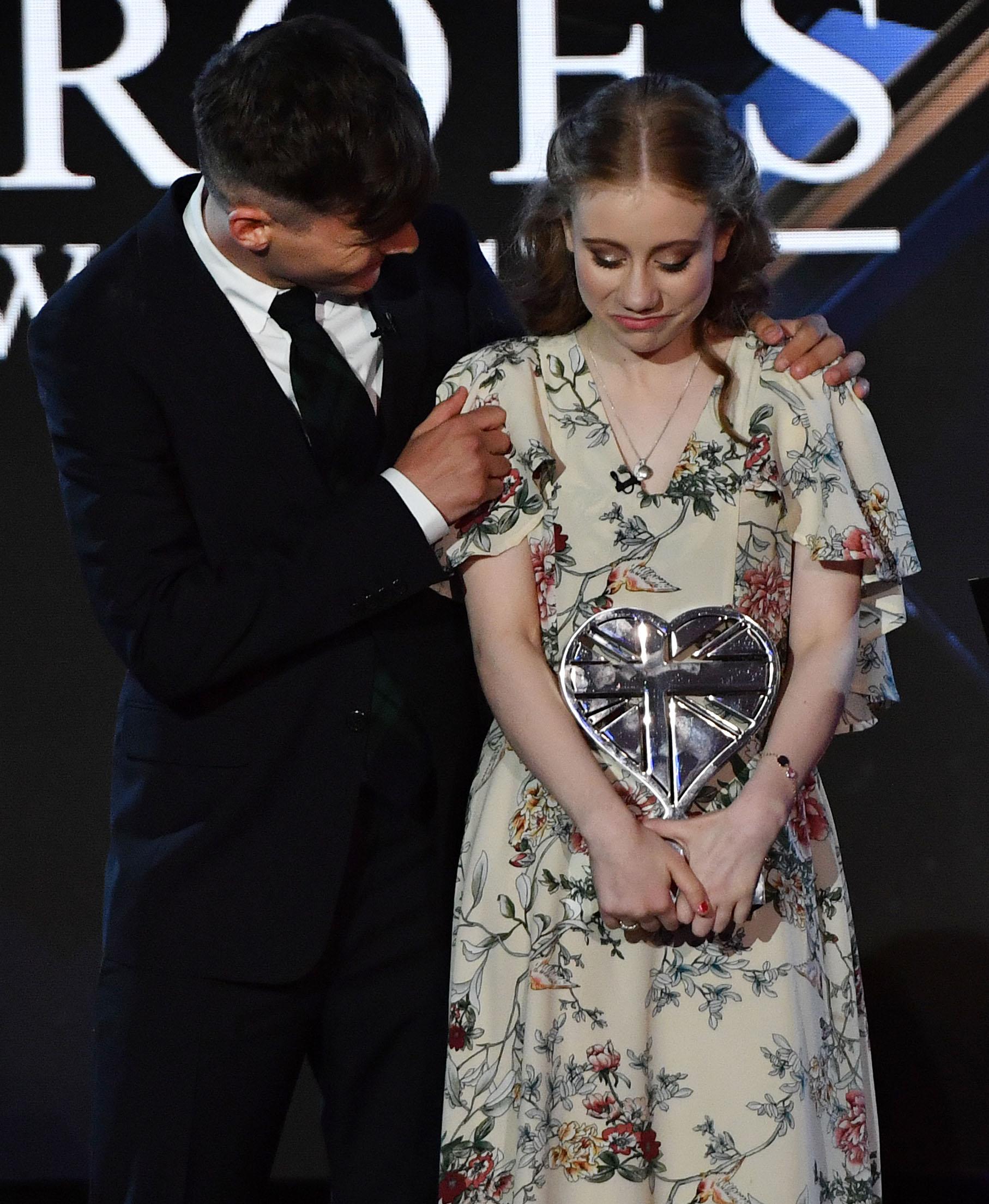 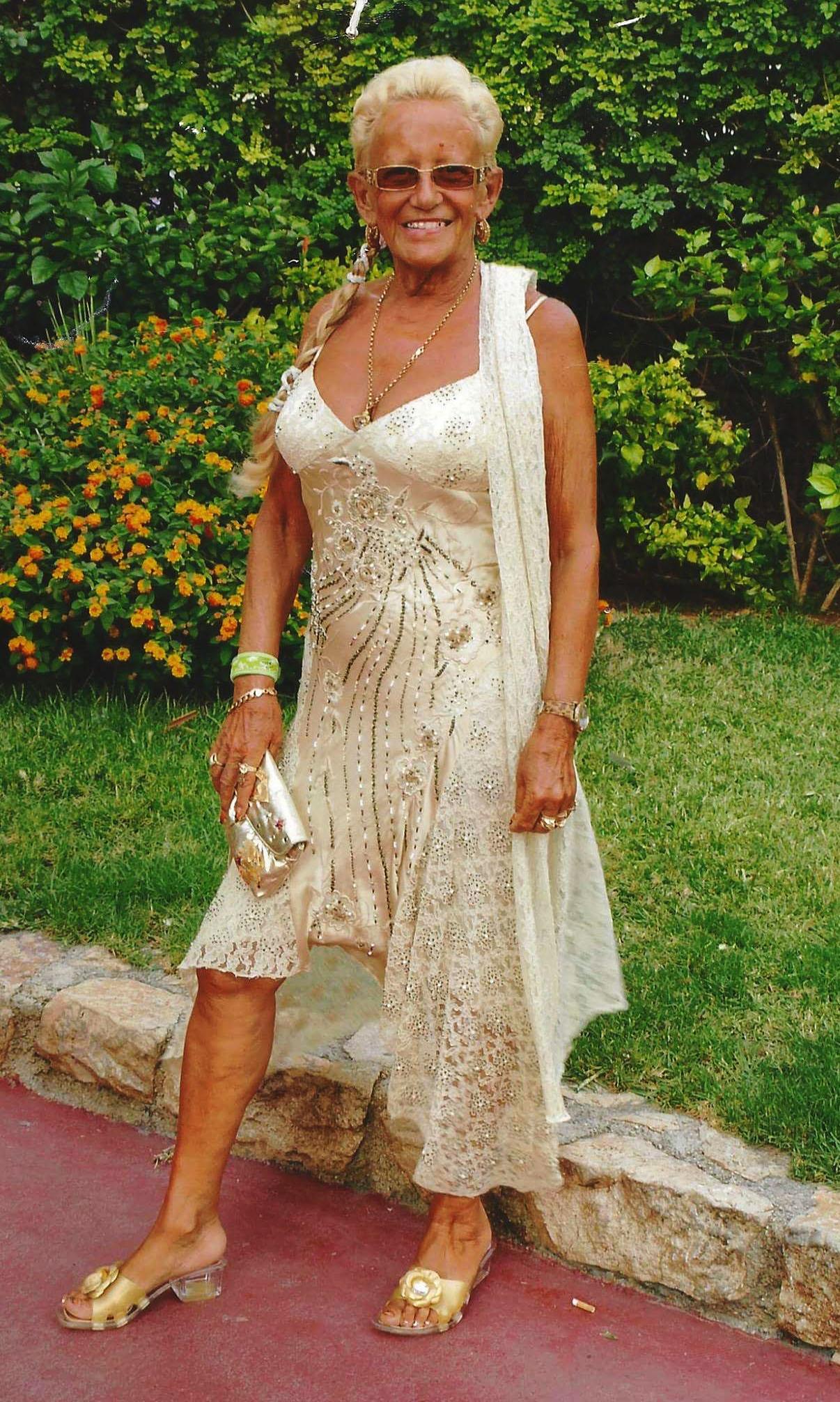 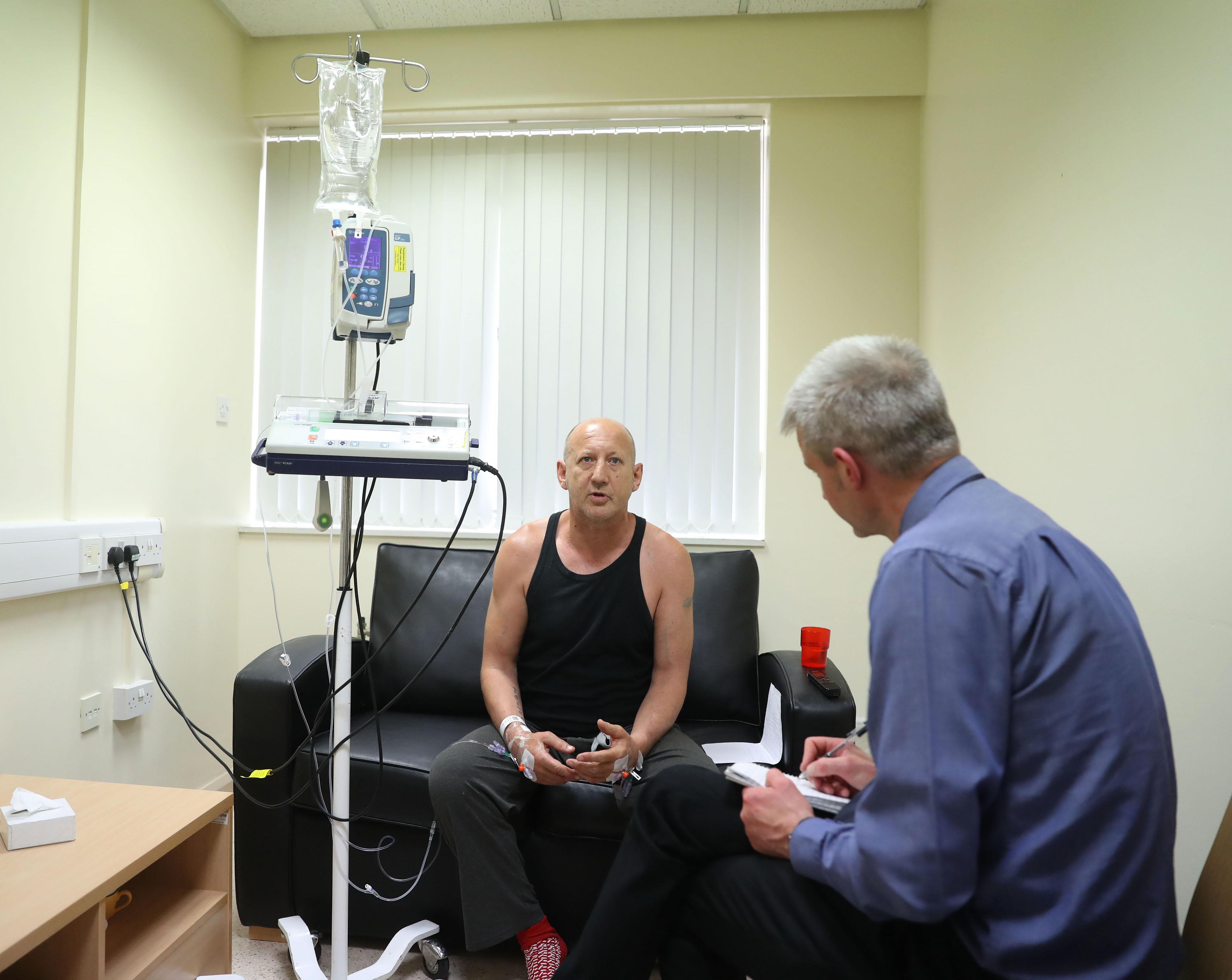 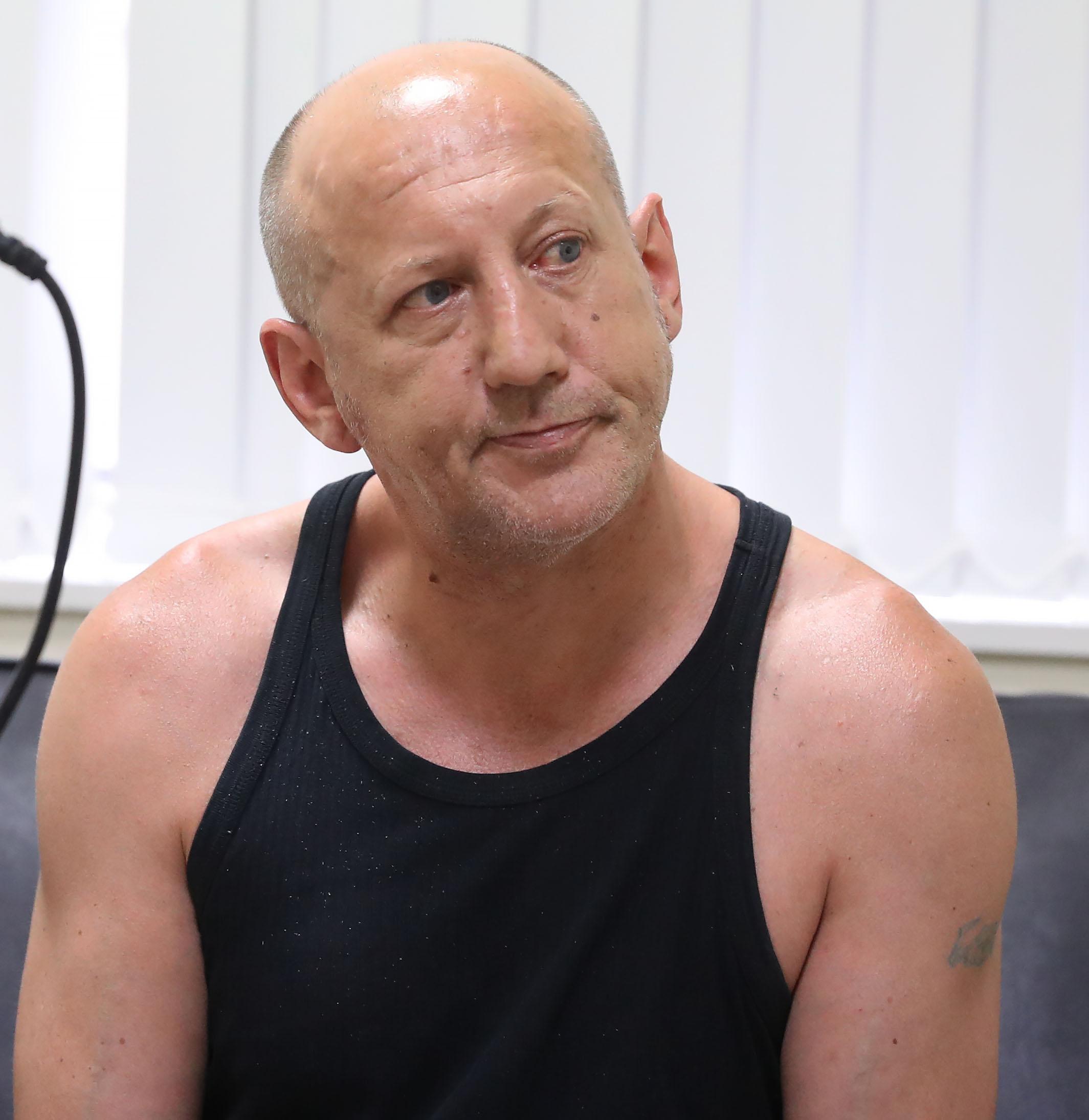 “Each day I was smoking up to 25 cigarettes and drinking six to eight cans of Tyskie, a Polish lager.
“And my diet was terrible. It was Chinese and Indian takeaways and a lot of chips.

“Some days I wouldn’t eat at all but would just drink and smoke. I would drink to celebrate the good times and drink to cope with the bad. Whatever life threw at me I would drink.

“And there was stress. The stress of my mum dying in March last year and my dog Okee died five days before Christmas. 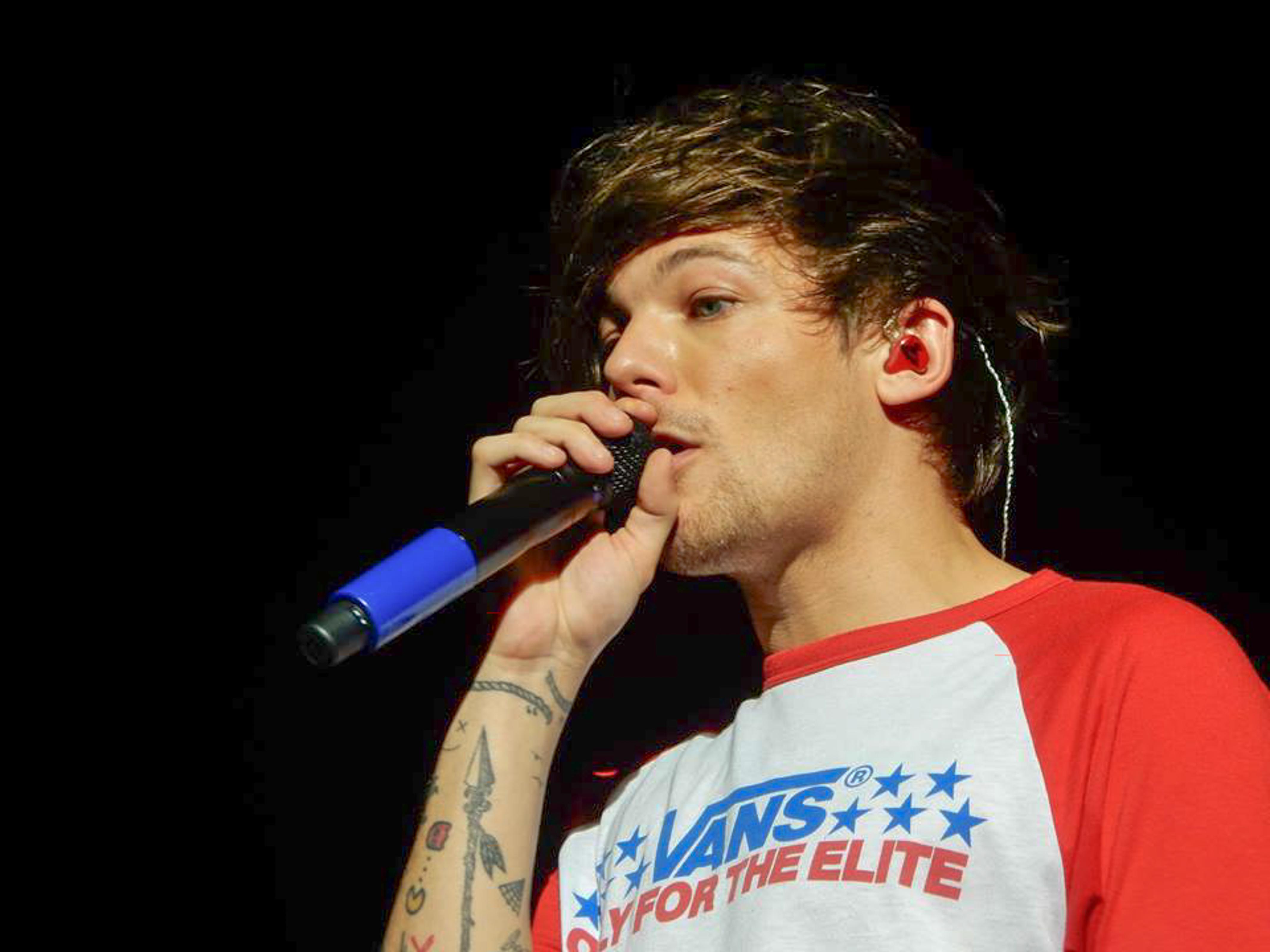 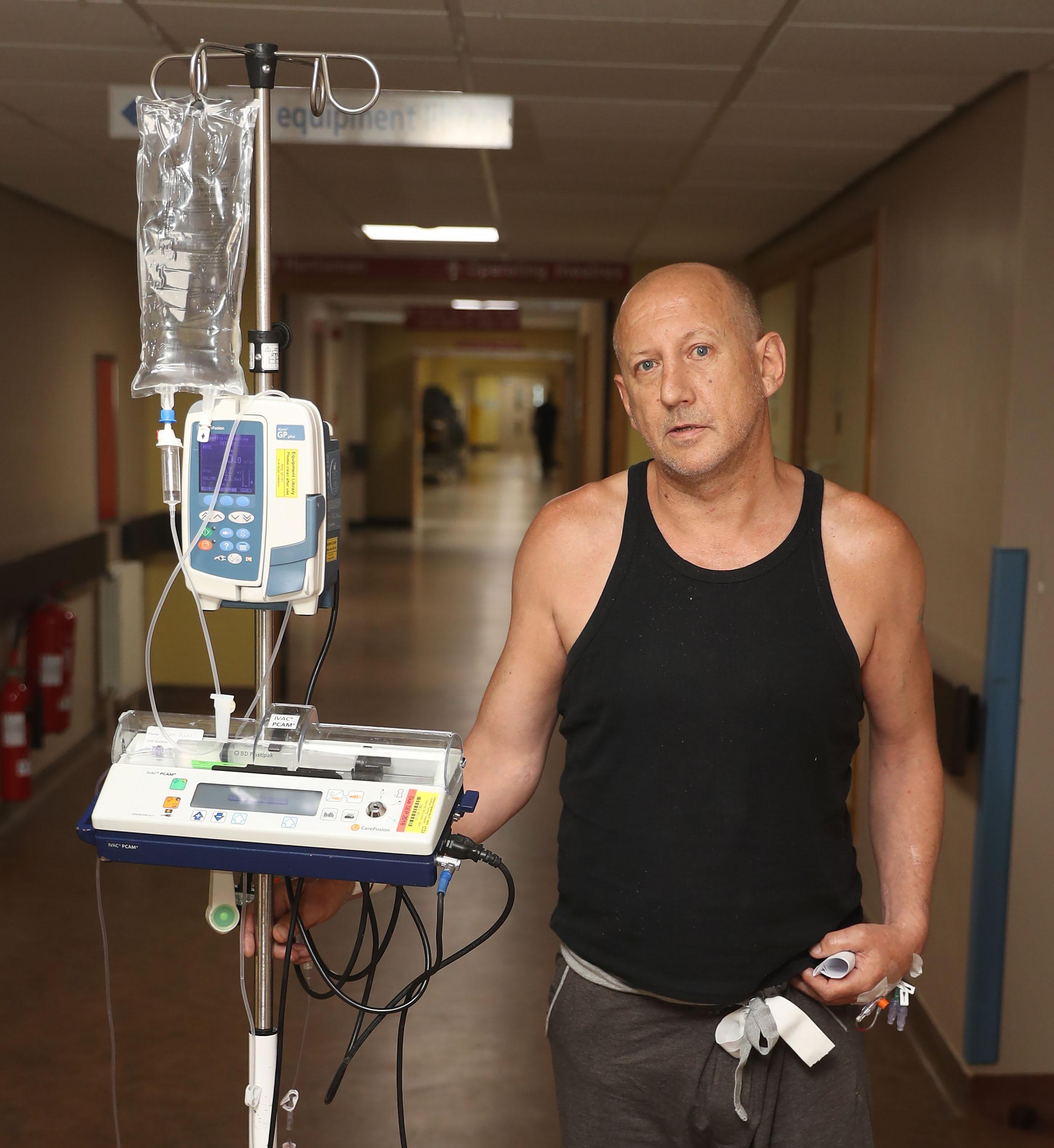 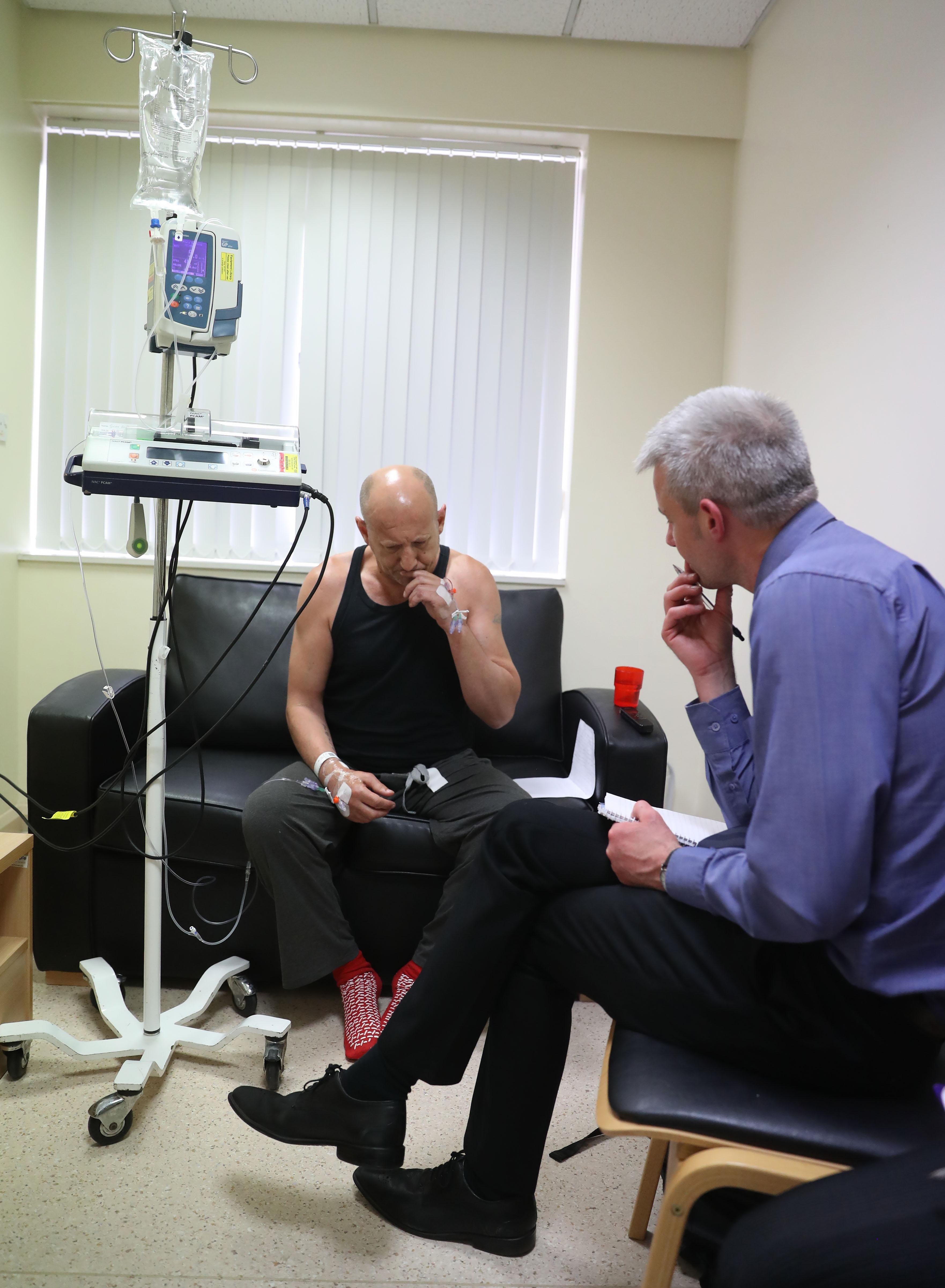 “I had lived with him for 14 years and anyone who has had a dog will know how hard that has been.
“I am just so happy that I was diagnosed early.”

Troy, of Doncaster, South Yorks, split with Louis’ mum when the singer was a week old.

He and his son drifted further apart when Louis found fame and fortune with One Direction. They have not spoken in about five years.

The family break-up mirrors the situation with Troy and his own dad Harry Austin, 69, whom he has not seen for 30 years.

Troy still holds out hope of one day meeting Harry again, and would be open to a reunion with Louis. He said: “My life is changing now. I’m starting another chapter and I’d love for that to involve my dad.

“As for Louis, if he ever wanted to make contact then I would be happy for that to happen."
For now, Troy is concentrating on recovering after the 1½in tumour was removed at Sheffield's Northern General Hospital last Wednesday.

He said: “The crazy thing is I didn't have any symptoms.

“I went to the doctor about something else and just had this idea of asking about blood tests.

"Early diagnosis is everything. I’ve been crying tears of joy because I feel so lucky to have been given a second chance.

“If just one person also gets a second chance by reading this then it will all have been worthwhile.”