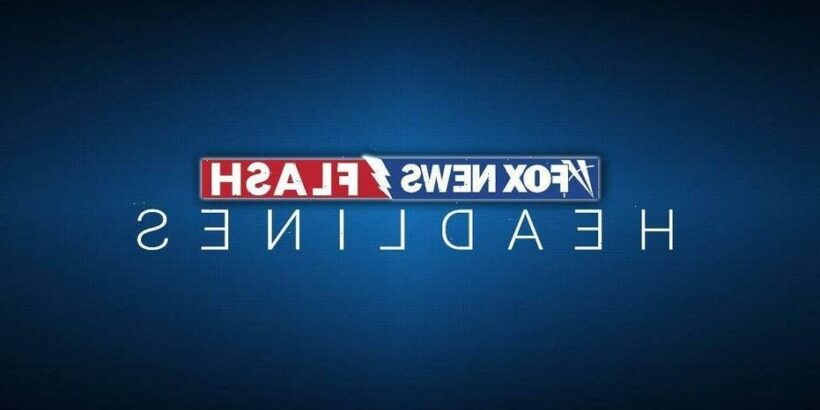 A Louisiana police officer died in a hospital Friday night after suffering a gunshot wound to his head during a confrontation with a suspect near a local high school, according to reports.

Officer William “Billy” Collins worked part-time for the force in Doyline, a village in Webster Parish that is located about 22 miles east of Shreveport in the northwest corner of the state.

A suspect was taken into custody after initially barricading inside a mobile home, authorities told KTAL-TV of Shreveport.

The suspect was transported to a hospital with life-threatening injuries, KSLA-TV reported.

Explosions and gunfire were heard from the scene just before 11 p.m. Friday, the KTAL report said.

Louisiana State Police posted an alert on Facebook, asking residents to stay away from the crime scene, to which personnel from numerous law enforcement agencies had responded.

The officer was shot around 8 p.m., not far from Doyline High School, the station reported. After being wounded, he was airlifted to Ochsner LSU Health in Shreveport, where he later died, authorities said.

Doyline police were receiving assistance from sheriff’s offices in Webster and Bossier parishes, the report said.