The single ticket holder has won the entire jackpot and has become the third biggest winner Britain's ever seen. 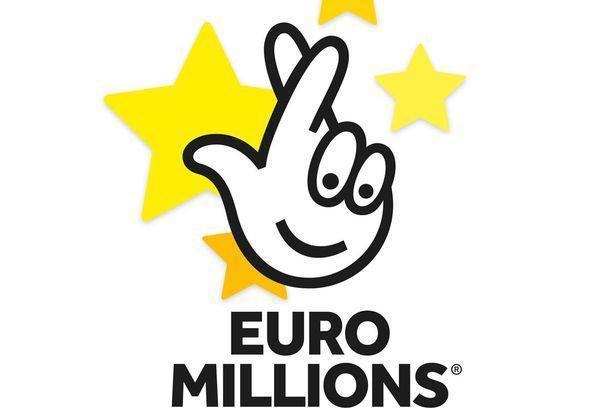 Andy Carter, Senior Winners’ Advisor at The National Lottery, said: "A single ticket-holder has banked the entire £121.3M jackpot and immediately becomes the third biggest winner this country has ever seen.

"Players are urged to check their tickets and, rest assured, we have plenty of champagne on ice ready to help The National Lottery’s newest multi-millionaire celebrate."

The largest EuroMillions jackpot win ever was scooped by Brits Adrian and Gillian Bayford in August 2012, when they won an incredible €190m.