Stephen-Alan Nicholson, 24, who had stayed at the family home with Lucy and mum Stacey White, is also accused of two counts of sexual activity with a child under 16. 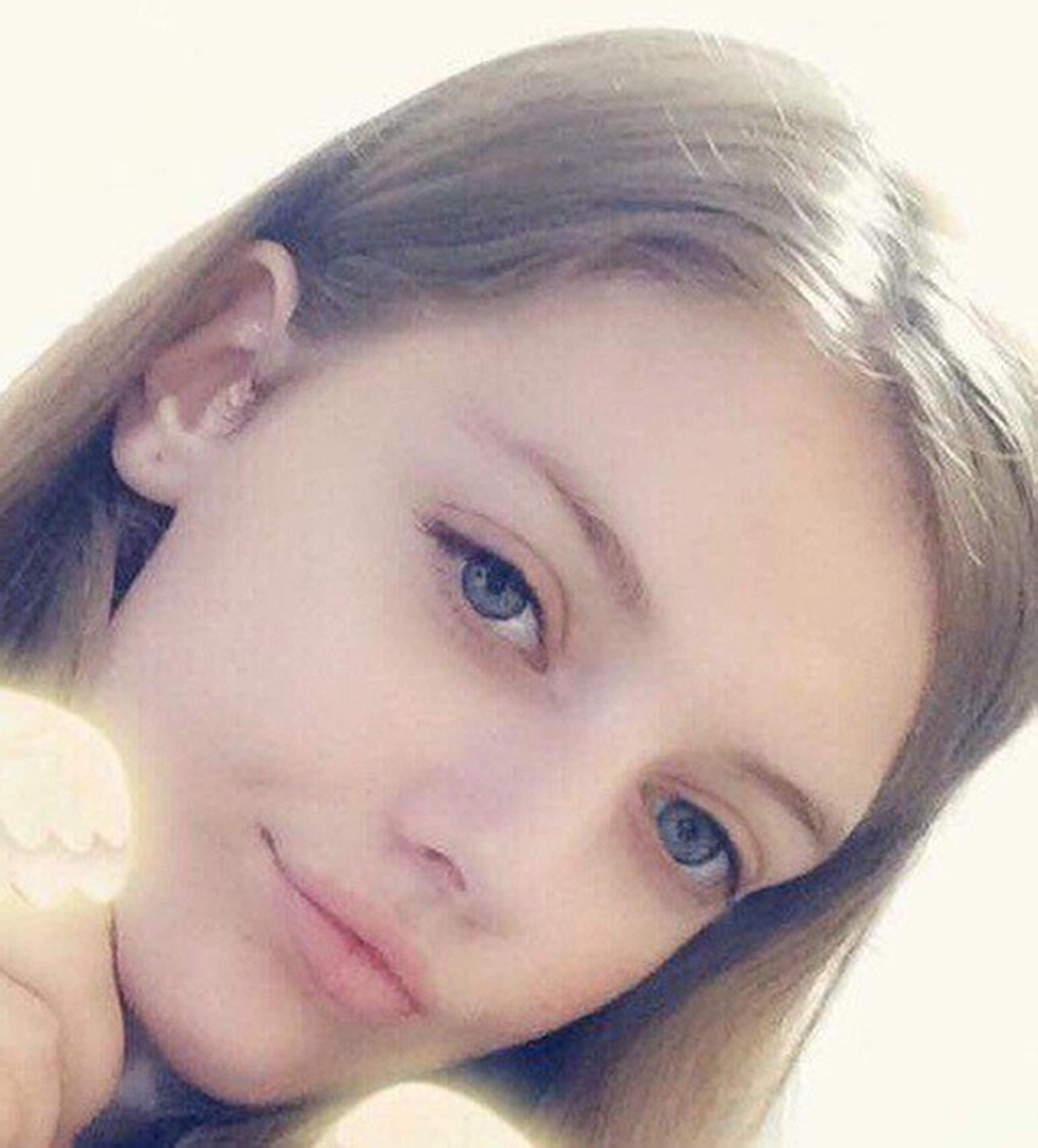 Lucy was found stabbed to death on July 26 two miles from her home in Southampton after she left to meet a friend.

A murder probe was launched and more than 200 officers and specialist police from the National Crime Agency were drafted in to help with the investigation.

Nicholson is due to appear before magistrates in Southampton tomorrow.

One count of sexual activity relates to an alleged offence in 2012 against a 14-year-old girl, police said.

He was arrested on suspicion of murder and sexual activity with a child but was released on police bail on July 31.

The tattooist and care assistant worked alongside Lucy's careworker mum Stacey, 31 — and had been living with the family in recent months.

Lucy's devastated mum Stacey had previously shared a fundraiser for her daughter's funeral, describing the teen as "My precious baby girl".

Tragic Lucy was last seen at 9.30am on July 25 and was found the next day stabbed to death at Southampton Sports Centre.