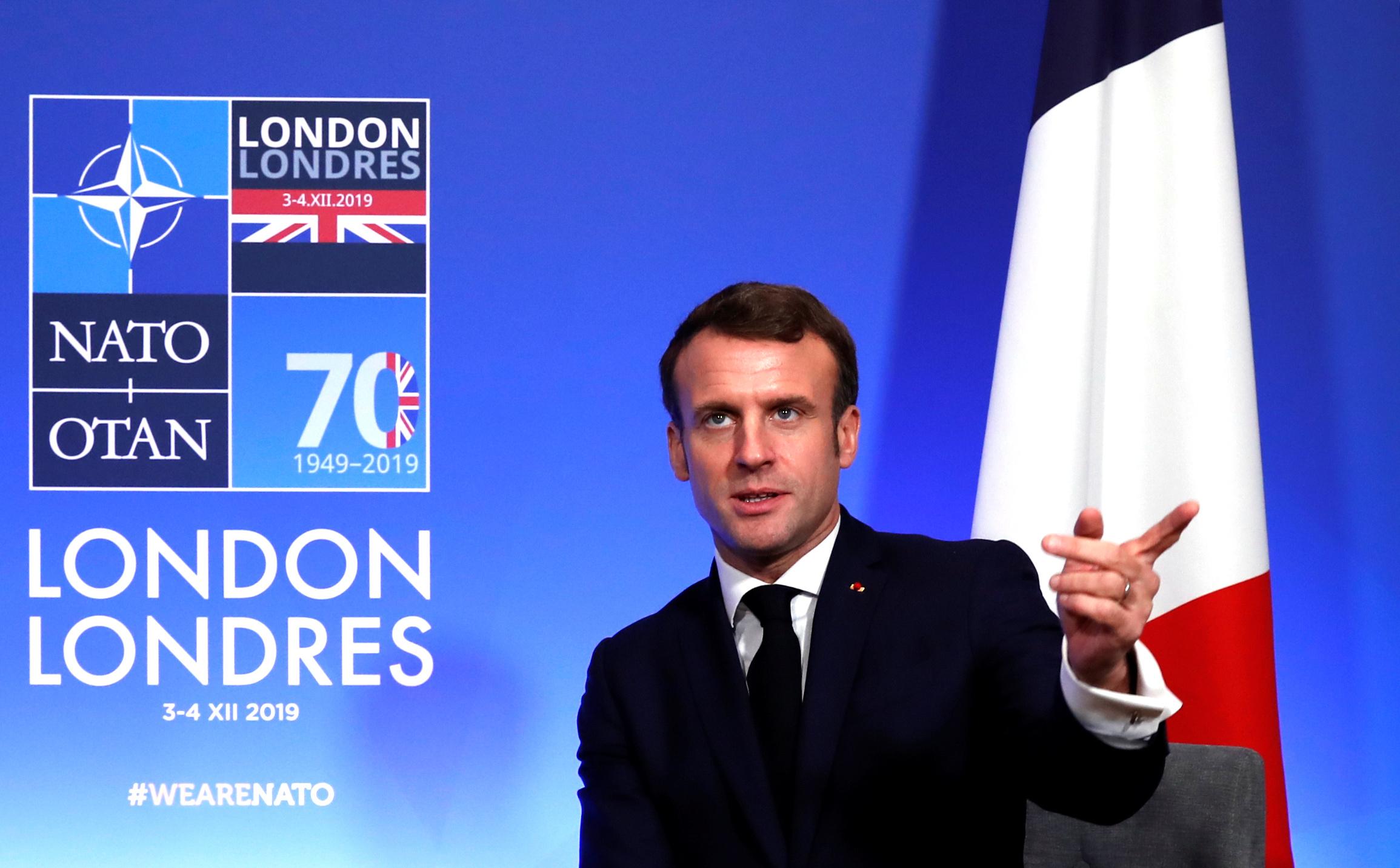 France, the former colonial power, has the West’s largest military presence waging counter-insurgency operations in Mali and the wider Sahel, an arid region of west Africa just below the Sahara desert.

Rather than stabilizing, security has progressively worsened with militants linked to al Qaeda and Islamic State strengthening their foothold across the region, making large swathes of territory ungovernable and stoking ethnic violence, especially in Mali and Burkina Faso.

The French government has faced criticism at home that its 4,500 troops are bogged down, while critical voices in the region have increasingly scorned Paris for failing to restore stability and anti-French sentiment has grown.

“I want them (leaders of Mali, Niger, Burkina Faso, Chad and Mauritania) to clarify and formalize their demands regarding France and the international community: do they want our presence and do they need it? I want clear answers to these questions,” he said at a news conference after a NATO summit in London.

Thirteen French soldiers were killed in Mali last week taking France’s death toll since intervening in Mali in 2013 to 38.

The soldiers died when their helicopters collided in the dark as they hunted militants. It was the biggest loss of French troops in a single day since an attack in Beirut 36 years ago when 58 soldiers died.

“I can’t have French troops on the ground in the Sahel when there is ambiguity (by authorities) toward anti-French movements and sometimes comments made by politicians and ministers,” he said.

Whereas French troops were hailed as heroes in 2013 after preventing an Islamist militant push to the Malian capital Bamako, there have been growing protests demanding France leave or accusing it of being in the region for economic reasons.

“Given what we have lived through, I believe they owe us clarity,” Macron said. “France is not there contrary to what’s heard sometimes for neo-colonialist, imperialist or economic reasons. We’re there for our collective security and the region.”

The most notable example of anti-French sentiment was last month when Salif Keita, a popular Malian musician, released a video on social media telling his President Ibrahim Boubacar Keita to stop being subjected to the little kid Emmanuel Macron.

Macron said he had invited the five Sahel leaders to come to Pau in southwestern France, where a regiment of last week’s fallen soldiers is based, on Dec. 16 to discuss the issue.

“Their response is today a necessary condition for our troops to stay,” he said.