Green MEP Sven Giegold, 49, has hit out at the French President for putting forward businessman and former finance minister of France Thierry Breton, 64, to become the EU’s next single market chief. Mr Giegold said Mr Macron’s latest nomination for the EU’s Internal Market Commissioner was unwanted and said the French President had “put a cuckoo’s egg in the nest”. The 49-year-old German MEP insisted it is unprecedented for a former chief executive of a major company to take up a role in the EU commission.

Mr Breton had been the longterm CEO of technology and marketing giant ATOS.

Following his nomination the firm separated the the positions of CEO and chairman and the 64-year-old will remain as non-executive chairman.

Mr Breton also sold his shares in the company worth an estimated £30 million and will step down as non-executive chairman if lands to top job in the EU.

If Mr Breton is elected he will head the Internal Market Department in Brussels and be responsible for the single market, industrial policy, the digital sector, European defence and aerospace industry in Brussels. 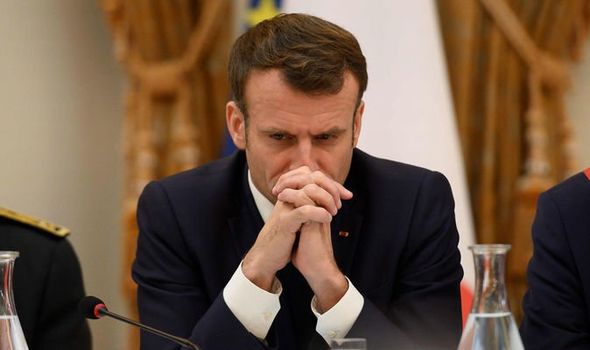 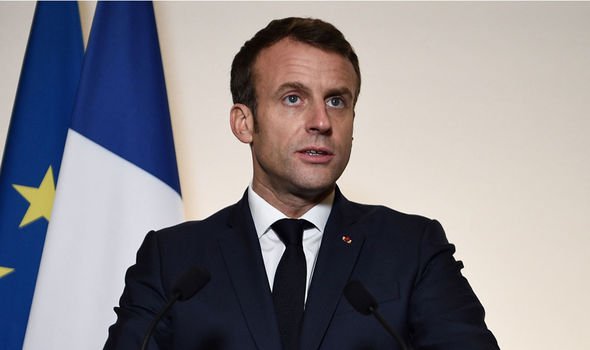 This has prompted Mr Giegold to raise many concerns, he said: “Something like this has never happened, that someone has changed directly from being a head of a company to being part of the Commission.”

He added: “That’s a conflict of interest.”

Mr Breton would be heavily involved in the digital sector of the EU – which is a key market for ATOS. 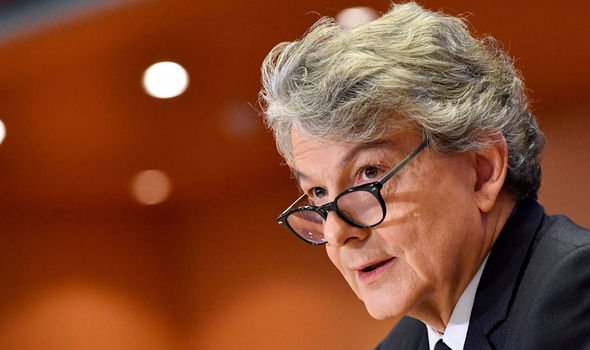 The Green MEP said: “In my view, this is not feasible.”

He also criticised the French President and said ”Macron has put a cuckoo’s egg in the nest.”

The next Commissioner had already expected to be unveiled however the three initial candidates from France, Hungary and Romania were rejected by the EU. 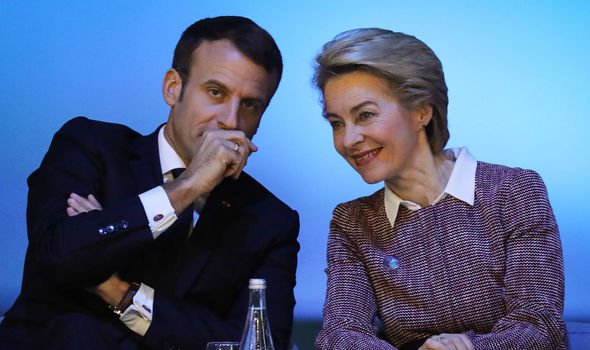 Mr Macron’s first-choice candidate for the role, Sylvie Goulard, was rejected by the commission following a vote.

Mr Macron said Ms Goulard had been the victim of a “political game”. 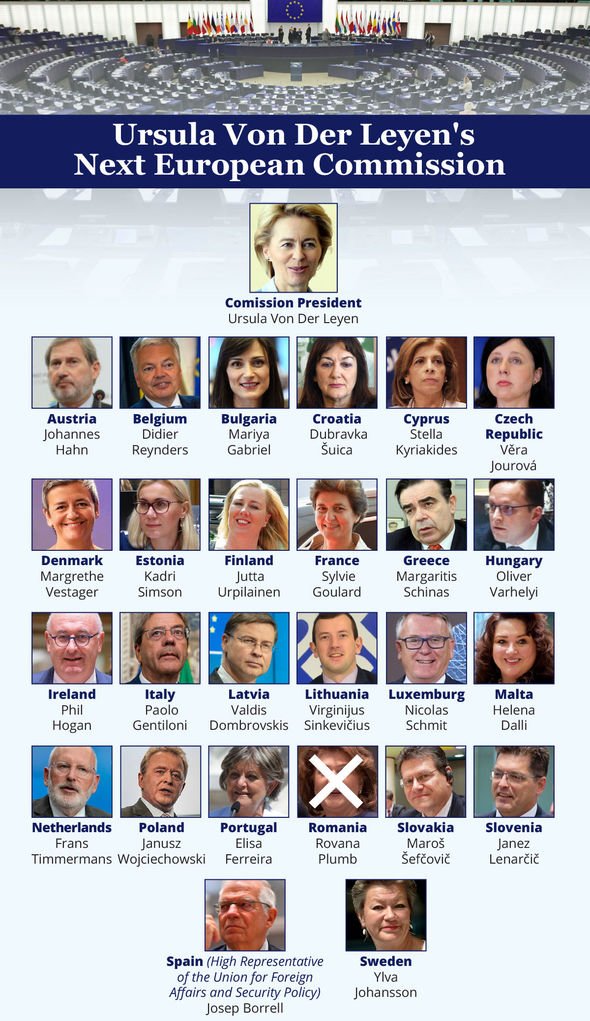 As a result President-elect of the European Commission Ursula von der Leyen was forced to delay taking office.

Mr Breton is vying for the position against Hungarian nomination Oliver Varhelyi and Romania’s Adina Valean.

The final confirmatory vote in the EU parliament is set to take place on November 27.