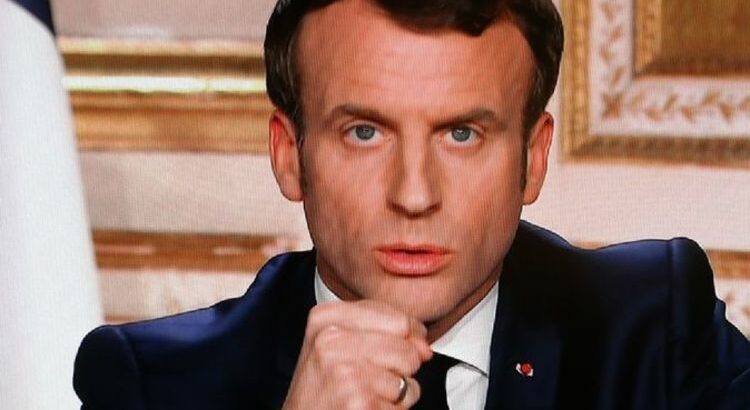 France has stepped up its military presence in the Indo-Pacific over the last few weeks. In early February, the French navy ordered its nuclear attack submarine Émeraude to the region and has recently deployed more vessels. The amphibious assault ship, the Tonnerre, and the frigate Surcouf will sail through waters claimed by Beijing in the coming days.

Furthermore, France will take part in large-scale joint naval exercises with India, Australia, Japan and the US as part of its annual Jeanne d’Arc mission.

Collin Koh, a research fellow at the S. Rajaratnam School of International Studies, told the Daily Telegraph that Mr Macron was trying to position France as a an alternative power to both China and the US.

He said: “It’s clear that France wants to posit itself as an alternative country to go to besides the US and China, with its own narrative of ‘if you are sick and tired of all the Sino-US rivalry and who to choose between China and the US, there is France’.” 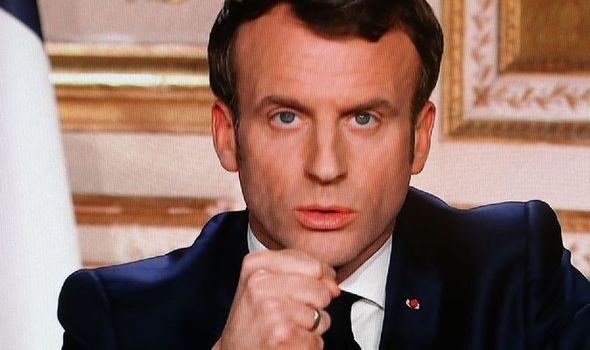 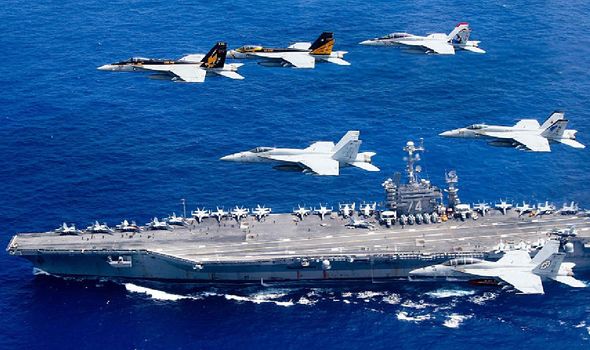 The French President has previously spoken of developing a “Paris-Delhi-Canberra axis.”

However, Mr Koh believes that Japan is better positioned to offer itself as a regional alternative to Beijing and Washington.

France’s intensification of its military presence in the South China Sea comes as both the UK and Germany get ready to deploy their navies to the Indo-Pacific later this year.

Discussions about the possibility of a large-scale conflict have taken place as a result of unprecedented tensions in the region. 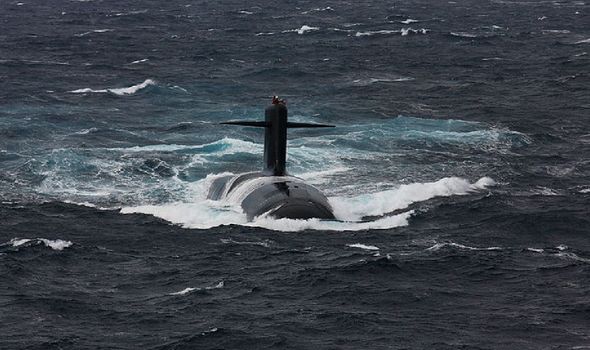 Robert Blackwill, a CFR senior fellow for US foreign policy, and history professor, Philip Zelikow said that Taiwan “is becoming the most dangerous flashpoint in the world for a possible war that involves the United States, China, and probably other major powers.”

The UK’s new carrier strike group will conduct joint drills with Japan, while Germany will send a frigate to Asia in August.

The frigate will become the first German warship to cross the South China Sea on its way back home since 2002.

Mr Koh described the build-up of Western warships in the region as “unprecedented”.

South China Sea: US military seeks missile seeks missile defence  [Spotlight]
China given advantage in first clash with US by professor [Analysis]
China has UPPER HAND if war breaks out with USA [Reveal] 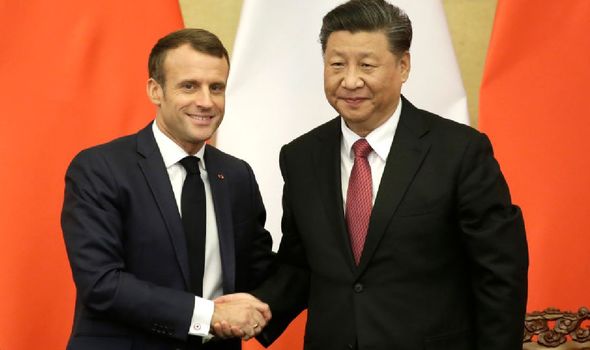 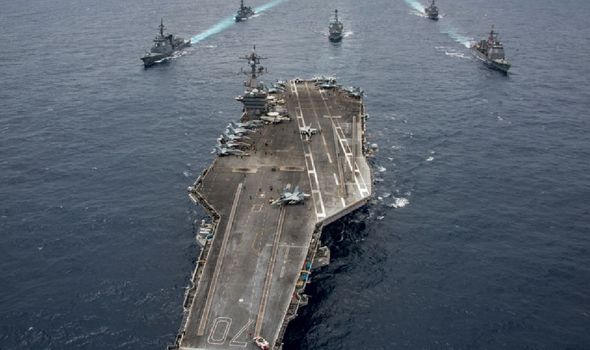 Western leaders are determined to maintain navigation rights in the strategically vital waters over which China contentiously claims sovereignty.

The South China Sea is a major artery of global trade, as well as being rich in energy resources.

Beijing has continued to establish military outposts on artificial islands in the area, as it tries to enforce its territorial claims.