The French president has been accused of being “insouciant about the ramifications of a no-deal Brexit” as Italy projects its national debt to soar. Italy which is the Eurozone’s third-largest economy, is forecast to exceed its budget deficit from 2.5 percent this year to three percent in 2020. Lorenzo Codogno, ex-chief economist at the Italian treasury fears Italy may be at the point of no return.

In his article titled ‘Italy’s Coming Banking Crisis’ he stated “other European countries are preparing for Italy’s default” if it fails to repay its debt.

The Europhile last night went against his fellow EU leaders by opposing a lengthy extension to Article 50 to 2020, instead Britain now has only 6 months to ratify a deal with a new deadline of October 31 in place. 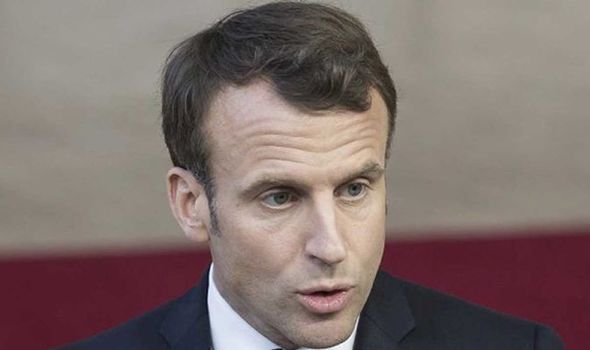 This means the UK could still leave the bloc without a deal on June 1 if it does not want to participate in the European Parliament elections.

Mr Evans-Pritchard stated Europe has “no margin for error” and financial implications highlighted by ‘project fear’ “would risk pushing Italy over the edge”.

He wrote in The Telegraph if Mr Macron had read the economic warnings highlighted by Mr Codogno “he might be less insouciant about the ramifications of a no-deal Brexit for his own country and for the EU project. 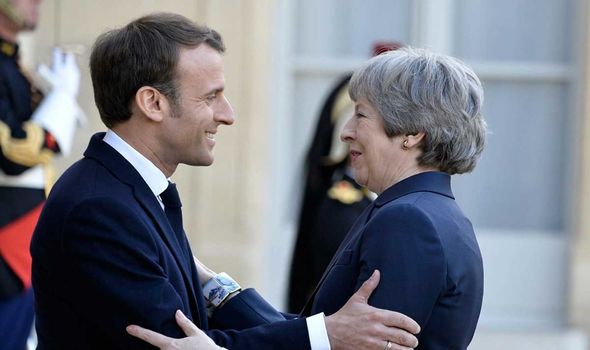 “Euroland is already in industrial recession. It has no margin for error and no monetary defences.”

He added: “A cross-Channel rupture of financial links and supply chains is exactly the sort of shock that would crystallise these risks. Were Mr Macron to force such an outcome – this week or at a later review stage – he would risk pushing Italy over the edge.”

Meanwhile, it is not only Italy and Europe that is vulnerable to a financial crisis, the IMF is also concerned about record corporate borrowing by the US and increasing debt in China.

In a joint-statement Tobias Adrian and Fabio Natalucci from the IMF said: “Vulnerabilities like these are on the rise across advanced and emerging market economies.”

The IMF added: “They aren’t all setting off alarm bells just yet. But if they continue to build, especially with still-easy financial conditions, they could amplify shocks to the global economy, raising the odds of a severe economic downturn a few years down the road.”