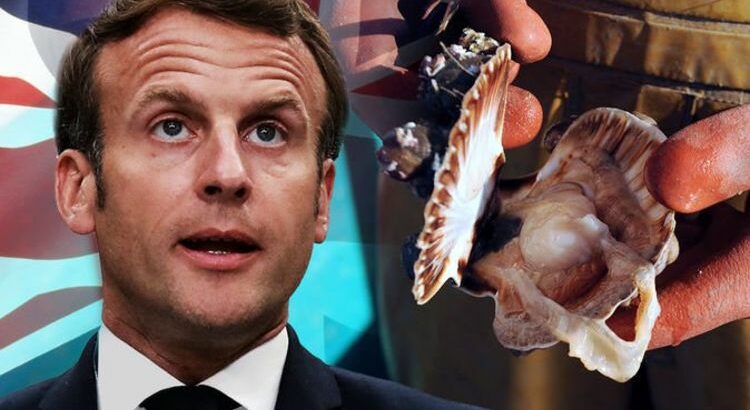 President of Generation Frexit, a campaign dedicated to removing France from the European Union in the same way as Brexit, Charles-Henris Gallois highlighted a key issue with France’s fishing industry. During an interview with Express.co.uk, he claimed French fishermen are being muscled out of their waters from other EU fishers and French President Emmanuel Macron must resolve the problem. He noted that prior to Brexit, other EU member states were utilising both Britain’s and French waters.

But since the UK’s departure from the bloc, fishermen from member states have settled in just fishing in French waters, much to the frustration of native fishermen, according to the campaigner.

Mr Gallois said: “I think that the French fishermen are angry because France has a big maritime zone and we would be basically unable to fish in our own zone.

“We are facing the same issue that you had in the UK.

“We have fishermen in other countries such as Belgium and Denmark and others that are a concern. 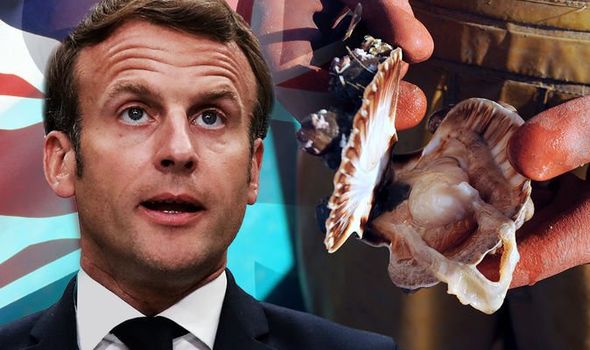 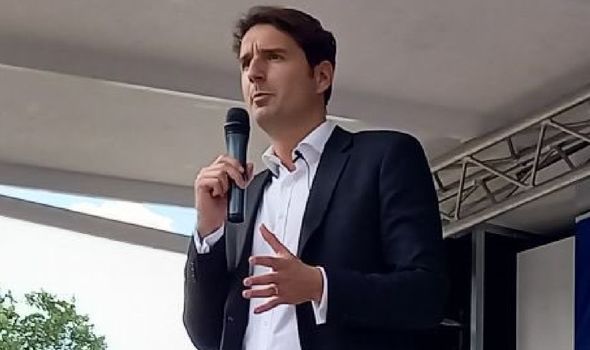 “They are still coming to fish in French waters, they won’t go to the UK waters but they will go to French waters.

“It will be a total disaster for French waters, that is the main issue.

“If the French waters were only dedicated to French fishermen you wouldn’t have any issues.”

Mr Gallois insisted France would be better off if they had full control of their waters. 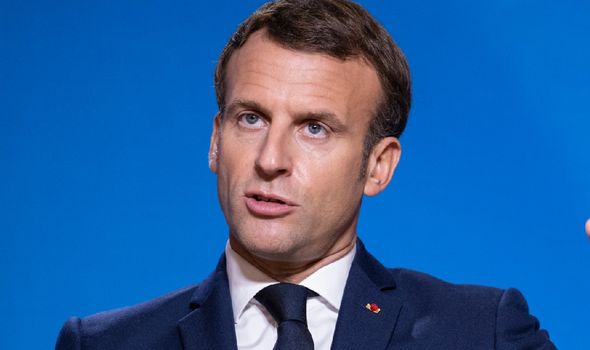 He insisted an independent France or a France in control of its fishing waters could strike a mutually beneficial deal with the UK.

He said: “But the problem is we have all these EU countries that go to us.

“They did go to France’s waters before but they also accessed the UK’s waters.

“Now they only go to French waters and it is a big issue for the French fishermen. 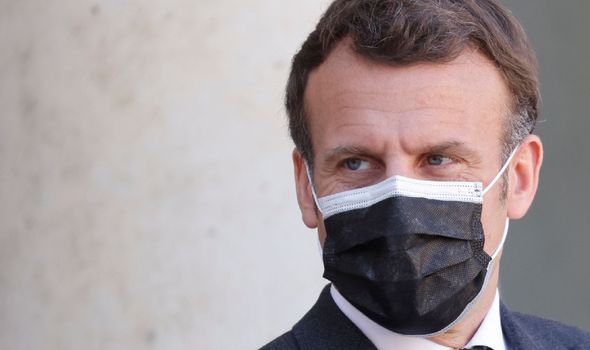 “I am sure that if we had independent waters in France we would be okay and we would be able to negotiate a clever deal with the UK.

“We could turn it into a win-win situation but that is never the case when the European Union is doing the negotiations.”

Mr Gallois has long remained an advocate of an independent France, separate from the European Union.

He has insisted that if French citizens grow more frustrated with fishing, Covid failures and EU reform, Mr Macron will have to deal with a Frexit movement similar to that of Brexit in the UK.