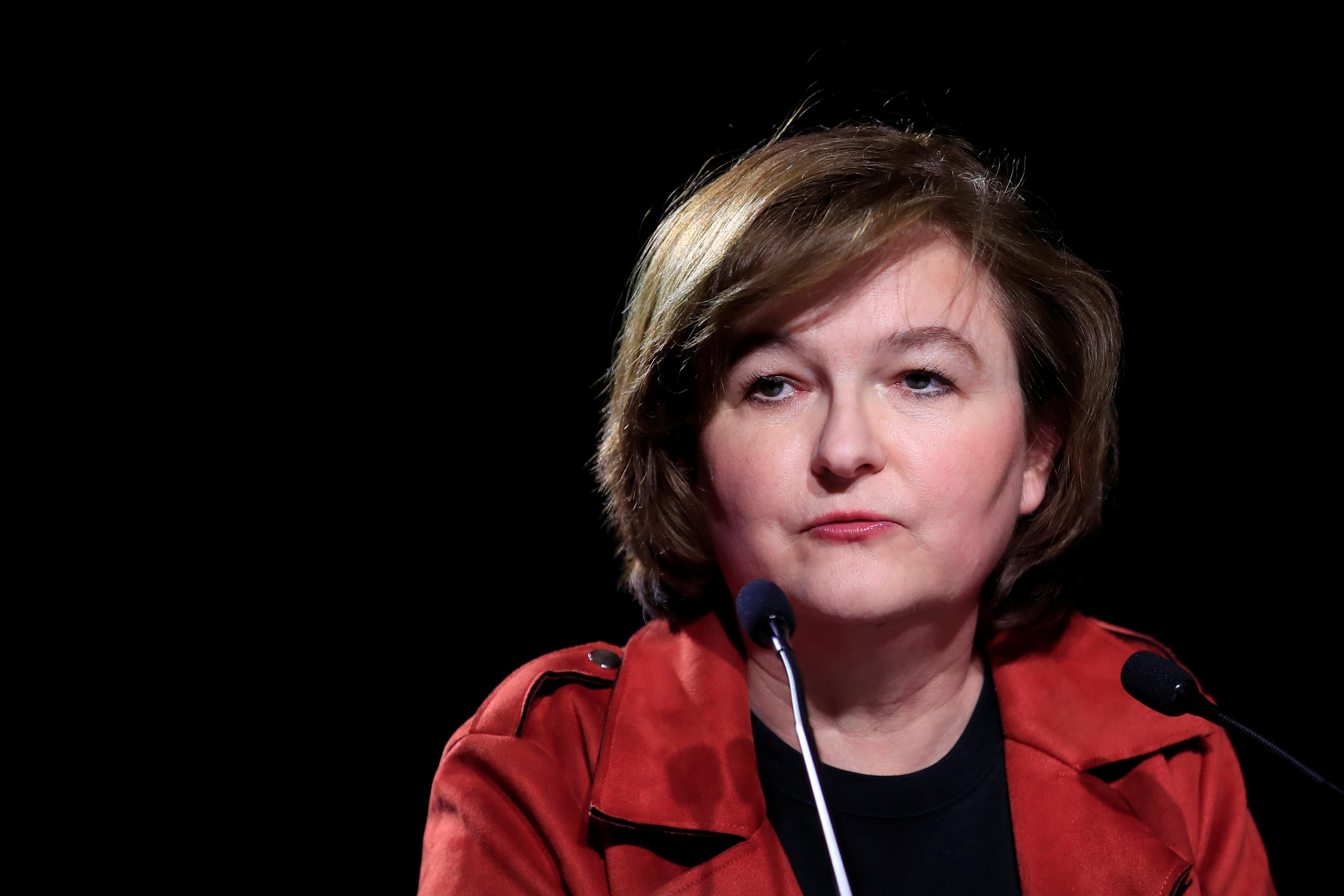 “Do you remember the slogan ‘take back control’?” European affairs minister Nathalie Loiseau said as she announced her resignation in order to lead the LREM party into the May 26 European Parliament election.

“It was a good slogan but the wrong answer, and we can see the state they’re in now,” said Loiseau, a career diplomat who previously headed France’s elite ENA civil service college.

“Taking back control of our destiny can only be achieved with Europe,” she said.

Loiseau, who has taken the lead government role on Brexit talks, had already caused a stir when she joked last week that she had named her cat “Brexit”.

“He wakes me up every morning meowing madly because he wants to be let out, and then when I open the door he stays put, undecided, and then looks at me daggers when I put him out,” she said on Facebook.

She later admitted she had no cat, but the joke indicated French incredulity at the turmoil surrounding Britain’s departure from the EU.

Among the major French political parties, Macron’s is the last one to announce its candidates for the European parliament – a signal he is counting mostly on himself to campaign in the elections for the Strasbourg-based assembly.

After initially framing the election as a clash between anti-immigrant nationalists and pro-European “progressives” such as himself, Macron has lately insisted on a more protectionist message with his “Europe that protects” agenda.

The first 30 candidates on the so-called “Renaissance” list announced by the ruling Republic On The Move party on Tuesday includes in second position Pascal Canfin, the former head of conservation group WWF in France, in a sign Macron is also eyeing the green vote in his bid to break up old party lines.

According to recent polls putting him just ahead of far-right leader Marine Le Pen’s party, he could expect to win about 20 seats in the assembly.

Polls also show the hitherto dominant political forces in Strasbourg, the conservative EPP and the center-left Social-Democrats (S&D), would fail to win a majority by themselves.

That could place liberal centrists currently in the ALDE grouping, which Macron is hoping to unite under a new pan-European umbrella, in a potential king-making position for picking senior roles in EU institutions.

The fact Sandro Gozi, a former center-left Italian european affairs minister, is also on Macron’s list, suggests Macron is trying to lure Italy’s Democratic Party (PD) away from the S&D. 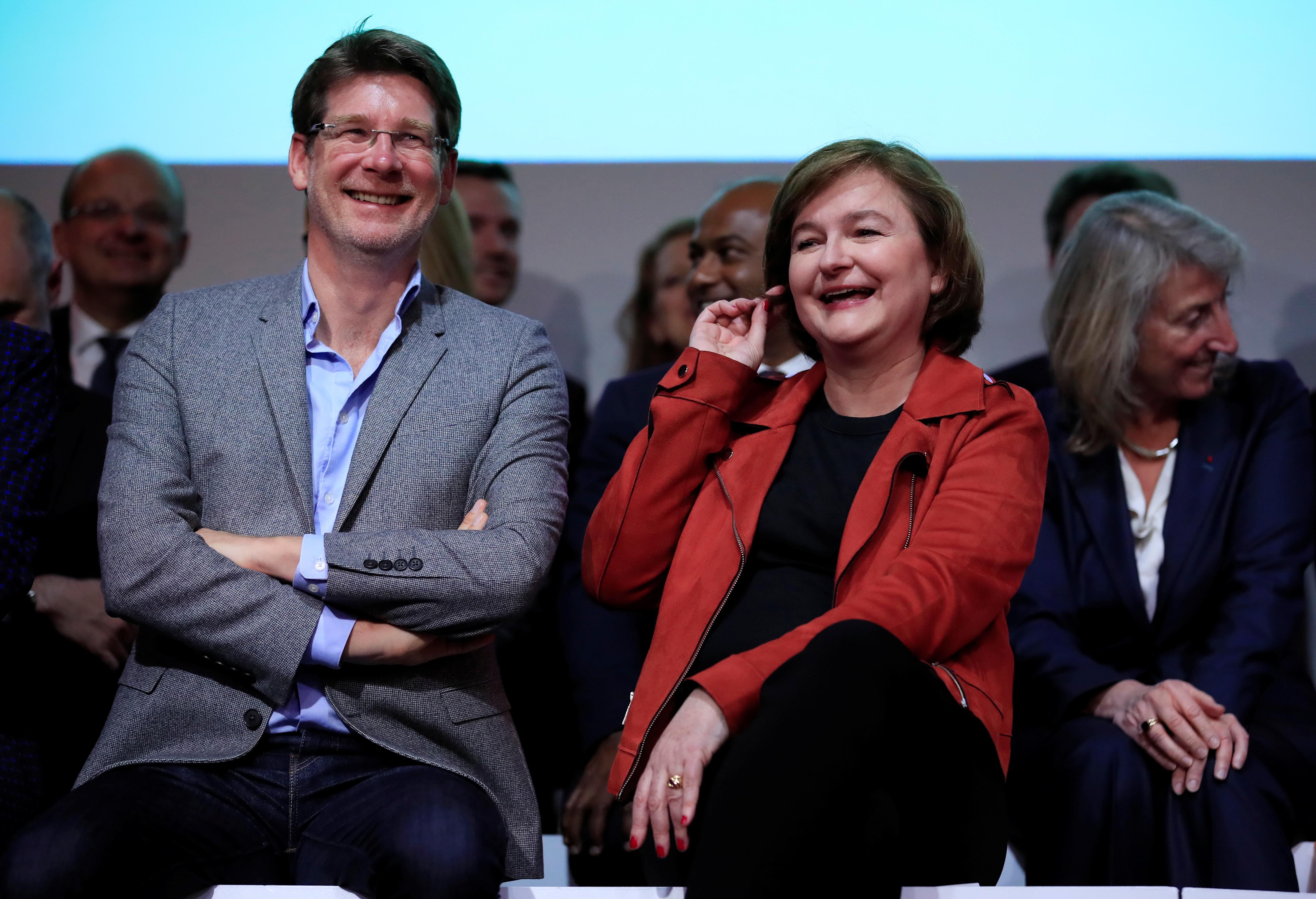 Loiseau’s departure from the government is likely to lead to a cabinet mini-reshuffle. French media have named presidential adviser Clement Beaune as a possible replacement for Loiseau, who was a little-known technocrat when Macron picked her to be number two in the foreign ministry.

As Macron’s Europe advisor, Beaune, 37, a self-confessed anglophile, has been an influential voice in shaping the president’s European policy, from Brexit negotiations to euro zone reform.

The soft-spoken ENA graduate has never held public office but knows the inner workings of government well after a stint as budget advisor to former Socialist prime minister Jean-Marc Ayrault, before joining Macron’s staff at the economy ministry.