ANTANANARIVO (Reuters) – Madagascar is putting its self-proclaimed, plant-based “cure” for COVID-19 on sale and several countries in Africa have already put in orders for purchase, despite warnings from the World Health Organisation that its efficacy is unproven. 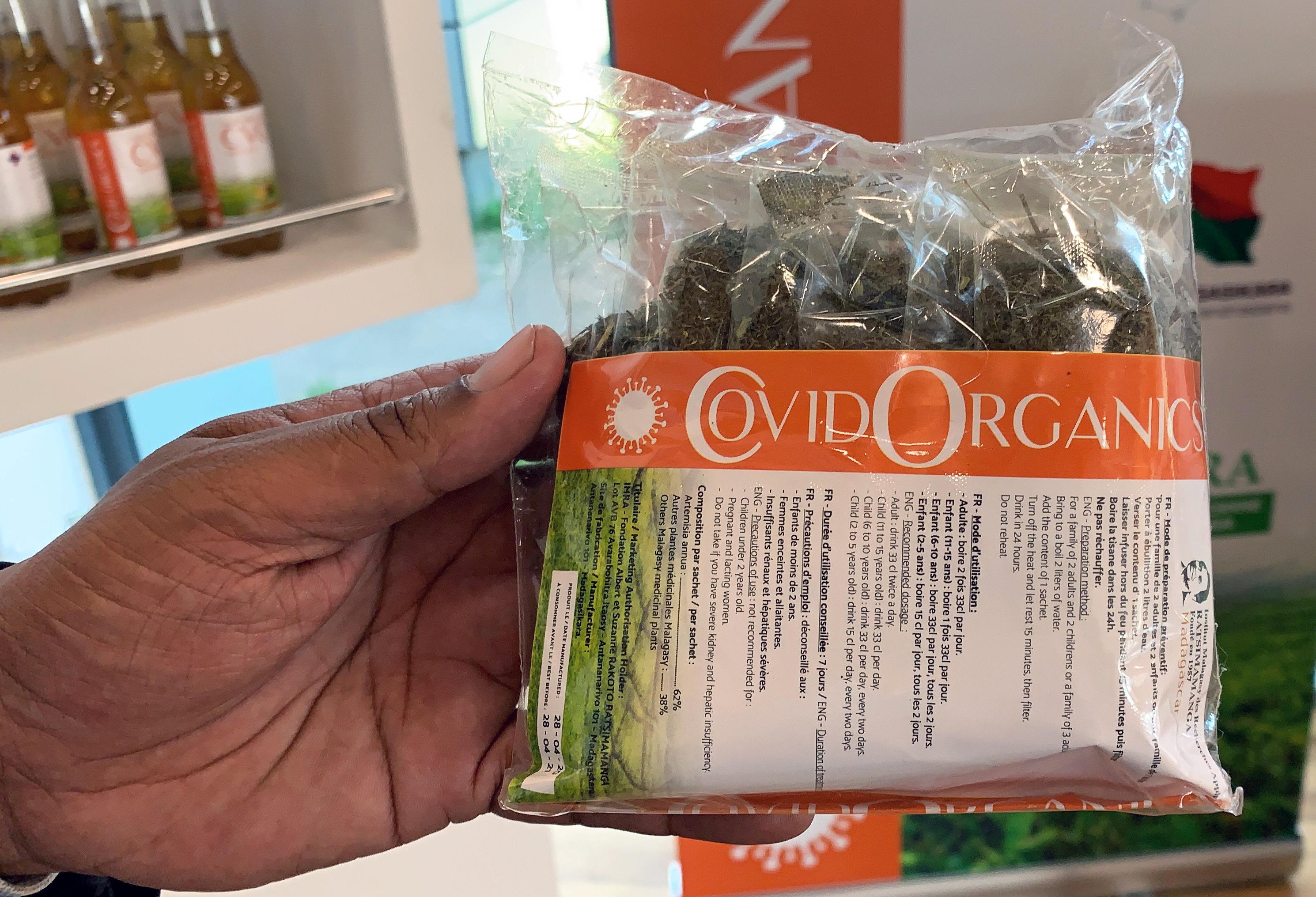 Last month President Andry Rajoelina launched the remedy at a news conference, drinking from a sleekly-branded bottle filled with an amber liquid which he said had already cured two people.

On Friday, a Tanzanian delegation arrived in Madagascar to collect their consignment.

The tonic, based on the plant Artemisia annua which has anti-malarial properties, has not undergone any internationally recognised scientific testing. While Rajoelina extolled its virtues, the WHO cautioned it needs to be tested for efficacy and side effects.

Madagascar has been giving away thousands of bottles of “COVID-19 Organics”, developed by the state-run Malagasy Institute of Applied Research.

A legal adviser in the president’s office told Reuters on Wednesday that Madagascar would now begin selling the remedy, which domestically can be bought for around 40 U.S. cents per bottle.

“This remedy can be put on the market,” Marie Michelle Sahondrarimalala, director of Legal Studies at the Presidency, told Reuters in an interview on Wednesday. “Madagascar has already received orders from state authorities in other countries, but also from private individuals.”

Heads of other African countries said they were placing orders.

Isolated compounds extracted from Artemisia are effective in malaria drugs, the WHO noted, but the plant itself cannot treat malaria.

WHO Africa head Matshidiso Moeti said she was concerned people who drank the product might feel they were immune to COVID-19 and engage in risky behaviour.

“We are concerned that touting this product as a preventive measure might then make people feel safe,” she said.

Guinea Bissau has received over 16,000 doses which it is distributing to the 14 other West African nations. Liberia’s deputy Information Minister Eugene Farghon said this week there was no plan to test the remedy before distribution.

“It will be used by Liberians and will be used on Liberians,” he said, noting WHO had not tested other popular local remedies. “Madagascar is an African country … Therefore we will proceed as an African nation and will continue to use our African herbs.” 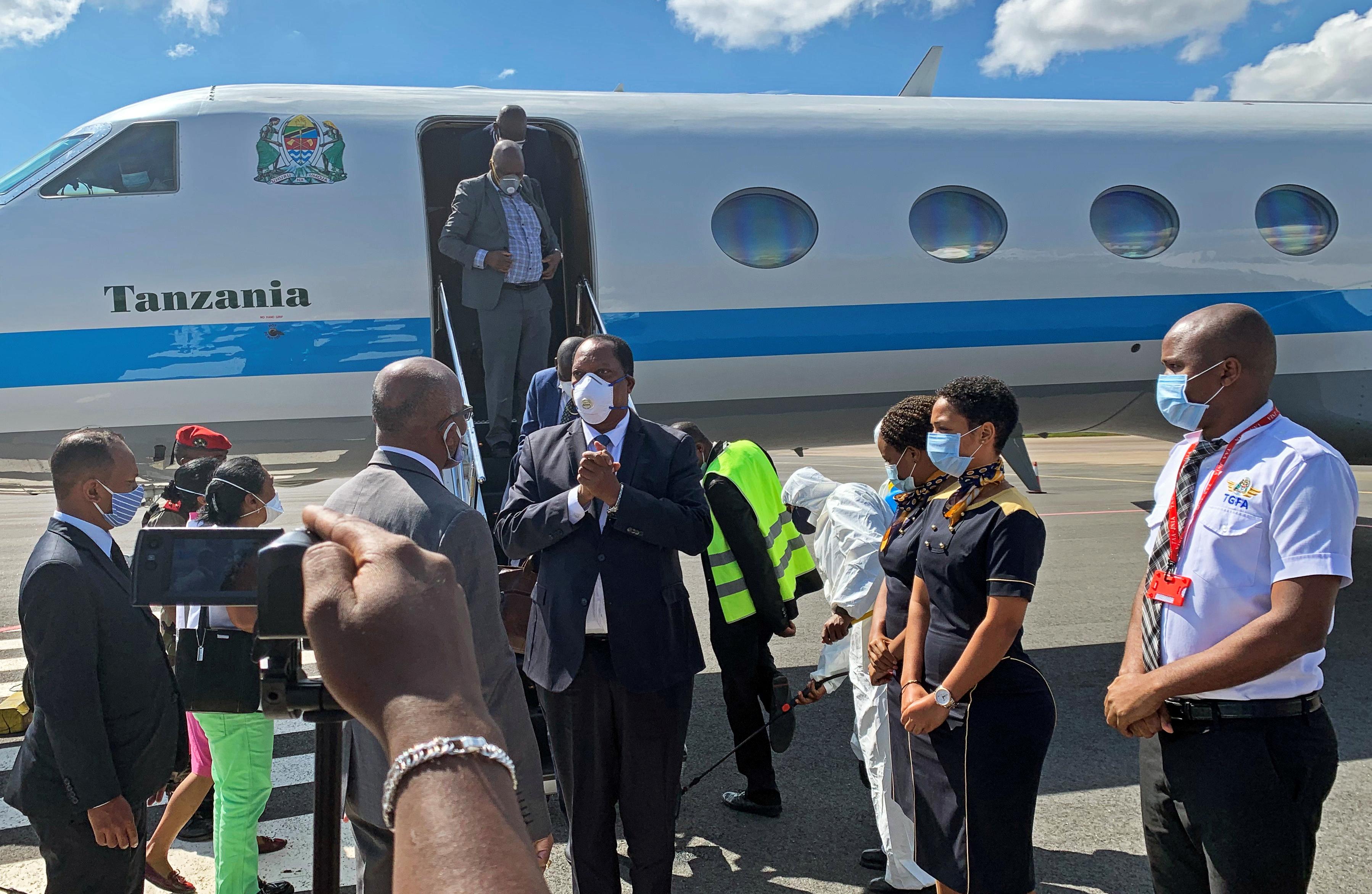 By Thursday, Madagascar had a total 225 confirmed coronavirus cases, 98 recoveries, and no deaths.

The African Union (AU) said on Monday that it was trying to get Madagascar’s technical data on the remedy, and would pass that to the Africa Centres for Disease Control and Prevention for evaluation.

“This review will be based on global technical and ethical norms to garner the necessary scientific evidence,” the AU said.