Madeleine vanished from her apartment in Praia da Luz, Portugal, in 2007 and hasn’t been seen since.

The case has been thrust back into the headlines after recent Netflix documentary, The Disappearance of Madeleine McCann.

Police continue to investigate, and would like to speak to 13 suspects in connection with it, as listed by Mirror Online.

One, aged 40 to 45, had knocked on the McCanns’ apartment days before.

Another, 25 to 30, approached a property nearby only hours before she went missing. 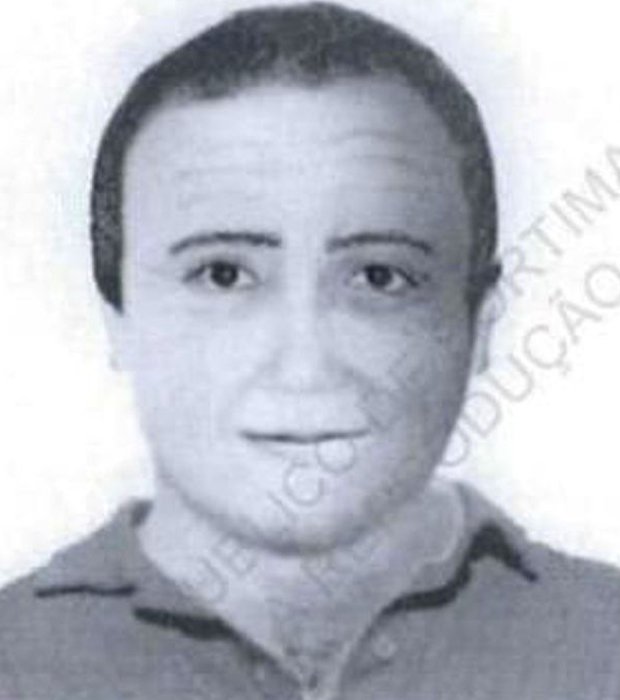 A ‘disturbing and dirty man’

According to Grandmother Gail Cooper, a “disturbing and dirty” man was spotted lurking near the apartment just days before Maddie went missing.

Her description led to an artists’ impression of the suspect, and was detailed in the Netflix documentary.

Cooper was staying with her family at the time. 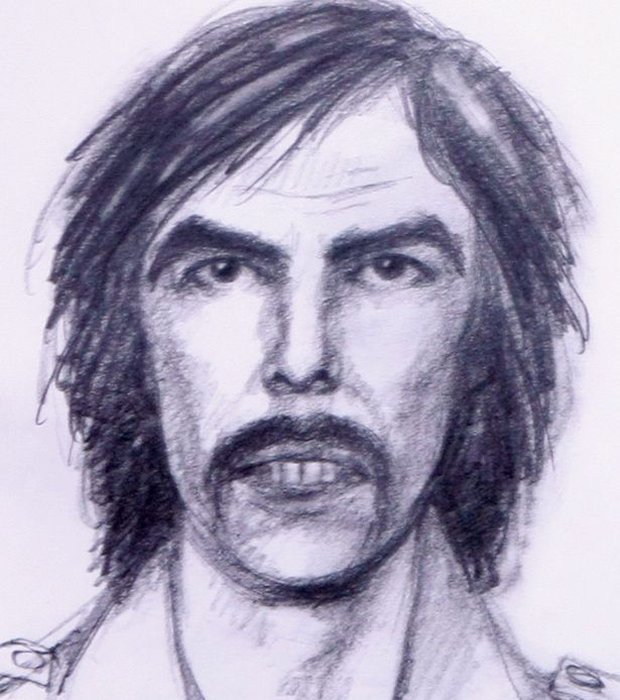 Shockingly, a man who sexually assaulted five girls between seven and 10 remains on the run in the Algarve.

The attacks were carried out between 2004 and 2006, and he targeted homes Brits were staying in, including two in Praia da Luz.

He spoke English, but in a foreign accent, and has not been tracked down since.

One of the most dramatic moments in the Netflix documentary was when Mary and Martin Smith saw a man carrying a child who matched Maddie’s disappearance, at around 10pm 500 yards from the apartment. 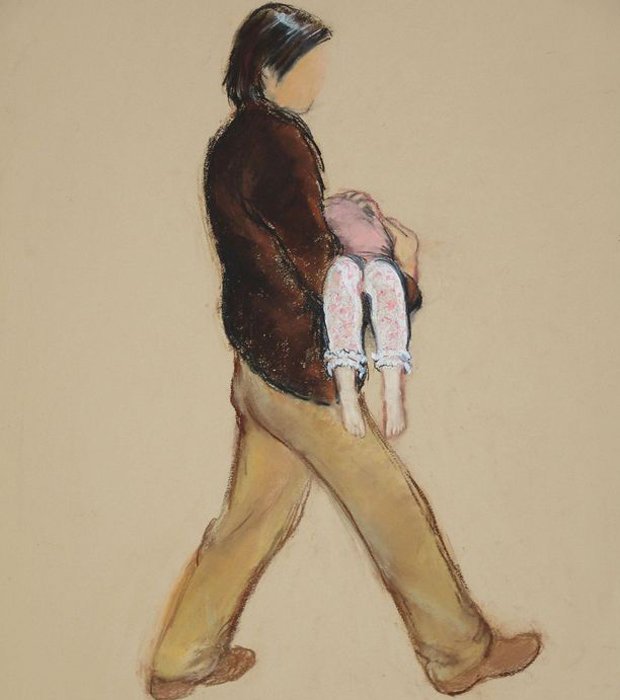 One man described as “very ugly” was seen watching the apartment where Maddie was staying on the day she disappeared.

His was spotted by a British woman with pitted skin and a large nose, twice before Maddied vanished.

She described him as “very ugly”, around 5ft 10ins, slim and wearing casual clothes. 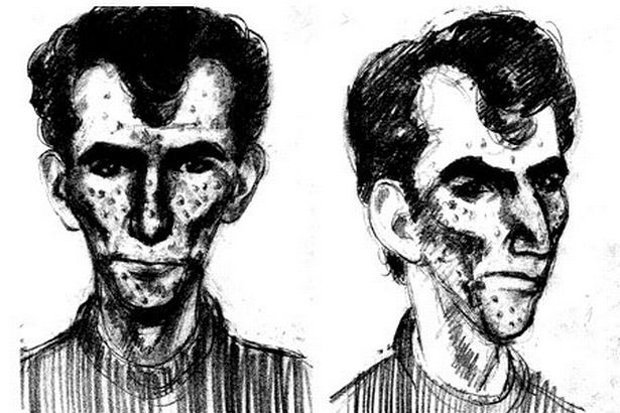 Two blonde men who were seen in an empty apartment, which had a terrace overlooking the bar where Maddie’s parents were eating when she went missing.

Also of note were a suspicious couple, spotted by pizza shop owner George Brooks, acting suspiciously and carrying a child near a marina, after the disappearance.

A ‘Victoria Beckham lookalike’ also caught the attention of police, after she was spotted in Barcelona by a British businessman.

He claimed she asked him if he had her new daughter, just hours after Maddie went missing. 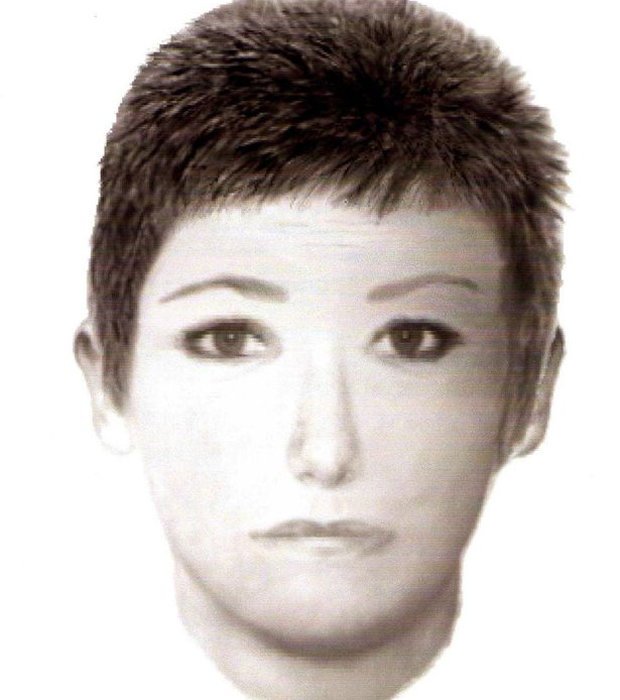 At the Ocean Club, where Maddie went missing from, there was also a man of interest seen inside the complex on the evening she disappeared.

Police have not been able to track him down.

And a masked man, who speaks English, was a heavy focus of the documentary.

He had broke into a British family’s home in the area and loomed over a seven-year-old girl, who had asked “Is that you Daddy?”

He replied “yes” in a foreign accent, and has not been seen since.