Scotland Yard officers want to interview the unnamed woman who fled the Algarve after her pervert boyfriend was charged with raping a pensioner. Yesterday’s twist was revealed by the British owner of the farmhouse which German Christian B rented just two miles from where Maddie disappeared. The owner, who declined to be named, said he believed he had rented the house to a “normal couple”.

He said they moved out of the property at Monte Judeu at about the time in late 2005 when Christian B raped and tortured a 72-year-old tourist near Praia da Luz.

The girlfriend returned to their native Germany while Christian B remained, but was eventually charged and jailed for the attack last December.

In a statement, the former landlord said detectives from Britain as well as Portugal have asked him for information about the couple.

He said he “lent” out the property to “friends and friends of friends” after moving back to Britain from Portugal 28 years ago.

He added: “The house was occupied for a period of time by what seemed like an ordinary young couple trying to get by in Portugal.

“Living in England, we had relatively little interaction besides talk of the house, the land and any maintenance issues.

“We met in person when passing through on family holidays to the Algarve. At a later date we discovered that the man’s girlfriend had parted company and returned to Germany. In 2006, my neighbour contacted me in the UK to say that the house had been left ramshackled and abandoned with no sign of occupancy.

“We returned to Portugal and reported the disappearance to the Portuguese police and later discovered that he may have been arrested, details unknown. 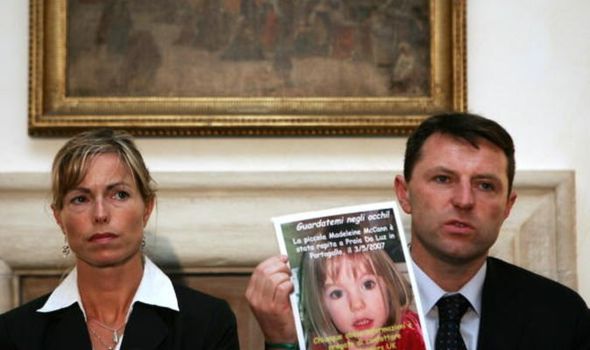 “This was the last we heard from him until about a year ago.

“We were contacted by the UK and Portuguese police requesting what information we had as they were following a new line of enquiry relating to this person.”

Christian B turned the property – off a pathway which overlooks a beach where the McCanns played – into his lair during a 12-year stay in Portugal.

His closest neighbours remember him as a would-be businessman who also earned money from trading old cars which were left parked outside. He moved out abruptly a few months before Maddie was taken in May 2007, owing rent and leaving bizarre possessions including fake wigs, fancy dress and exotic clothes.

A neighbour said: “He arrived in the mid-90s and rented the place from the English owner. He went back to Germany at one stage and moved another German guy into look after it, then came back and threw him out on the street. 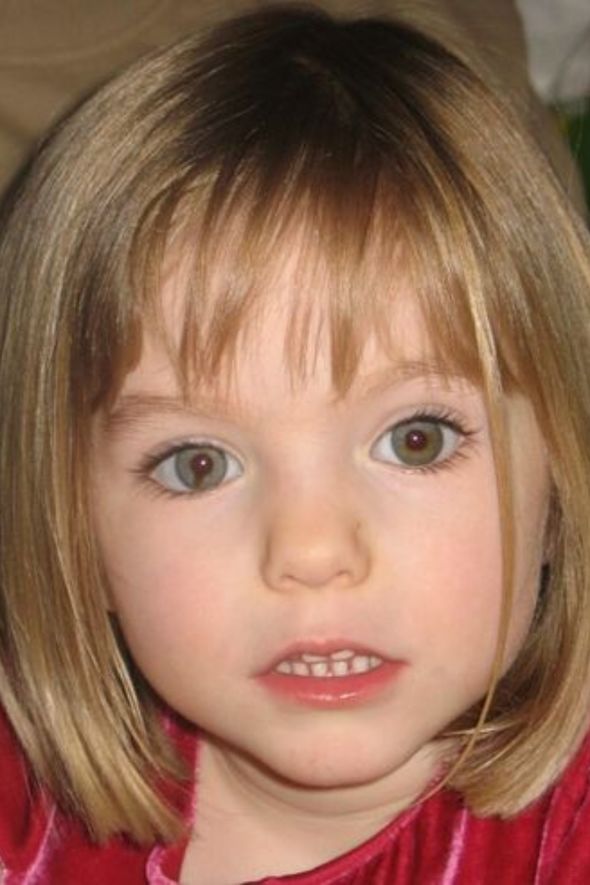 “He was always a bit angry, driving fast up and down the lane. And then one day, around 2006, he just disappeared without a word. I think he left some rent unpaid.

“About six months later I was asked to help clean up the place and it was disgusting, absolutely vile. It had been trashed, with broken stuff like computers all over the place.”

The neighbour said she was contacted by Scotland Yard detectives last year, asking for information about the suspect.

Christian B first travelled to the Algarve in 1995, aged 18, with a girlfriend – although it is unclear whether she is the same one who shared the farmhouse with him.

His move abroad is thought to have been prompted by police investigating him in Germany but he was later convicted and extradited back to serve a jail term.

Christian B, who had just learned to drive, lived in a tent in Lagos and wanted to set up his own business, but instead did stints as a waiter and odd-job man.

Police believe he dealt in cannabis and other drugs, traded fake passports and possessions stolen in tourist burglaries. Once, he was imprisoned in Portugal for diesel theft. After moving out of the farmhouse, and before Maddie disappeared, he moved into the Volkswagen T3 Westfalia yellow and white campervan.

During his trial for the pensioner rape, witnesses who knew him from his days in Portugal described him as calm and eloquent.