The Government pledge, revealed on the 11th anniversary of Maddie's disappearance, will extend Scotland Yard's Operation Grange until September. 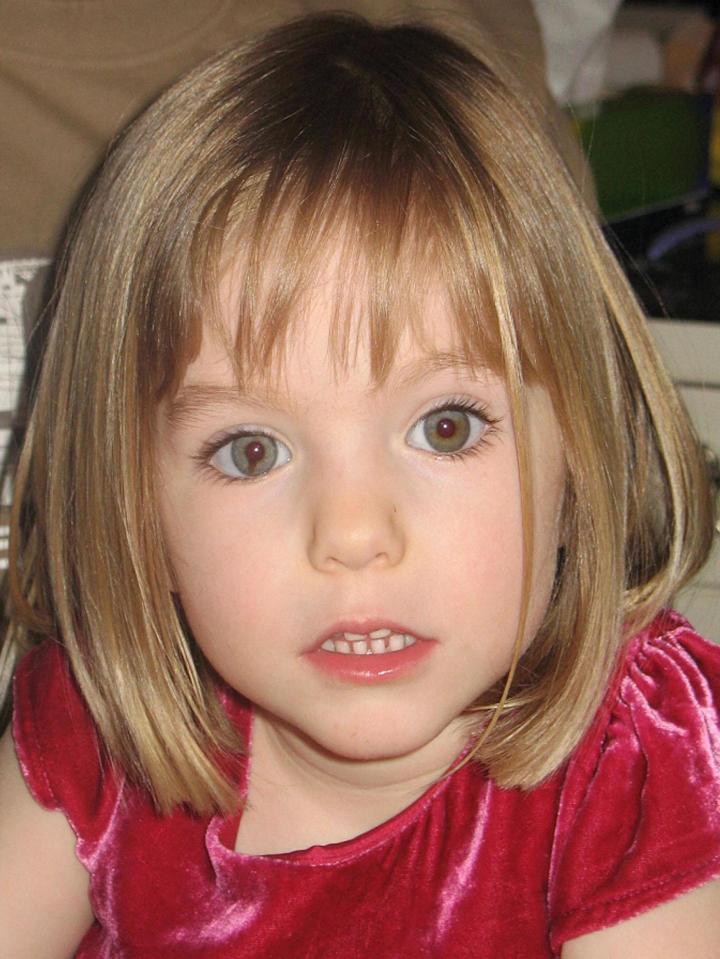 According to the Telegraph, Home Office Minister Baroness Williams of Trafford said: "An application from the Metropolitan Police Service (MPS) for further Special Grant funding for Operation Grange for 1 April – 30 September 2018 has been received.

It comes as Madeleine's parents said their “hope and perseverance remain” as they face another tagic milestone today.

Brave Kate and Gerry cling onto a glimmer of hope that their little girl, who was three when she disappeared, could still be alive. 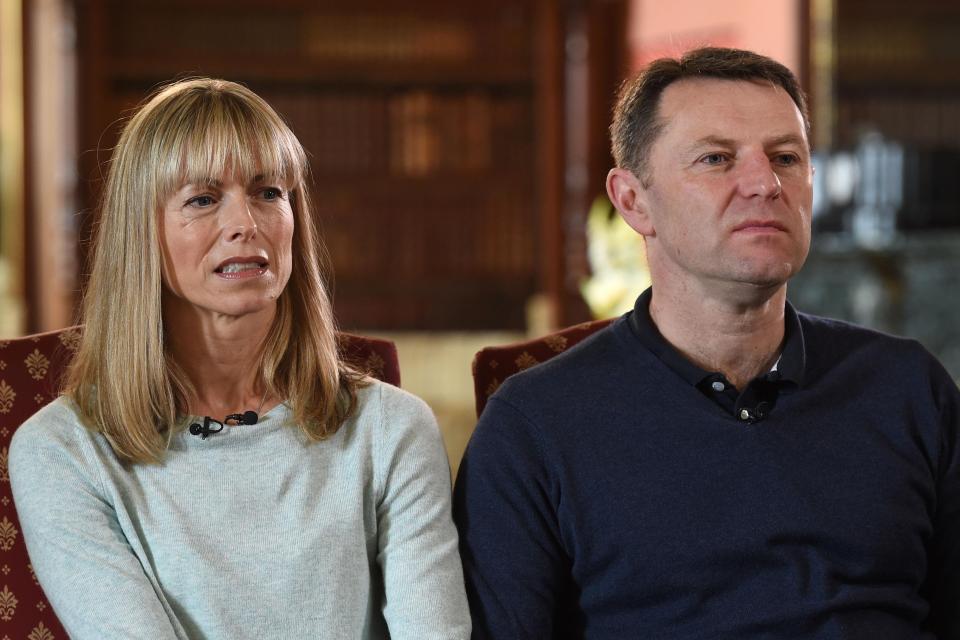 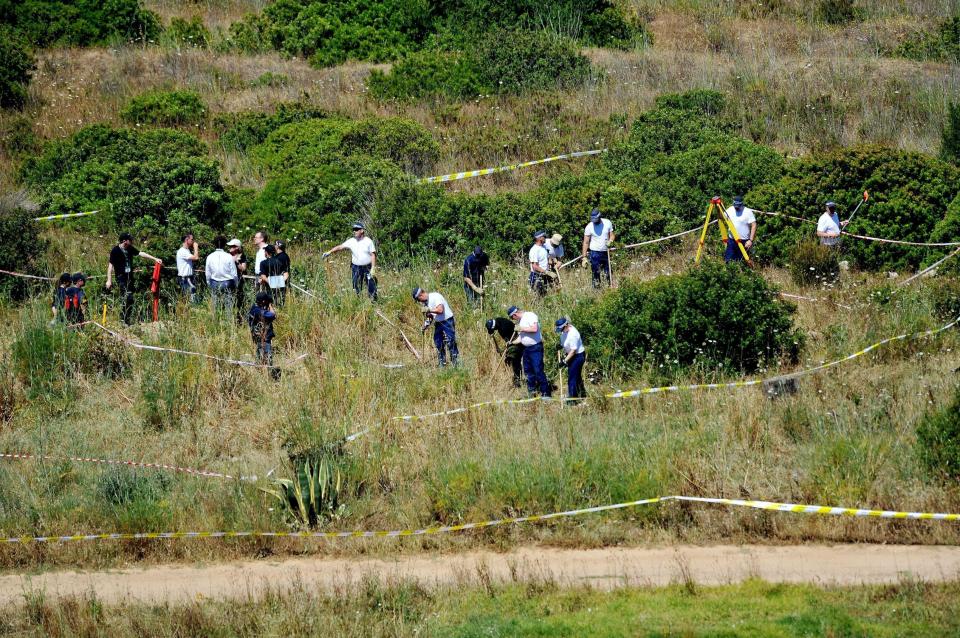 And in a message to mark the painful anniversary they vowed: “We will do whatever it takes to find her.”

In a post on the official Find Madeleine Campaign Facebook page, the couple from Rothley, Leics, revealed that “work goes on” to find her.

Maddie vanished during a family holiday in Praia da Luz, Portugal, in May 2007.

She was snatched from her bedroom after being left sleeping alone with her younger twin siblings while her parents dined in a nearby tapas restaurant with pals. 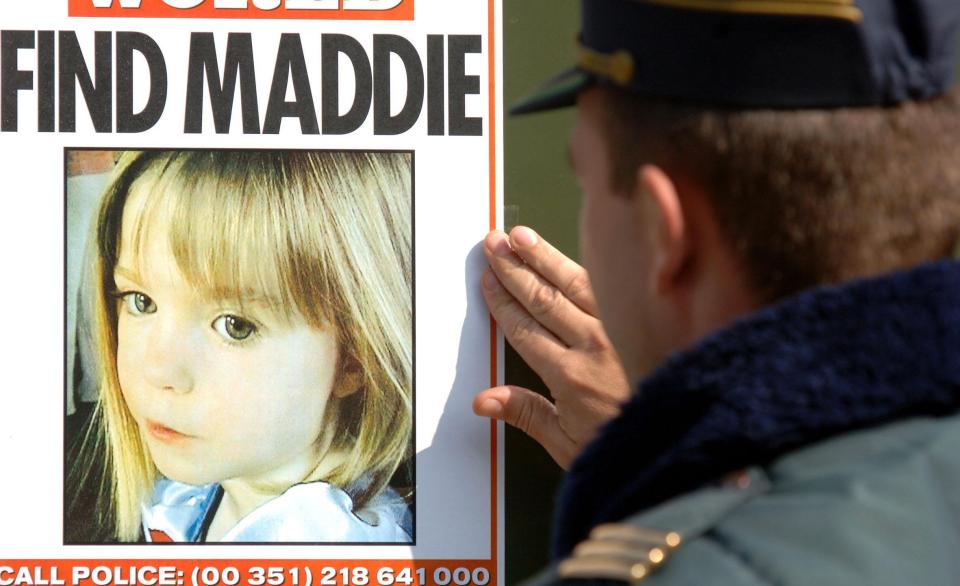 Former GP Kate, 50, and heart doctor Gerry, 49, said continued supported from family, friends and the public was “a real tonic and a boost to our spirits".

In a joint message they wrote: “Thank you to everyone who continues to support us and wish us, especially Madeleine, well.

"After 11 years such warmth and persisting solidarity is truly remarkable.

“We couldn’t bear for Madeleine to be forgotten or become just a ‘story.’ Thank you so much for staying with us on this mission.” 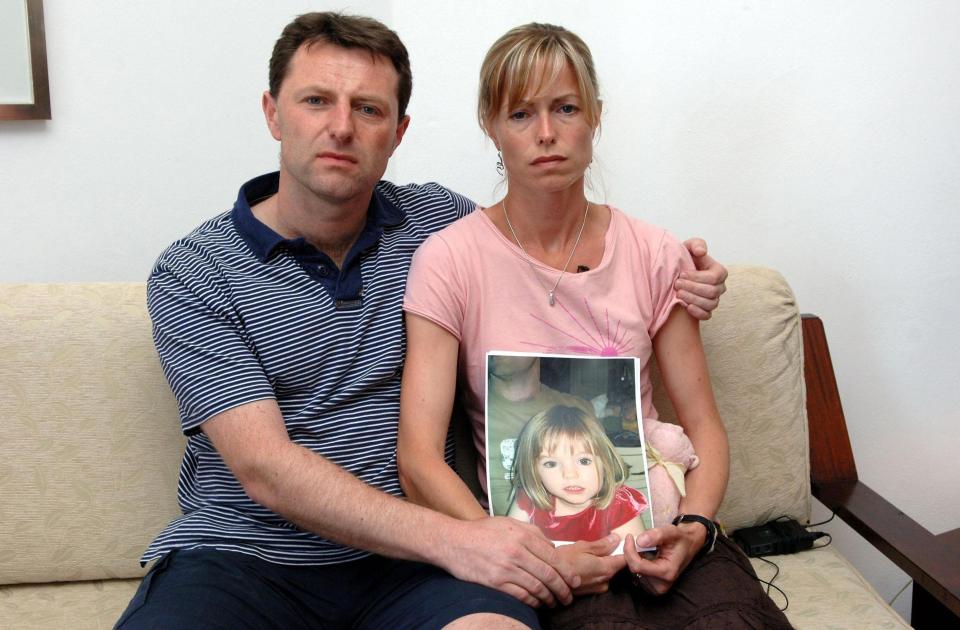 Her parents admit: “It gets hard to know what to say or write as each anniversary of Madeleine’s abduction approaches then passes.

“Life is full and busy which helps but Madeleine is still missing and is dearly missed.”

The McCann’s remain grateful to Scotland Yard cops who have actively been searching for their daughter.

At its height Operation Grange had 29 full time officers, who took almost 1,500 statements and more than 1,000 items of evidence.

The probe has so far cost in excess of £11million — but now it is believed only four British cops remain on the case.

Kate and Gerry wrote: “Information continues to come in incredible as it may seem after so long although we are grateful for that.” 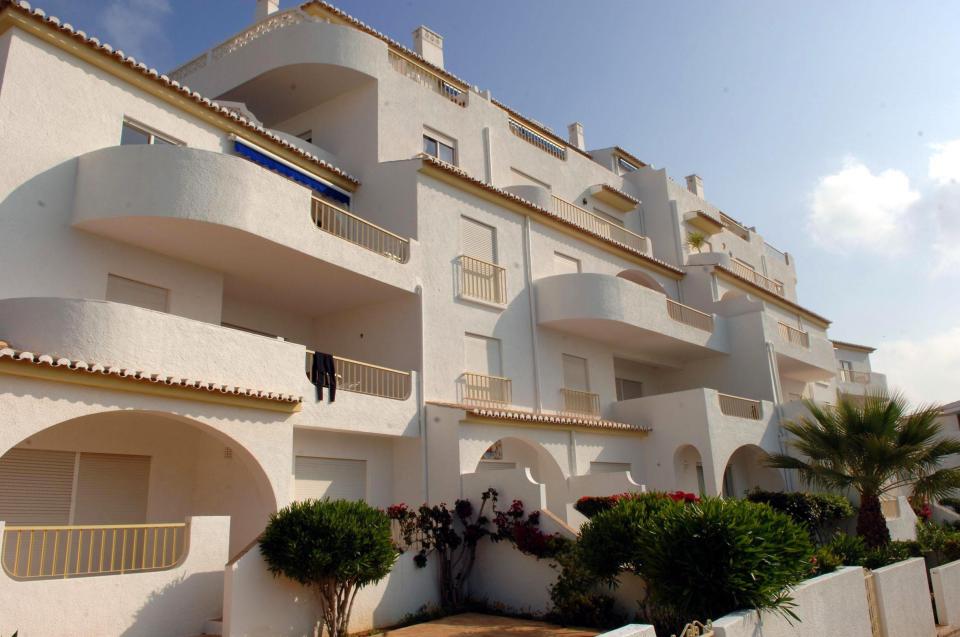 They are expected to join well-wishers to remember Madeleine tonight during a poignant prayer service.

The simple outdoor prayer gathering will take place in their home village.

Crowds of supporters, family, friends and locals will assemble at the war memorial where a lantern still shines around the clock for the youngster.