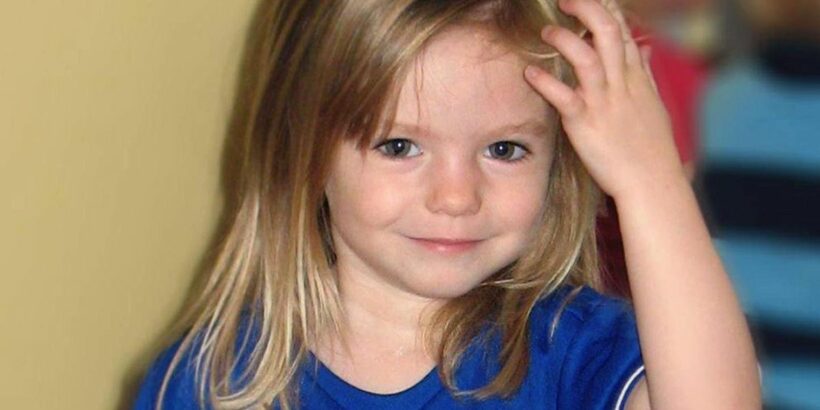 The parents of still-missing Madeleine McCann have been dealt a huge blow in the legal battle over comments surrounding claims of their involvement in their daughter’s disappearance.

Kate and Gerry McCann sued retired Portuguese detective Goncalo Amaral over his book The Truth Of The Lie in 2008.

It was just a year after Madeleine vanished – and they have been locked in a bitter battle since.

They appealed to the European Court of Human Rights after Portugal’s highest court threw out their claim.

Initially, they won the first round of the battle and an injunction was granted to prevent further sales of the book.

Amaral, 62, appealed and, after years of litigation, won in 2017 with a ruling he was entitled to “freedom of expression”.

The McCanns then went to the ECHR, which has now published its judgement.

Lawyers for Kate and Gerry McCann argued that Portuguese authorities had breached their right to respect for a private and family life in the way the courts there dealt with their libel claims against Goncalo Amaral.

But the European Court of Human Rights found that the couple’s reputation had been damaged by the fact that they were made official suspects in the case for a short time, rather than Mr Amaral’s comments.

The McCanns now have three months to appeal against the decision.

Their three-year-old daughter vanished during a family holiday to Praia da Luz, Portugal, on May 3, 2007.

Earlier this year it was claimed that the real abductor “got away with it” because the police’s prime suspect was innocent, according to Britain’s top TV investigator.

Mark Williams-Thomas, who exposed Jimmy Savile as a paedophile, said he believes Christian Brueckner had nothing to do with the disappearance of the then-three-year-old Brit girl in Portugal in 2007.

He said the police probe into the case was flawed, had failed to unearth any evidence linking Brueckner to the crime and ignored his alibi.

Portuguese police made him an arguido – or formal suspect – just before the 15th anniversary of Madeleine’s disappearance on May 3 this year.

That allows them to bypass Portugal’s statute of limitations – which bars prosecutions for serious crimes more than 15 years after the event – and carry on investigating him.

But if Brueckner is not the culprit, as Williams-Thomas says, that means the real abductor has got away with it and can never be prosecuted.