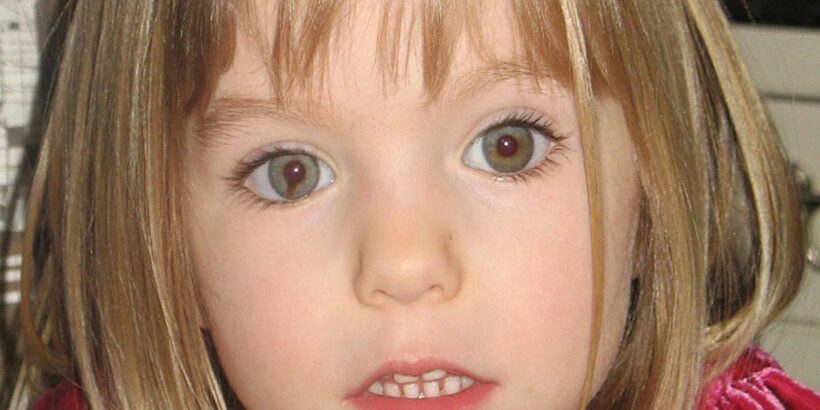 The prime suspect in Madeleine McCann's disappearance is unlikely to be charged, a lawyer has claimed.

German police named convicted paedophile and rapist Christian Brueckner, 44, as the man they believe targeted Madeleine, then three, in Portugal in 2007.

And German prosecutor Hans Christian Wolters, who is heading the inquiry, said two months ago he was "very confident" the suspect would be charged.

But Brueckner's lawyer Friedrich Fulscher told the new TV documentary Prime Suspect: The Madeleine McCann Case: "My client has not been charged with anything.

"He is under investigation and under ­suspicion. I have to ­assume that they do not have any concrete evidence."

Brueckner's lawyers say police in Germany, Portugal and Scotland Yard cannot even agree on what happened to Madeleine.

German prosecutors said last year they had "concrete evidence" she was dead.

But in December, Metropolitan Police commissioner Dame Cressida Dick said her detectives were continuing to treat Madeleine as a missing person who could still be alive.

Despite searching locations visited by drifter Brueckner when he was living near the Algarve resort of Praia da Luz – where Madeleine vanished – Portuguese police found no evidence linking him to her disappearance.