On Wednesday’s The Tonight Show Starring Jimmy Fallon, Madonna dropped by to promote her new album Finally Enough Love: 50 Number Ones. It is a remix of her record-breaking 50 songs which made it to number one the US Billboard Dance Club Songs chart. The album also features collaborations with Britney Spears, Justin Timberlake, Nicki Minaj and Nile Rogers.

Even though Madonna has collaborated with dozens of legendary artists in her life, she revealed there is currently one super star who she wants to work with most.

“I mean, there’s one artist that I worship more than anything and I would love to collaborate with him that’s Kendrick Lamar,” Madonna said. “His new record is history making… mind bogglingly brilliant. It’s insane.” 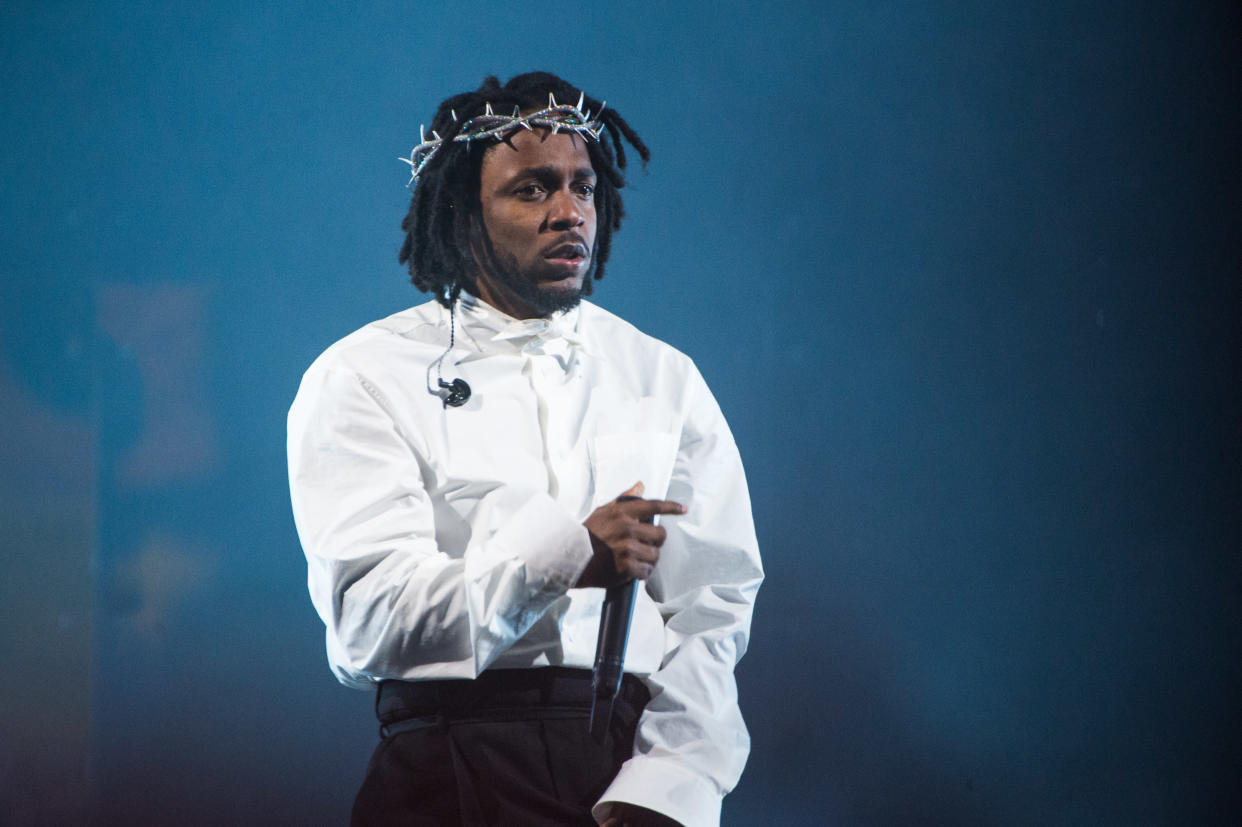 14-time Grammy-winning rapper Kendrick Lamar may want to take her up on that offer. Beyoncé recently gushed about her own collaboration with the Madonna on the hit “Break My Soul (The Queens Remix).”