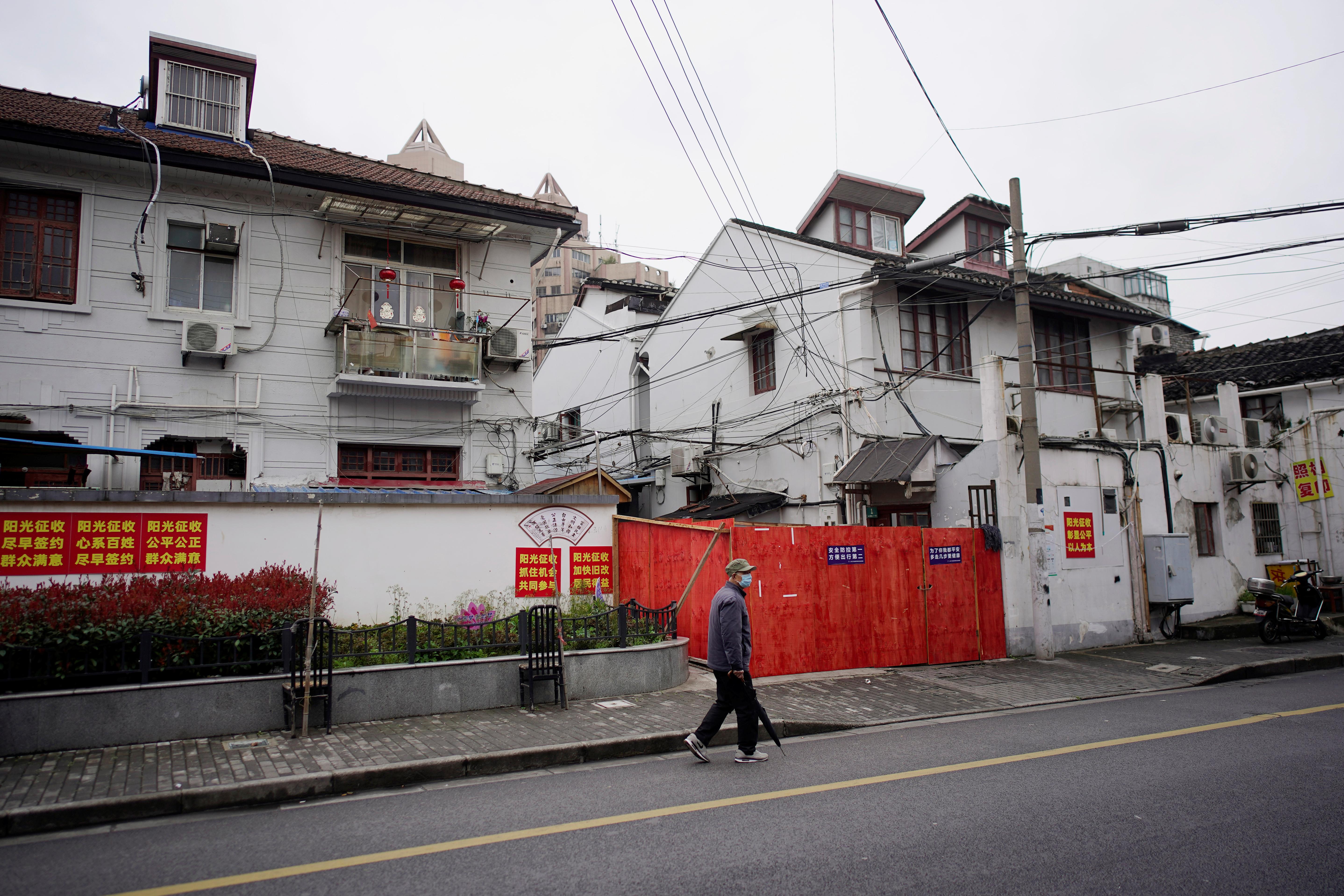 BEIJING (Reuters) – Mainland China had 11 new confirmed coronavirus cases on Friday, the country’s National Health Commission said on Saturday, up from eight cases a day earlier, but the number of new infections in epicenter Hubei fell for a ninth straight day.

The death toll from the outbreak in mainland China had reached 3,189 as of the end of Friday, up by 13 from the previous day. All of the latest deaths were in Hubei province and 10 of them were in the provincial capital Wuhan.

Hubei reported only four new cases of infection on Friday, down from five a day earlier. All four were in Wuhan, meaning there have now been no new infections elsewhere in the province for nine consecutive days.

There were no locally transmitted cases in the rest of the country, with all seven new cases elsewhere in mainland China imported from overseas. Four of these new cases were reported in Shanghai, one in Beijing and two in Gansu.

A total of 95 cases have now come in from overseas, the commission said.

To date, the total accumulated number of coronavirus cases in mainland China is 80,824.