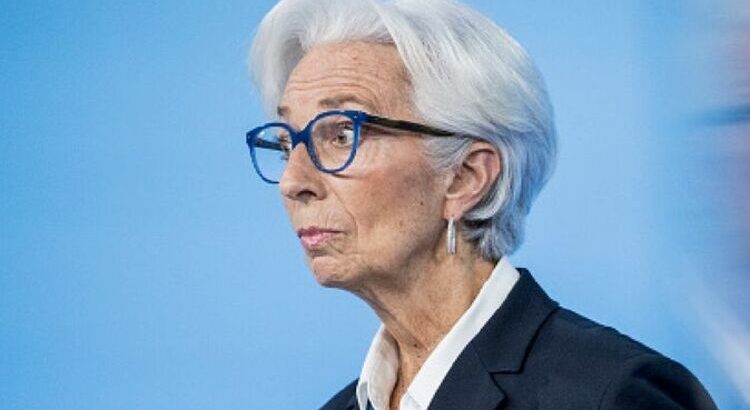 Eurozone bond yields rose on Wednesday, keeping multi-year highs in sight as inflation data from Germany and Spain kept alive expectations the European Central Bank may have to hike rates sooner rather than later to curb price pressures.

A day after rising above 0 percent for the first time since 2014, Germany’s two-year bond yield was up six basis points at 0.01 percent – keeping the previous day’s highs in sight.

Across the single currency bloc, benchmark 10-year bond yields too were 5-6 bps higher on the day, as inflation numbers raised rate-hike prospects.

Spanish consumer prices rose 9.8 percent year-on-year in March, their fastest pace since May 1985, while regional data from five states suggested German inflation is likely running above seven percent in March.

“We have huge numbers for inflation from Spain and parts of Germany, which is not something people would have forecast two or three months ago,” said Ludovic Colin, a senior portfolio manager at Swiss asset manager Vontobel.

“It’s hard to forecast things in the short-term and that’s why we have a panic in yields and it’s hard to say where yields are going and when they will stop.”

Bond markets across major economies have had their worst sell off in years.

Two-year German bond yields are up 53 bps in March and set for this biggest monthly jump since 2008.

And while Ms Lagarde said food and energy prices in the bloc should stop rising, others pushed the case for higher rates.

ECB policymaker Peter Kazimir said the first ECB rate hike could come this year. It would be possible under the ECB’s forward guidance for it to raise rates in September and December as long as it stops its bond purchases before then, fellow policymaker Robert Holzmann said.

Chris Scicluna, head of research at Daiwa Capital Markets, said the ECB was likely to hike in 25 bps instead of 10 bps increments as it has done in the past.

“We don’t see the need to move in smaller increments this time around,” he said, adding: “I think there’s a desire to get at least up to a zero deposit rate.”

In an interview with Politico on Monday, ECB chief economist Phillip Lane said “quite significant and substantial” drops in sentiment indices were a “major concern” for the ECB.

He said: “The momentum — where every month inflation is higher than the previous month — we do think will decline.

“Inflation will decline later this year and will be a lot lower next year and the year after compared to this year.”

He added: “We are trying to be as clear as we can that monetary policy will be data-driven.

He continued: “Under these conditions [the war and recovery from the pandemic], trying to give calendar guidance is not helpful.

“The commitment is we will be making sure our monetary policy responses, the right way to make sure that in the medium-term inflation will stabilise at two percent.”