A HUGE search is under way in the English Channel for someone trying to swim alone from Dover to Calais.

Helicopter and rescue teams were dispatched to the sea off Kent after the coastguard received a call from a member of the public saying a friend was trying to cross to France. 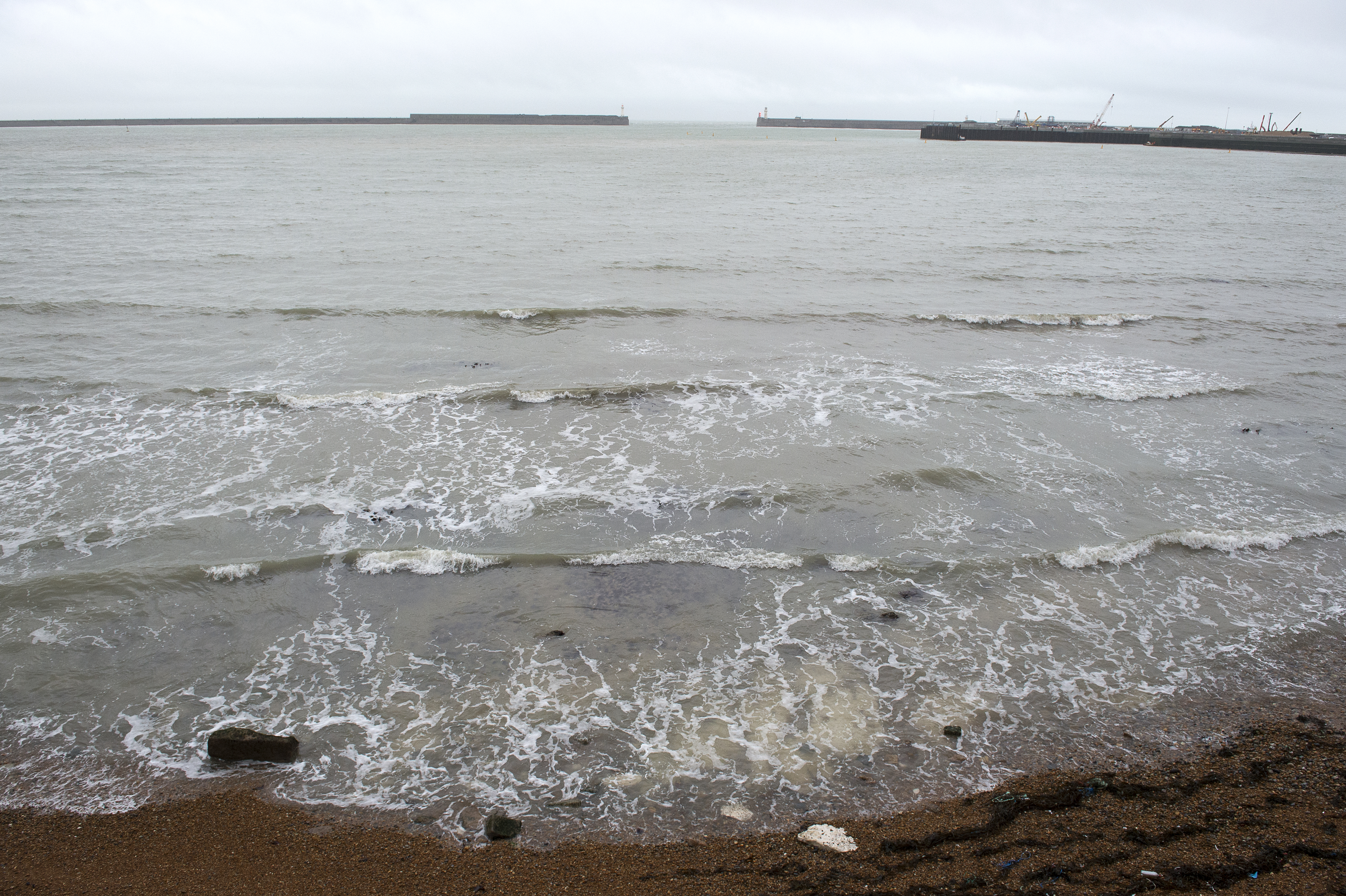 The incident is not related to migrant crossings, it has been reported.

The 27-mile stretch between Dover and Calais can be dangerous and is home to the world's busiest shipping lanes.

A coastguard spokesperson said: "At around 12.10pm today HM Coastguard received a call from a member of the public with information that their friend was swimming unaccompanied to Calais from Dover.

"Coastguard rescue teams from Deal and Langdon, an RNLI lifeboat from Dover and a coastguard search and rescue helicopter from Lydd have been sent.

"Vessels in the area have been asked to keep a sharp lookout and Kent Police, Dover Port Police and Dover Port have been informed. The search is ongoing."

Air temperatures in Dover this afternoon were about 17C with winds of up to 10mph, according to the Met Office.