KUALA LUMPUR (Reuters) – Former Malaysian prime minister Najib Razak will on Tuesday face the first verdict in a series of criminal trials against him over billions of dollars allegedly stolen from 1Malaysia Development Bhd (1MDB), a state fund he co-founded in 2009. 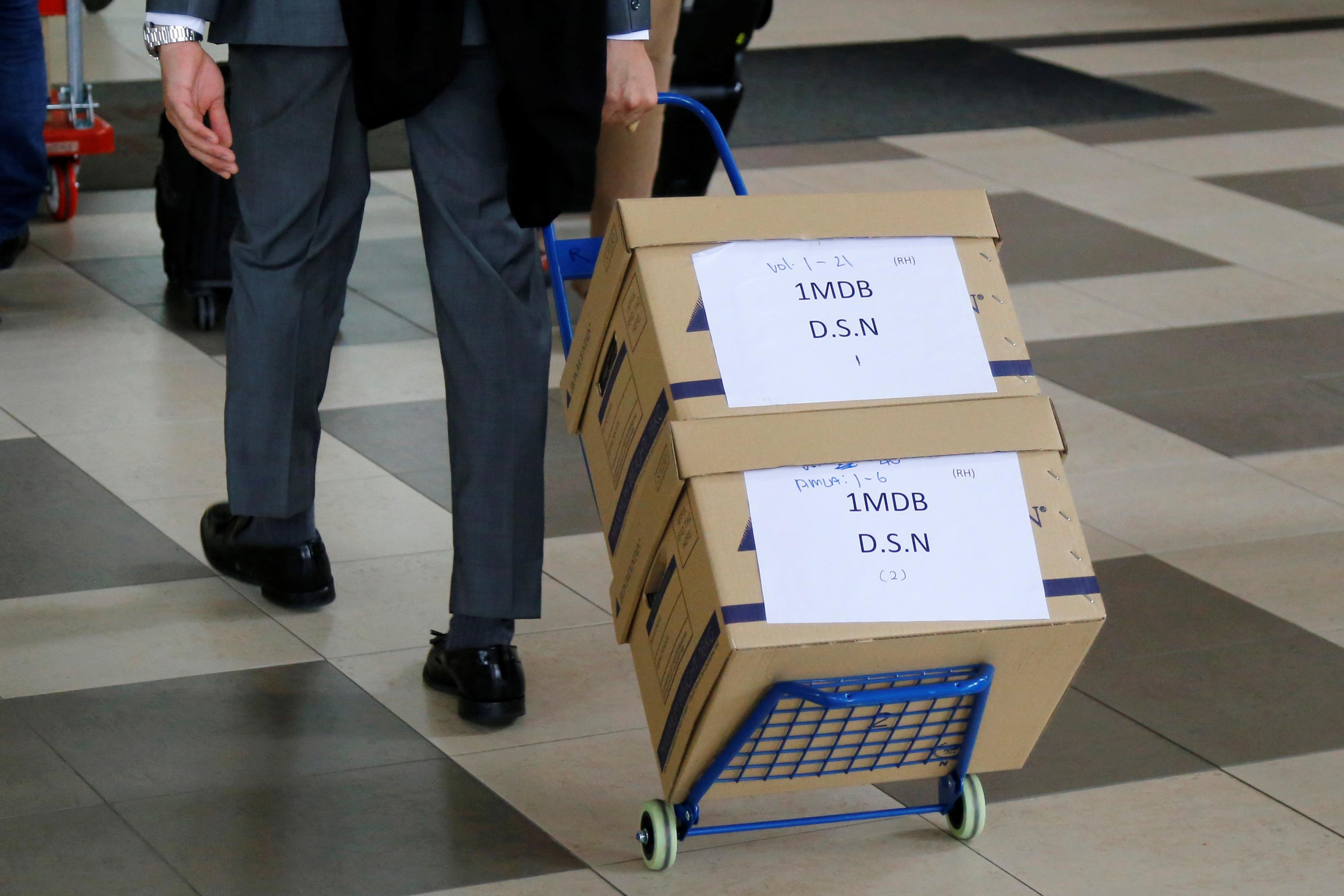 1MDB was a sovereign fund set up in 2009 with the help of Malaysian financier Jho Low to promote economic development.

Najib chaired its advisory board until 2016.

HOW DID BILLIONS GO MISSING?

1MDB raised billions of dollars in bonds for use in investment projects and joint ventures between 2009 and 2013.

The U.S. Department of Justice (DoJ) said $4.5 billion was diverted to offshore bank accounts and shell companies, many linked to Low.

Malaysian authorities say at least $4.3 billion more is unaccounted for.

The funds siphoned off were used to buy luxury assets and real estate for Low and his associates, including a private jet, a superyacht, hotels, and artwork by Picasso and Monet, U.S. lawsuits said.

Some of the money was allegedly used to finance Hollywood films including 2013’s “The Wolf of Wall Street”, produced by Red Granite, a film company co-founded by Najib’s stepson, Riza Aziz.

Malaysian prosecutors withdrew money laundering charges against Riza in May after reaching a $107.3 million settlement.

HOW WAS NAJIB INVOLVED?

Najib, voted out in a 2018 election amid public anger over the scandal, has plead not guilty to 42 criminal charges over losses at 1MDB and other state entities.

Defence lawyers say he was misled by Low and that the funds in his accounts were donations from the Saudi royal family.

Najib’s wife, Rosmah Mansor, has also been charged with money laundering and bribery. She has pleaded not guilty.

HOW ARE AUTHORITIES INVESTIGATING 1MDB?

At least six countries, including Singapore and Switzerland, have launched money laundering, financial mismanagement and criminal investigations into 1MDB dealings.

The DoJ struck a deal in November to recoup $1 billion from the sale of seized assets linked to Low, a record haul for a U.S. anti-corruption probe.

This week, Goldman agreed to settle the dispute for $3.9 billion with Malaysia, which will drop all criminal charges against the bank.

WHERE IS LOW NOW?

Low, charged in Malaysia and the United States over his central role in the case, denies wrongdoing.

His whereabouts are not known though authorities believe he may be hiding in China.