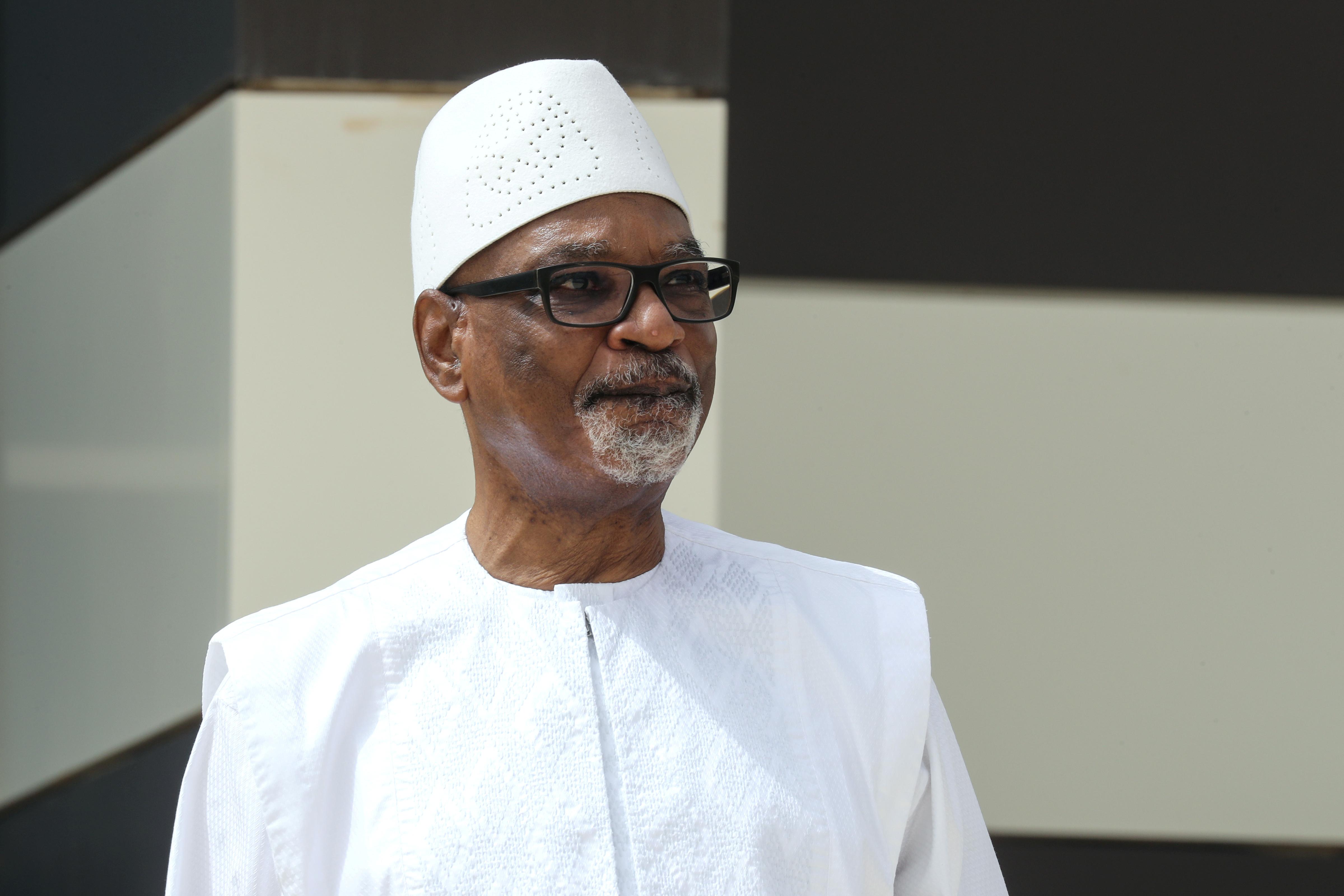 The opposition coalition M5-RFP said that Choguel Kokala Maiga and Mountaga Tall, two senior figures in the movement, were detained along with other activists on Saturday. Another protest leader, Issa Kaou Djim, was arrested on Friday.

There was no immediate comment from the ministry of security.

On Friday, police fired gunshots and tear gas to disperse protesters who had occupied parliament and the state broadcaster as part of a civil disobedience campaign aimed at forcing President Ibrahim Boubacar Keita to resign for failing to tackle Mali’s security and economic problems.

The arrests represent a new low in relations between the opposition and the authorities, who did not crack down after two large-scale peaceful protests against the president in June.

Friday’s rally came after the coalition rejected concessions from Keita aimed at resolving a political standoff that began after a disputed legislative election in March.

Mali’s neighbours and outside powers fear the turmoil could further destabilise the country and jeopardise a joint military campaign against Islamist insurgents in the West African Sahel region.

Late on Friday, Keita issued a statement deploring the violence and said an investigation would be launched.

“However, I would like to reassure our people once again of my desire to continue dialogue and reiterate my readiness to take all measures in my power with a view to calm the situation down,” he said in the statement.

M5-RFP dismissed Keita’s call for calm and blamed him and security forces for Friday’s bloodshed. “Keita must resign,” it said in a statement.

Three protesters were killed on Friday and several others seriously wounded, according to the United Nations MINUSMA peacekeeping mission in Mali, whose human rights division monitored the protests.

Social media platforms and messaging apps were restricted as of Saturday afternoon after being partially blocked on Friday, Internet blockage observatory NetBlocks said.