VALLETTA (Reuters) – A wealthy businessman, who is the prime suspect in the murder of journalist Daphne Caruana Galizia, told a Malta court on Thursday he got regular tip-offs about the investigation from the government’s ex-chief of staff. 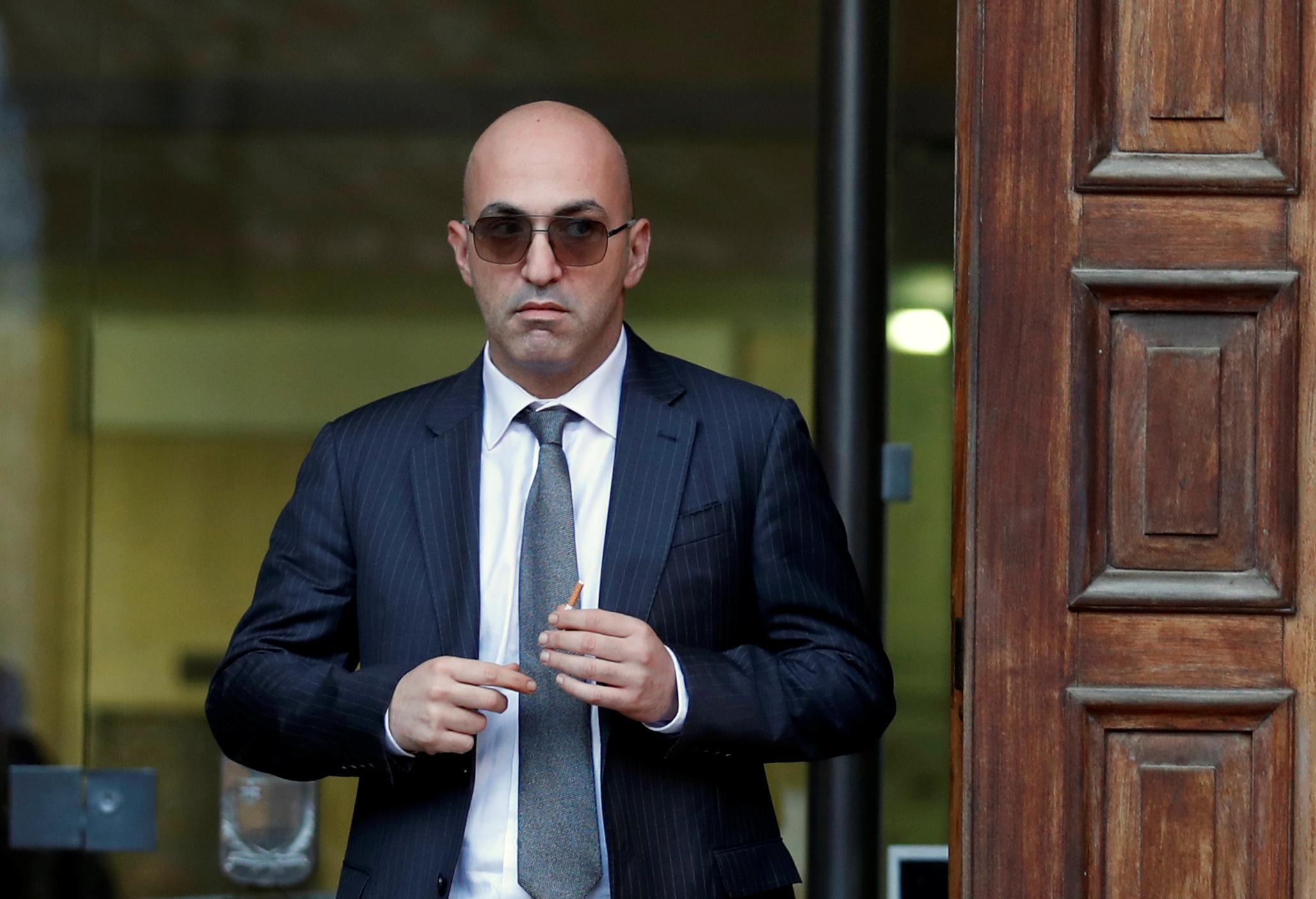 Yorgen Fenech, who was charged last week for allegedly being a mastermind in the 2017 killing of Caruana Galizia, appeared in court to seek the removal of the police chief leading the case, saying he was too close to former chief of staff Keith Schembri.

His testimony in a packed courtroom piled pressure on Prime Minister Joseph Muscat, who is a friend of Schembri, and raised further questions about possible government involvement in attempts to cover-up a crime that shocked the European Union.

Schembri resigned last week and was briefly arrested in connection with the investigation. He was released without charge and has denied any wrongdoing.

Fenech has denied accusations of complicity in the murder and has instead blamed his close friend Schembri, who was Muscat’s righthand man and the architect of his two electoral victories. Muscat has said he will stand down next month after his party elects a new leader.

Fenech said Schembri had passed on information from briefings that chief investigator Keith Arnaud gave at Muscat’s office. This meant he knew swiftly about key breaks, including that his own phone had been tapped, Fenech said.

Schembri’s lawyer did not immediately reply to a Reuters request for comment on Fenech’s testimony on Thursday.

A police source has told Reuters that investigators believed a mole had been passing on information to the suspects, including to three men caught in 2017 and later charged with carrying out the car bombing that killed Caruana Galizia.

“The information used to be relayed by Keith Arnaud himself. Schembri used to say that he had a good relationship with Arnaud who kept him abreast with latest developments,” Fenech said.

Arnaud made no immediate comment but the police last week issued a statement saying there was no reason for his removal and that the investigation was proving effective.

Fenech did not address the murder allegations leveled against himself and is due back in court on Dec. 10.

But Fenech said that following his arrest, Schembri managed to pass him notes on two occasions telling him what to say in the interrogations.

But he ignored the advice and instead implicated Schembri. At that point, he said police rushed to charge him and skated over the allegations he was making.

“But all the recordings and evidence link Schembri with the murderers,” he said.

The self-confessed middleman in the murder, Melvin Theuma, who has been given legal immunity in return for providing evidence, told a court on Wednesday that Fenech was the sole mastermind behind the killing.

Caruana Galizia was a campaigning journalist who regularly accused government ministers and business leaders of corruption. Theuma said Fenech wanted her dead because she was going to publish an incriminating story about his uncle.