Travellers were left with minor injuries as a result of the incident, believed to have been caused by a faulty drill battery. 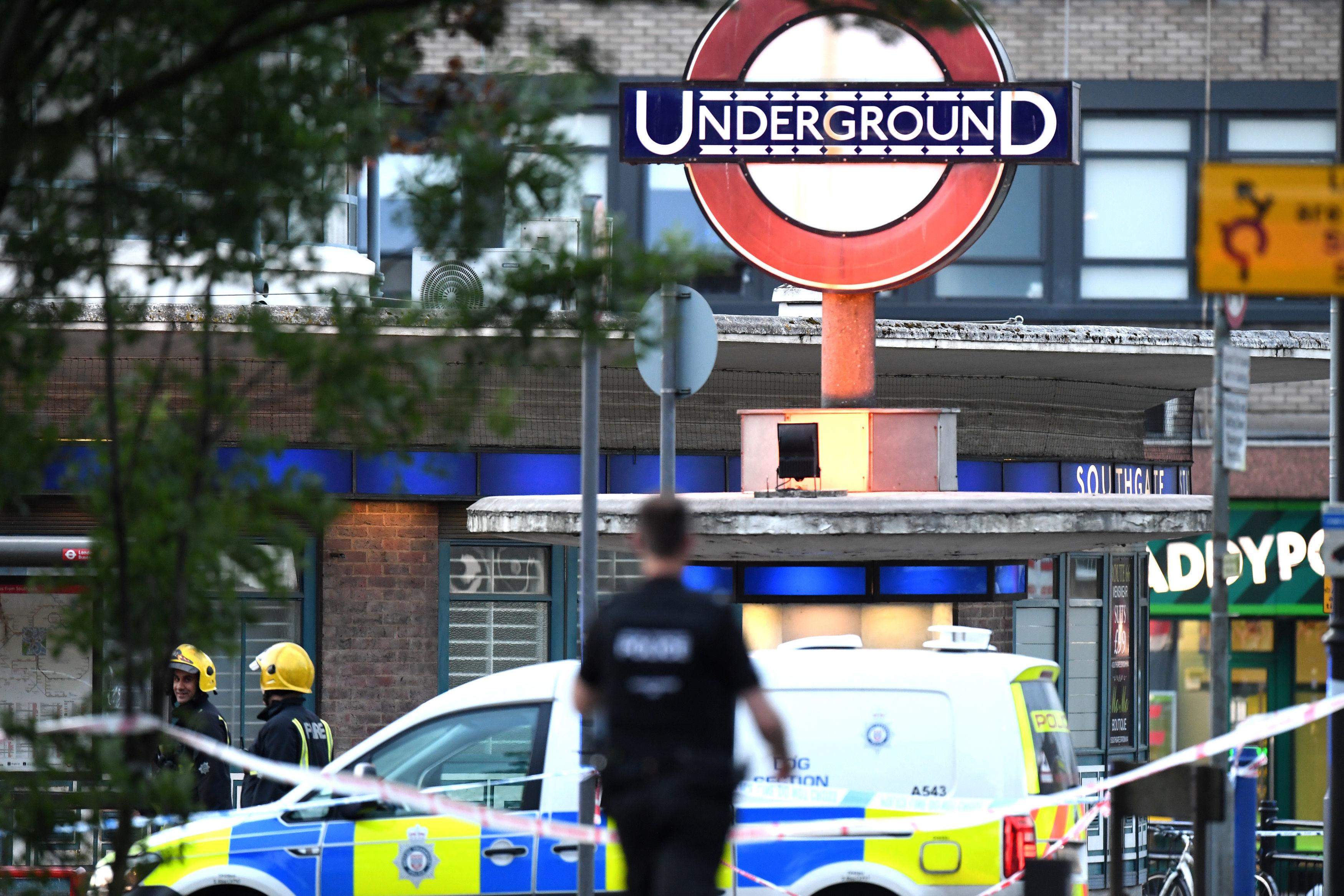 A spokesman for British Transport Police said: "A 23-year-old from London was arrested on suspicion of doing an act likely to cause an explosion to injure or damage property, and endangering safety on the railway.

"He has been released under investigation pending further inquiries."

Southgate, in North London, was evacuation shortly before 8pm last night after reports of an "explosion".

Locals were told to stay inside their homes, while  emergency services and sniffer dogs swarmed the tube station. 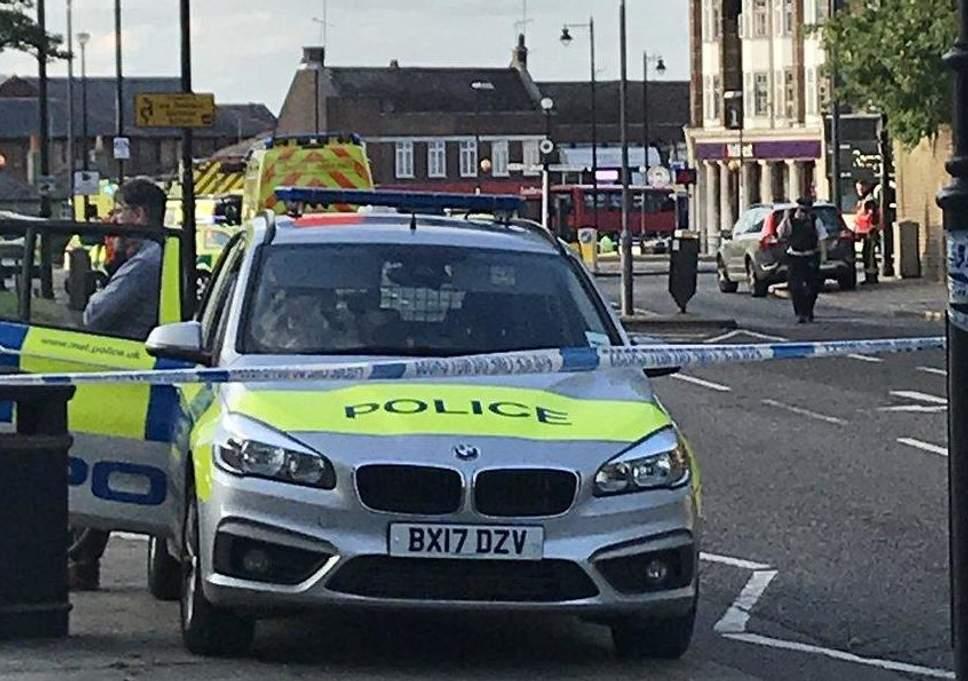 One witness told The Sun how she heard a "massive bang" as she left the station.

She said: "It was a really loud noise. I was on the top of the escalator and there was this massive bang.

"Everyone was like: 'What was that?'. Then I heard people screaming. By that point I had stepped off the escalator and was going to tap out.

"I turned around and the whole of the escalator was in flames. It was all so quick.